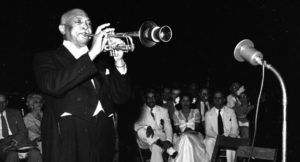 The blues was a genre the originated in the South, inspired and influenced by slavery. I like to think of the genre as a spin-off of the Negro Spiritual and Folk Music- secular music that still tells a story and relates to the plight of the Black man and woman. We can trace Blues back to the 1860s before the Emancipation Proclamation was signed and it is a genre that is still thriving in popular music today. In the early 1910s, the blues began to really take off, Black men and women were allowed to perform for white audiences. Because white people were still racist (Surprise!) they feared the Black man and continued to attempt to dehumanize him even while on stage providing entertainment for them. They would make Black men that performed wear Black face.

Contemporary Blues music is usually comprised of the piano, guitar, or bass, but before we had access to modern instruments, Black people would use whatever they could find and get their hands on to play such as fiddles, trash can tops for drums, washboards, etc. One of the most important elements of Blues music is the voice. The voice carries the lyrics that tell the story that the artist is intending to convey. Most Blues singers have very distinguishable voices with their own growl or timbre to them. Blues is an emotional genre, most of the music is about loss which is something that African Americans in the country at the time knew much about. This genre gave an avenue of expression for those who felt they had everything taken from them. 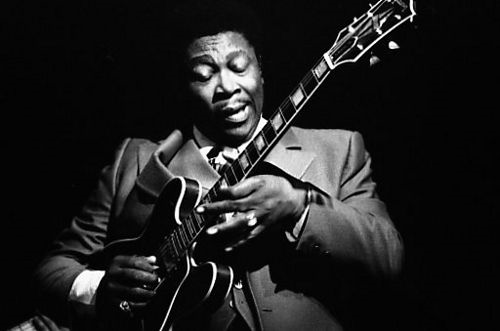 Lead Belly and the Exploitation of Black Voices

John and Alan Lomax were two white musicologists and folklorists living at the time that Blues was beginning to take off. The two searched throughout the South looking to record different styles of Folk music as it pertained to the Black communities at the time. They visited work-farms and penitentiaries and stumbled upon Lead Belly. Lead Belly was a convicted murderer turned giant in the Blues genre with a recognizable voice and sound that caught like wildfire. The Lomax’s recorded him in 1934 and were on and off involved in the rest of Lead Belly’s career however, I personally don’t appreciate their involvement in Lead Belly’s career. Of course, there would’ve been no way for Lead Belly to get out of prison and start a musical career if it weren’t for the Lomax’s, but I still don’t like the idea of a white man profiting and acting as a white savior to Lead Belly. It reminds me of the commodification of the genre and how immediately after the genre was popularized by the Black community, white musicians began to play, sell sheet music, and appropriate it.

In the 1970’s White people really started to fall into and perform the blues genre. For the white people that were performing and listening to Blues music, It was typically perceived as a rebellious genre that pushed the envelope in white households in terms of sexual and political views. Artists like Eric Clapton, John Hammond Jr., and the Paul Butterfield Blues Band are all popular white Blues artists. 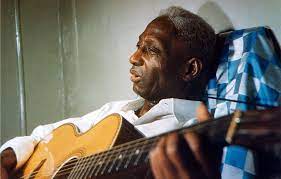 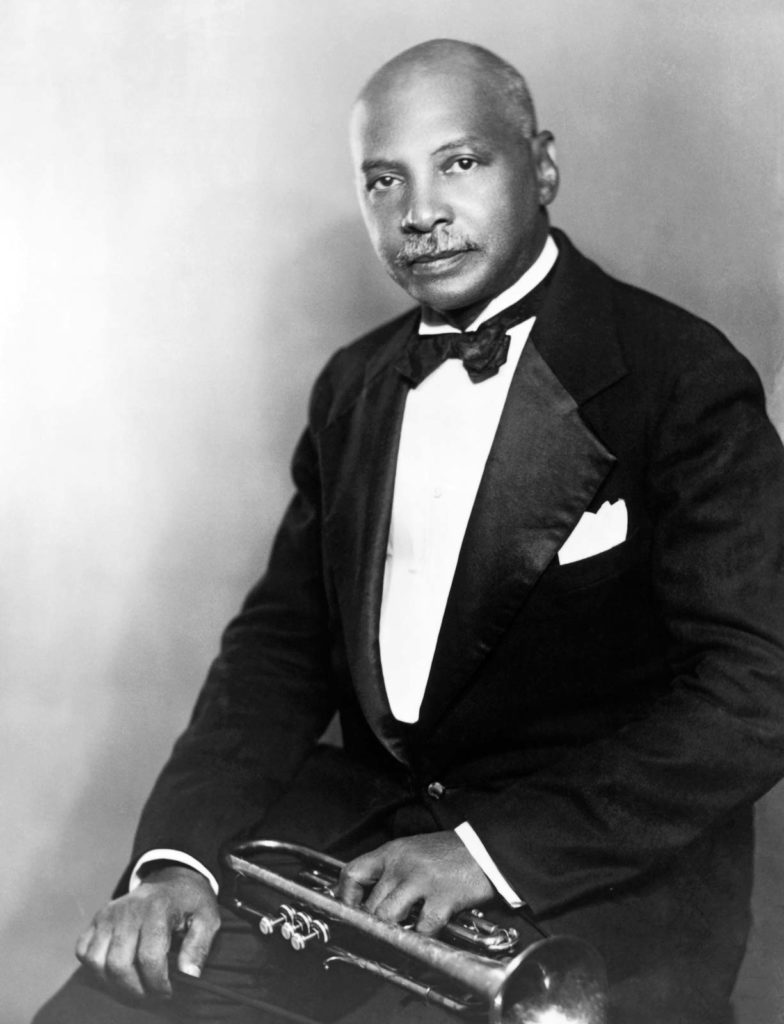 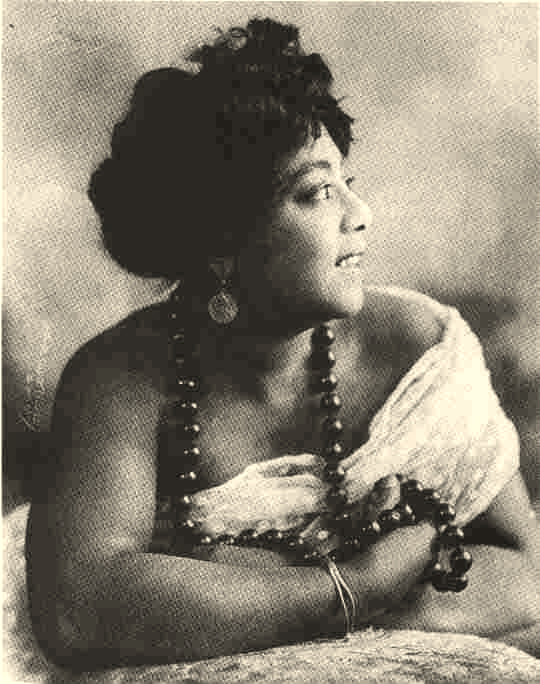 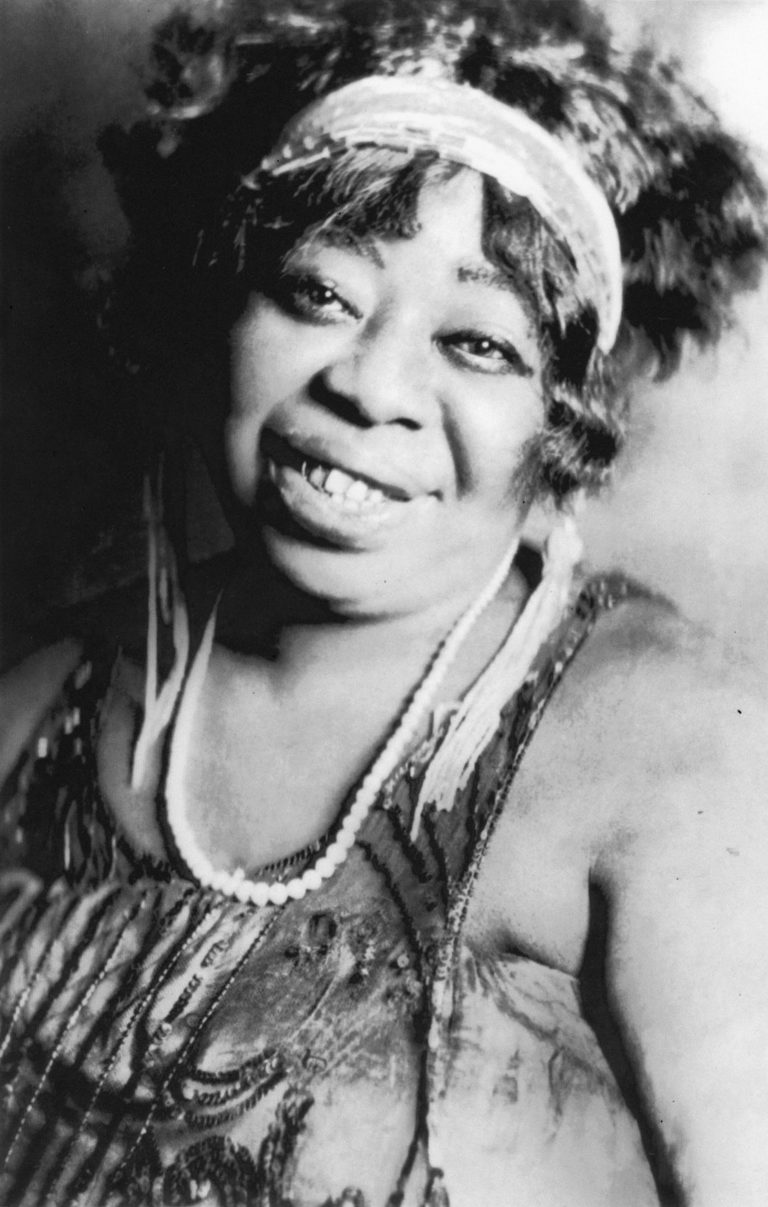 Ma Rainey: “The Mother of Blues”