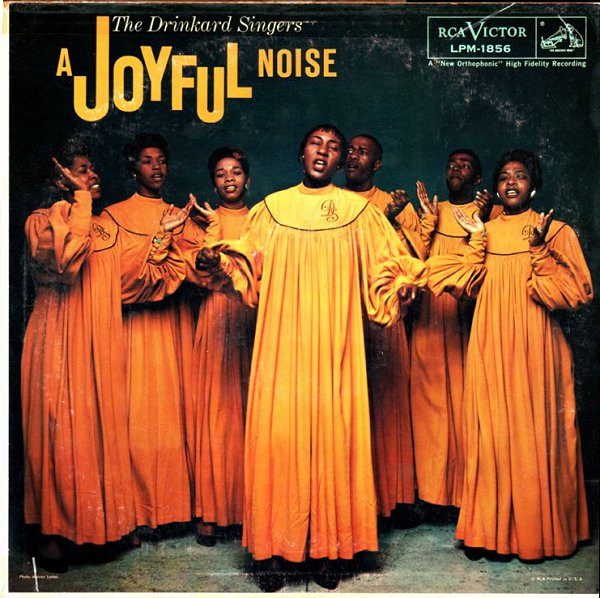 Father Nicholas “Nitch” Drinkard encouraged his children to form a gospel singing group in 1938. They were known as the Drinkard Quartet. Later, they changed their name to the Drinkard Singers which consisted of Emily Drinkard, her sisters Anne Moss, Lee Warrick, and brothers Nickolas and Larry Drinkard and Marie Epps. Anne Drinkard left and was replaced by Lee’s adopted daughter Judy Guions. After performing at the Newport Jazz Festival in 1957, they became the first gospel group to sign with RCA. In 1959, they released album A Joyful Noise for RCA Records.

“To my father, gospel singing was a ministry, there was a message in the music. He saw us as junior ambassadors — not just sowing the gospel but also reaping the blessing of singing God’s word in our own lives.”