The Commodification of African American Music 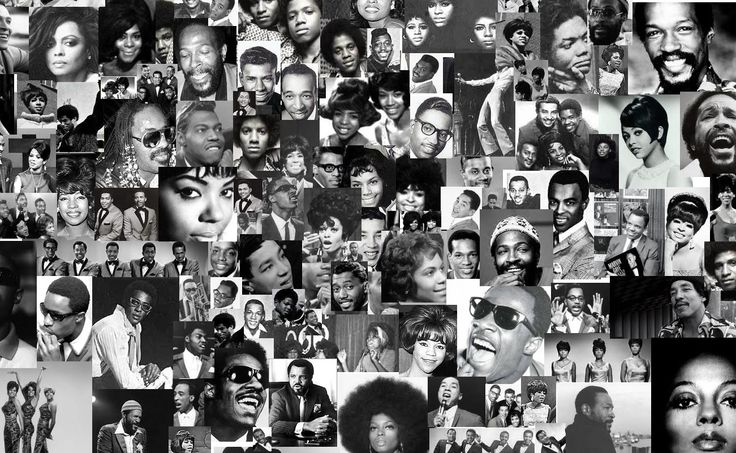 The negro spirituals became a way for students in Historically Black Colleges to make money. One example would be the Fisk Jubilee singers. Fisk University was one of first HBCUs to bring negro spirituals on stage and perform them in concerts. The singers traveled around the country and raised money for their school. The Fisk jubilee singers proved that Black people were able to perform in a professional concert style instead of minstrel shows. 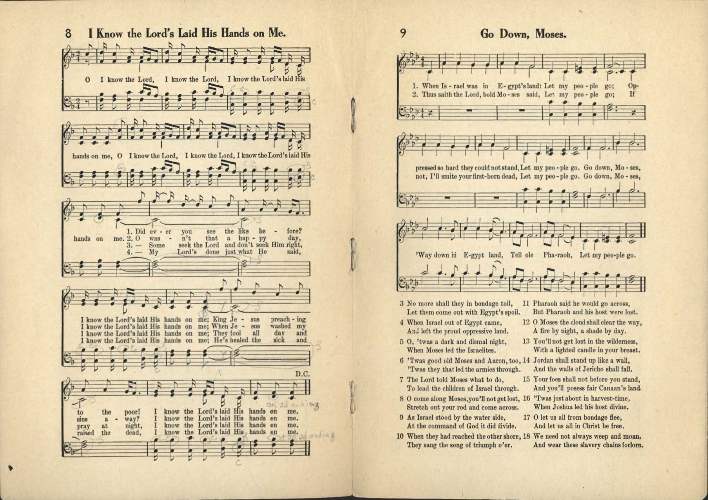 Slave Songs of the United States

White abolitionists collected negro spirituals and published them. Slave songs were put into sheet music and made into a book. It was published in 1867. Some African Americans were able to sing spirituals on records. The White people profited off the spirituals. 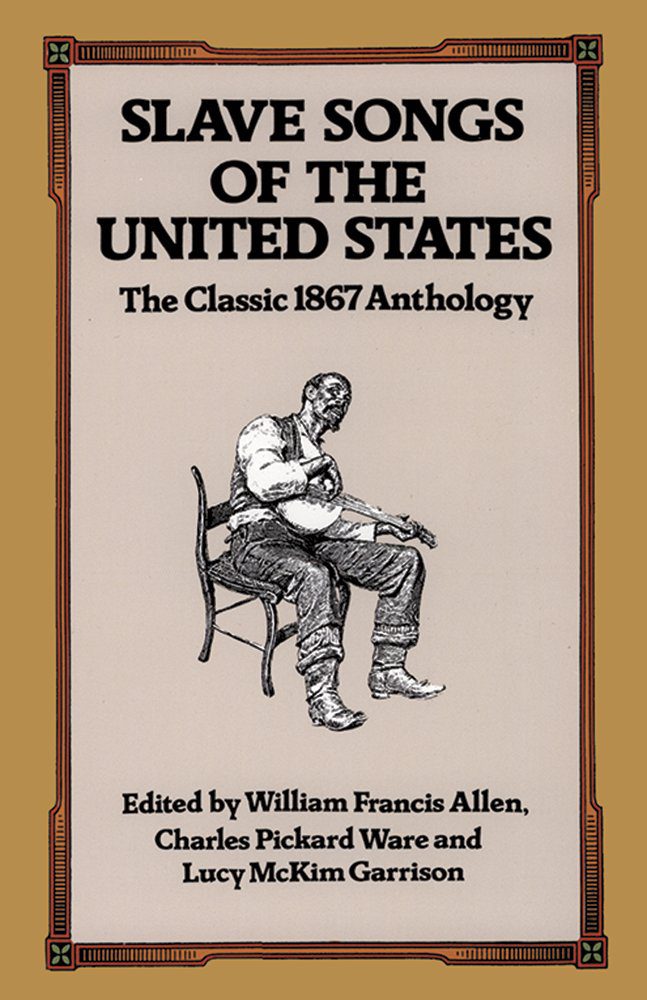 Work Songs from the reconstruction and Jim Crow era were Recorded as well.

Work songs and Negro Spirituals were recorded. There are many renditions of these songs.

Slaves danced on plantations for prizes. slave masters were the judges. Phrases like “takes the cake,” and “Cake walk” came from these competitions. Ragtime music was becoming popularized during this era. The cake walk was also later featured in minstrel shows and in films.

Ragtime started in the Midwest and then became popular in areas like New Orleans. Scott Joplin: African American composer, pianist (Ragtime music). “The King of Ragtime.” Ragtime is unique because of stride and its complex Left- Hand technique. 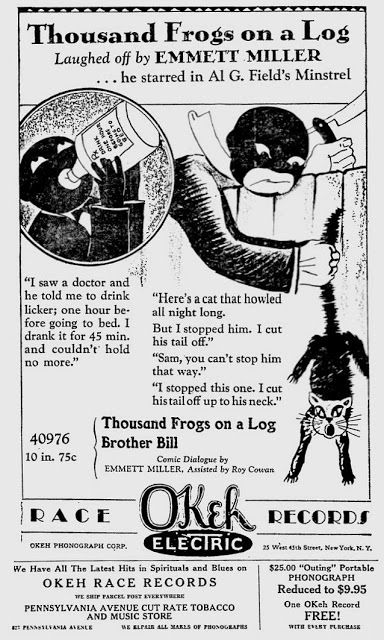 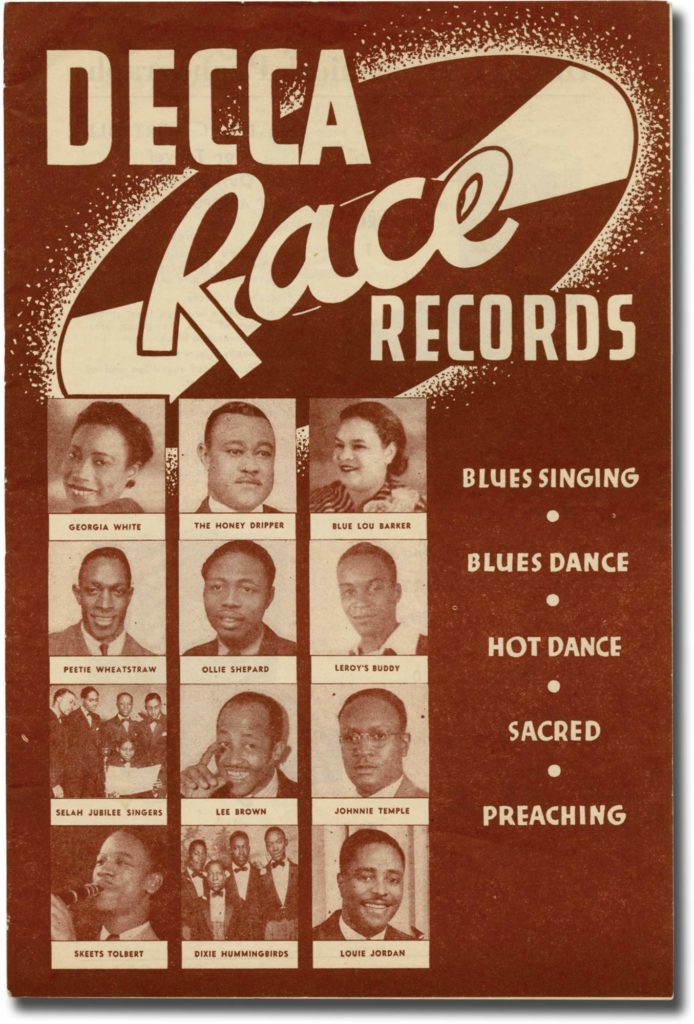 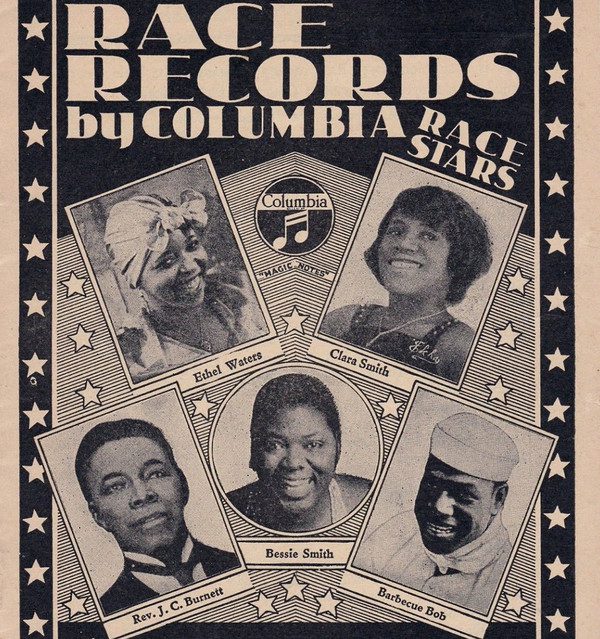 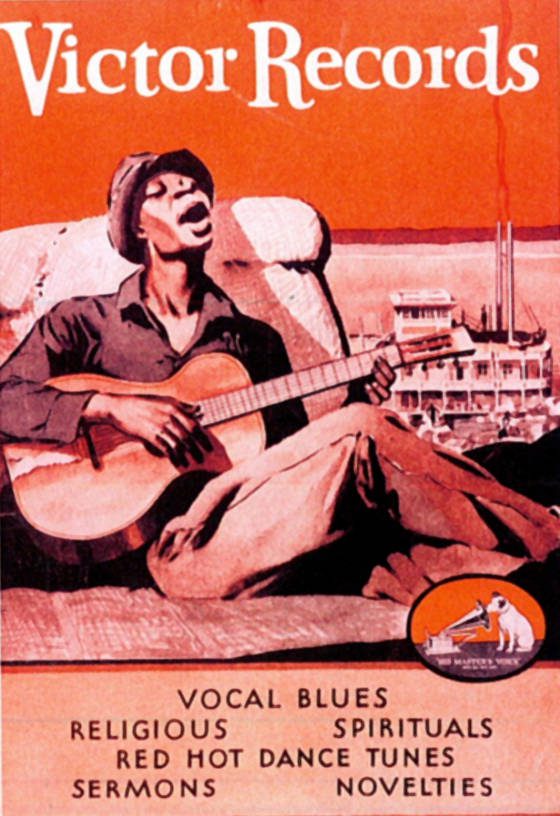 Blues pioneered during the Jim crow era in the south. Many blues artist were farmers or sharecroppers, they would sing the blues on the weekends in clubs to make extra money. In blues, Black musicians sung about their struggles in life, feelings and sometimes about their love life. The music became popular in the 20th century when musicians would travel perform their music in tents. These artist were called vaudeville entertainers. W.C. Handy was one of the first artist to record jazz records and have his own publishing houses. Vaudelle music was recorded and put on sheet music.

– Muddy Waters : Result of the Great Migration, Known for the Electric Guitar

In Northern industrial cities, Southern Black migrants were audiences to blues and Jazz.

During the 1930s, the Great depression had a detrimental effect on the United States. The Great Depression began in 1929. Before the depression, millions of people invested their savings and borrowed money to put towards stocks. However, banks began to fail and became bankrupt. Millions of people were out of jobs and had no money. At the time, African Americans were already disadvantaged because of Jim crow laws, racism, and segregation. Most were workers of sharecroppers. Due to the stock market crash, agricultural products prices fell. Farmers paid workers less money or fired them.

Not only were African Americans rejected from employment, but they were excluded from aid programs. Racial tensions were high as many Black people were lynched and beaten by hate groups such as the Ku Klux Klan. Due to segregation, Black people had to create their communities and establishments. Such as schools, stores, hair salons, and clubs. Saturday nights, they would gather in community centers and dance, play games, and listen to music.

In the 1940s, many African Americans left the south and moved north to industrial cities. This era was called the Great Migration, which was also during World War II. Many Black people joined the war.

Black people were not allowed to sell jazz record 4-5 years later 1917. The first jazz recording was created by Dixieland Jazz in 1917. (White Group). Live radio in the 1930s was a promotional tool for jazz. Jazz was used in Hollywood. Some jazz bandleaders and jubilee singers were put in films.

Buddy Bolden was the first famous jazz artist. Louis Armstrong, who was a trumpet player and singer, played a significant role in jazz. He was known for playing high notes on the trumpet. He pioneered the trumpet solo. Armstrong invented jazz trumpet sound and concepts. Other famous Black jazz artists were Bessie Smith, Billie Holiday, Mary Lou Williams, Charlie Parker, Thelonious Monk, Eubie Blake, James P. Johnson, and Duke Ellington. Jazz was popularized in the South, Midwest, and North. It was prominent in New Orleans, Harlem, Chicago, Los Angeles, Detroit, and New York. It even spread overseas, such as Germany, London, France, Spain, and parts of Asia.

Jazz is known for being upbeat and its influences from Ragtime. The big four beats are a crucial concept of jazz. The first type in jazz was traditional jazz, later swing and Bebop evolved. The music was known for its jazz and swing bands with piano, trumpets, trumpet mutes, saxophones, clarinets, and drums.

In the 1930s, jazz and swing were well-known genres of music. Swing was necessary because it bought joy and allowed people to escape from hardships during the Great depression. It was essential in the Black community as many became musicians. Artists like Fats Waller incorporated storyline and comedy into their music. The singers used exaggerated facial expressions. Artists were mixing jazz and blues as well 1940s. Pianists Charlie Parker, Thelonious Monk, and trumpeter Dizzy Gillespie formed Bebop. During World War II, non-conformist and individuality were on the rise. Bebop was a way for musicians to express themselves.

The first stream of Rhythm and Blues was during the 1940s and 1950s. This music was dominated by artists like Nat King Cole and Muddy Waters and James Brown. The second stream was during the 1950s and 1960s and consisted of Vocal harmony groups. Some groups were the Delta Rythm Boys, the Drifters. Along with individual artists like Sam Cooke, Chuck Berry, and Little Richard use elements of blues like the 12 Bar Blues. The third stream was during the 1960s and 1970s. This era was dominated by Motown artists like the Supremes, Smokey Robinson, and the Jackson 5. This was a momentous time because Black musicians like Berry Gordy were recording their own records.

R&B was extremely popular, many records were sold, and songs were played on radio.

However, some White musicians started a trend of covering Black songs and making them more appealing to White audiences.

Record Row was in South Michigan Avenue in Chicago. The street consisted of the labels Chess Records, Wonderful, Chance, Constellation, Brunswick and Veejay. Record Row was significant because Black artist were recorded. The records had mostly written and performed by Black people. 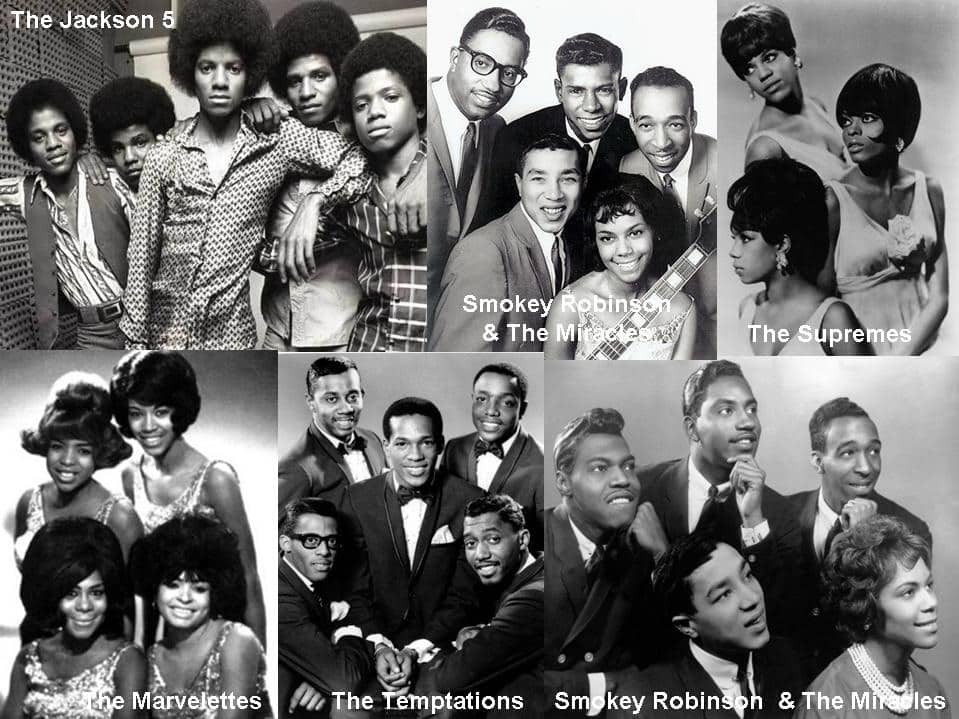 Gospel groups like the Edward Hawkin singers popularized gospel records with the song “Oh Happy Day”. Other groups such as Papa Staple and the Staple singers also contributed to the gospel era. Papa Staple and the Staple singers used influences of blues with using the guitar and African culture with Call and response, shouting, clapping and drums.

Gospel music records were sold and played on the radio. The gospel artist was also included in diverse types of festivals.

Funk music evolved in the late 1960s and 1970s. It evolved during the Black Power Movement. At this time Black people gained an appreciation for Blackness. James Brown and Sly and the Family Stone were significant funk artist. Funk song become party anthems and club hits. Funk liberated the Black community.

Disco emerged in the 1970s and 1980s. Disco was dance music and became hits in clubs. The disco era was brief, but it liberated the Black, Latino, and gay community. Disco was popularized by society when the film Saturday Night Fever came out. However, the disco songs in the film were by were by the White male group the Bee Gees.

Hip-hop started in the 1970s. It was made to keep Black people from getting into crime. It was created to allow people to express their creativity and tell stories about their lives. It is also a form of poetry. Hip hop has evolved from party music to political statements. The music changed in the 1980s and 1990s, rappers talked about social just issues, and gang violence. Some artists continued to make party songs, which has influenced hip-hop to be broad today. Hip-hop was embraced through pop culture and Hollywood. Hit rap songs became theme songs for movies and commercials.

Hip-hop has a significant impact on the Black community. Many of the songs from early 2000 hip-hop became anthems for Historically Black Colleges and the Greek Divine nine sororities and fraternities. This era of music has become a part of Black Culture.

There were also tv shows like 106 and park, which highlighted famous Black musicians, hip-hop, and R&B music videos. Music was played through television, CD players, radios, and iPods.