The Clark Sisters:
Ladies of Gospel 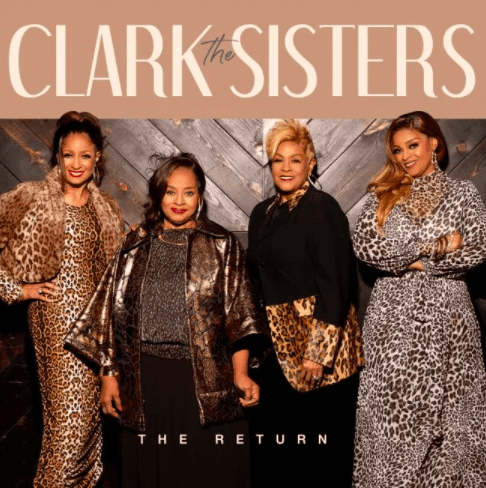 The Clark sisters are a jubilee quartet that formed in the 1980’s in Detroit, Michigan. The group was made up of the five Clark sisters, Twinkie, Jackie, Dorinda, Karen, and Denise. The group was formed by the Clark sisters mother, Dr. Mattie Moss Clark. Their mother had been a choir director and a gospel aficionado. She was very adamant about her girl’s singing gospel music. The group originally consisted of  the five Clark sisters but was then made a quartet because of one of the sisters, Denise, being kicked out. Despite the group being reduced to quartet, they were very successful. Many people credit them with helping gospel music become mainstream and  they are considered as the pioneers of contemporary gospel. The group has won three grammy’s  and are the highest selling female gospel group in history. Through their talent, bond, and originality, the Clark sisters have paved the way for many singers to come.

The Clark sisters have been very impactful in gospel music and have made a new name for modern jubilee quartets. They’ve developed a signature sound called ” The Clark sound “, that features  trills and riffs, high and low melismas, and high pitched shouts with vibrato. They’ve  been given the title,” The First Ladies of Gospel”. Because of their impact, they’ve been awarded the James Cleveland Lifetime achievement award. The group was also given a tell all biopic titled, ” The Clark Sisters: First Ladies of Gospel” that premiered in April of 2020 on Lifetime. The movie was produced by big names such as Missy Elliot, Queen Latifah, and Mary J. Blidge. The group continues to  tour and perform, most recently performing at Aretha Franklin’s funeral. The group’s sound and achievements have been very impactful on the genre of contemporary gospel and jubilee quartet’s as we know it.