The Blues (1860s-1960s) is a genre of music that was popular from the 1860s to the 1960s. Originating in the Mississippi Delta, the Blues was created as a release  from the everyday struggles of working black people. The  music in the blues genres is characterized with having a 12-bar song structure. The style of the Blues is reminiscent of the call-and-response style from African music styles and the African-American work and church songs. Unlike other music genres that were created in the past, the Blues has a strong presence of women within the genre. Women were integral to the development of the Blues genre and their contributions furthered the genre significantly. 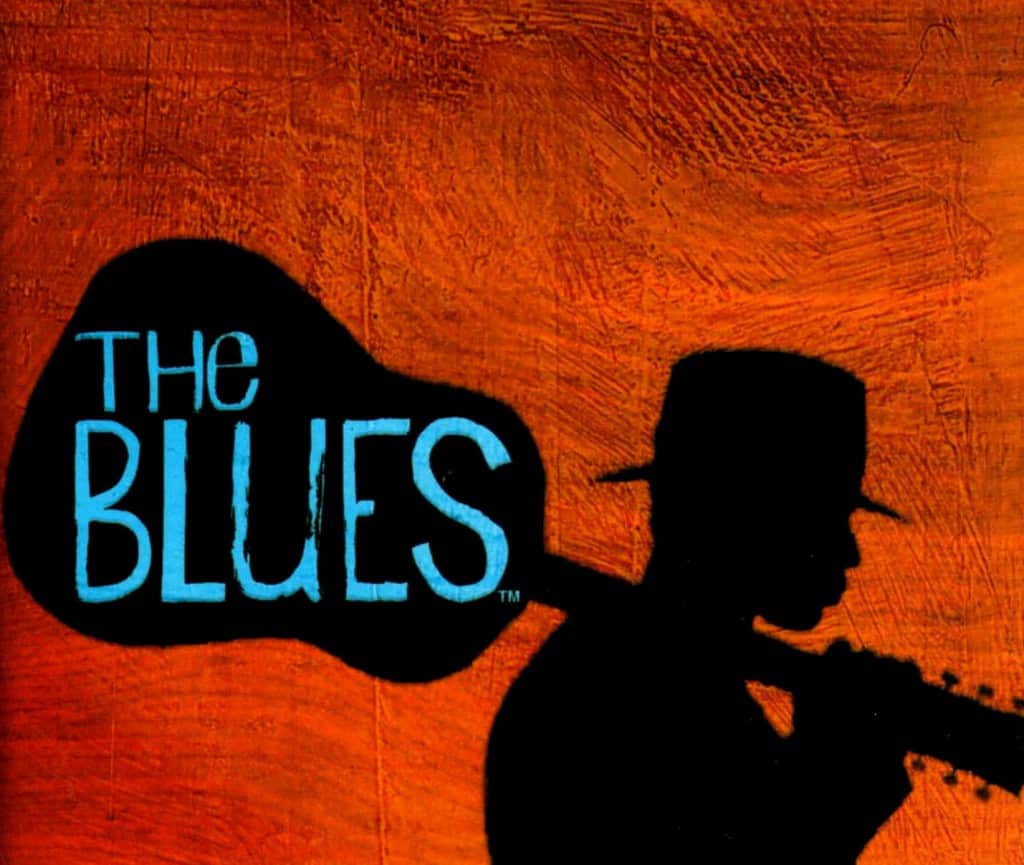 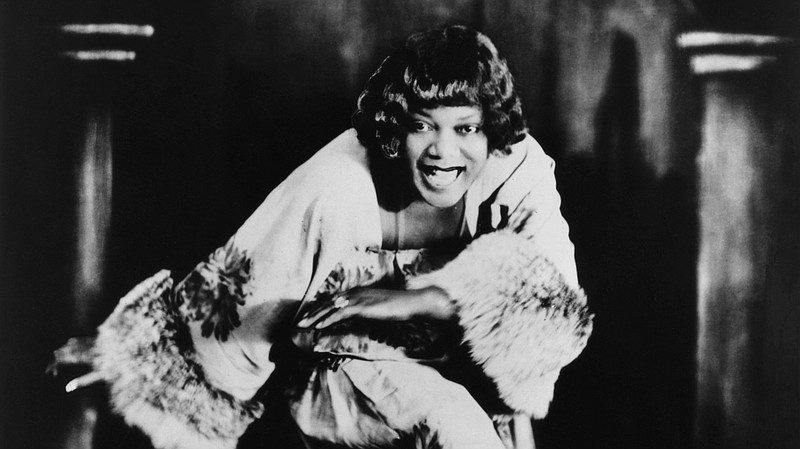 Bessie Smith (pictured) is known as the “First Superstar of the Blues”. Smith is esteemed for her contributions in the Blues genre for singing, but also for the content for her lyrics. Bessie Smith changed the game by discussing topics that black women were facing, specifically misogynoir and romantic relationship issues. Smith discussed domestic violence and fighting back against it, which was a taboo topic at the time. Smith also used her songs to express her sexuality, which was another game changer because it was uncommon for anyone, especially women, to publicly discuss sexual endeavors. 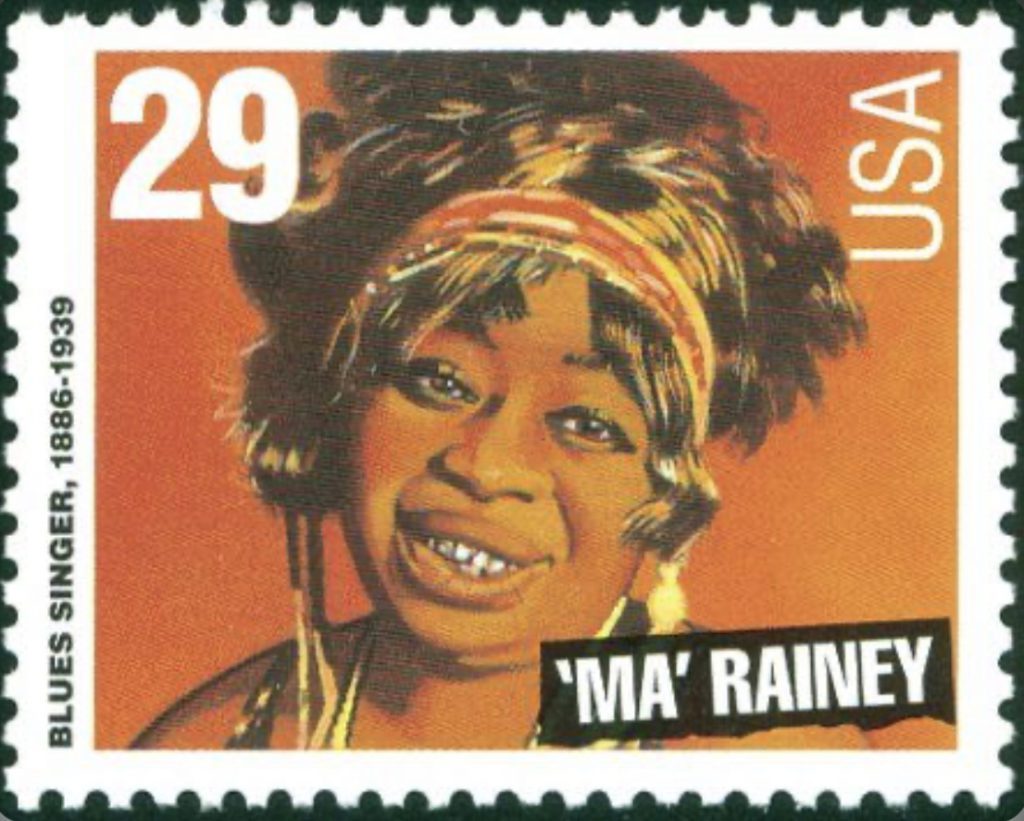 Please enjoy a few of the contributions that black women have made to the Blues genre.