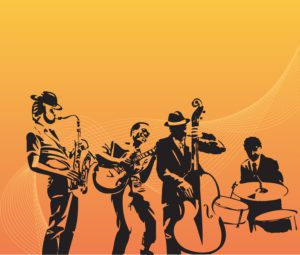 Blues music originated in the south towards the end of the 19th century. It’s soulful sounds were developed from work songs created by Black workers on plantations, and derives from negro spirituals created during slave times.

W. C. Handy, the self-proclaimed “Father of Blues” started a  business printing blues music and selling the scores. This spread of these musical copies assisted in the spreading of blues music from out of the south and disperse to the rest of the country.

Blues has influenced many other genres of music including: soul, funk, rock and roll, and jazz.

Blues was a key predecessor in the creation of pivotal rock and roll artist such as The Beatles and The Rollings Stones. Without the blues, many of the music styles that we listen to today would not exist.