How Did Black Musicals Come About?

The first play exclusively black performed play was “ Clorindy”, which was a New York City. The purpose of the start of black performed and black written plays was to neglect the idea that European people painted of Black people, and for Black people to project a style and image of their own.

Some famous Black Musicals are “The Wiz”, “Dreamgirls”,” Ain’t Misbehavin”, “Playbill”, “Cabin in the Sky”, and “Raisin in the Sun”. 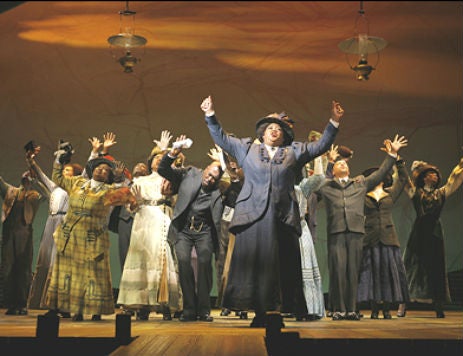 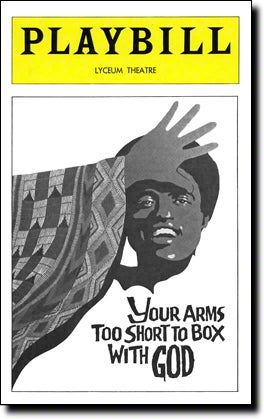 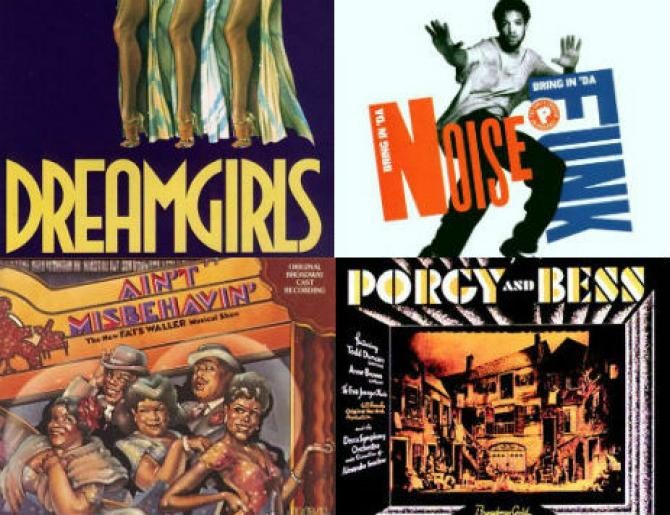 Enjoy this clip of the Wiz!