The three individuals most closely associated with the birth of Detroit techno are Juan Atkins, Kevin Saunderson and Derrick May, also known as the “Belleville Three”. The three were high school friends from Belleville, Michigan who created electronic music tracks in their basements. An obsession with the future and its machines can be seen in an array of their music. Due to their huge contributions to Detroit Techno, Juan Atkins has been deemed the “Godfather of Techno”, while Derrick May is thought of as the “Innovator”, and Kevin Saunderson is often called the “Elevator”. 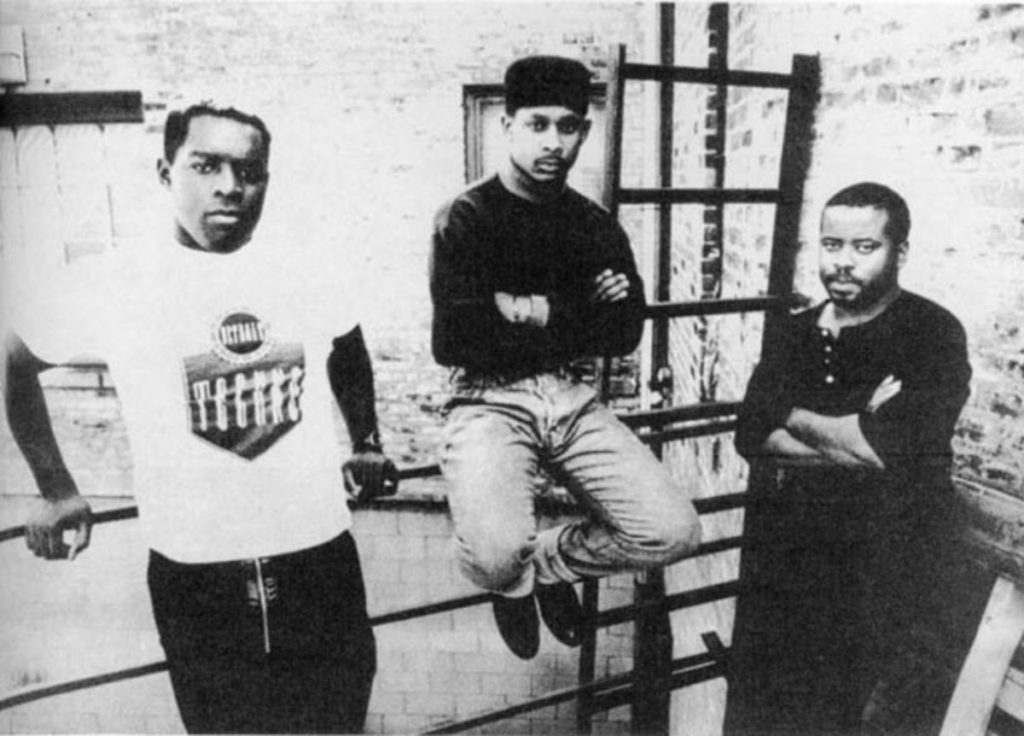 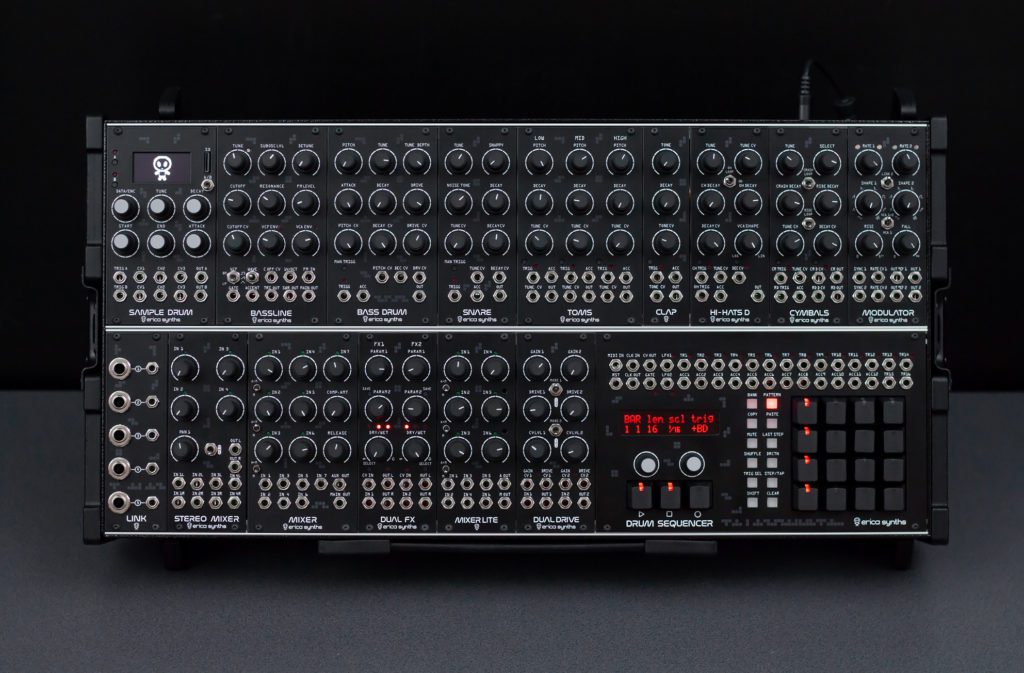 The three Detroit techno artists above employed science fiction imagery to express their visions of a transformed society. A notable representation  of this was a single by Derrick May under his pseudonym Rhythim Is Rhythim, called “Strings of Life” (1987).

The Belleville Three all contributed to Afrofuturism through their use of technology to create a new form of music that appealed to a marginalized underground population. Also in Detroit there was a rise of robotics which led to a massive loss of jobs around the time these three were growing up, therfore technology was very relevant. The sound produced by these three artists was both futuristic and extraterrestrial which is central to Afrofuturist content. 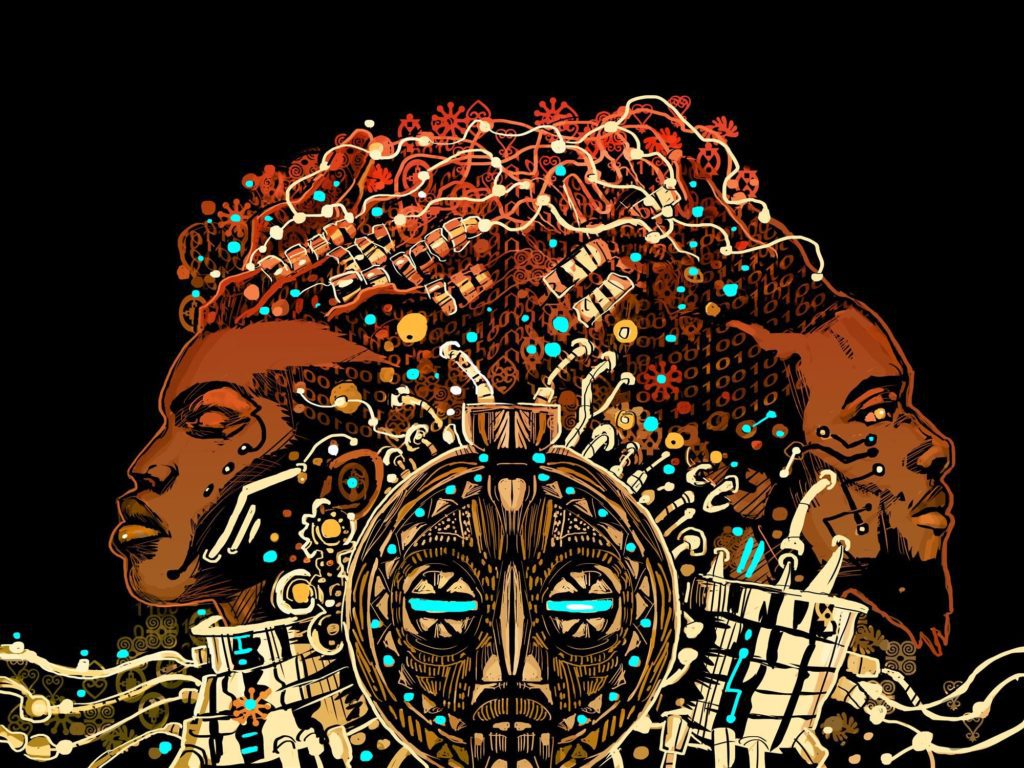