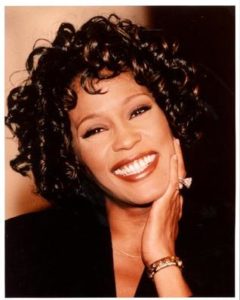 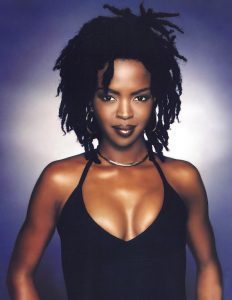 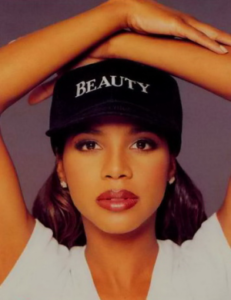 Origin-Rhythm & Blues is a combo of jazz, blues and gospel music. It take away the name original name ‘Race Music” it gives it a respectable name. Significant noble points of R&B are Chicago, New York City, Los Angeles, Philadelphia and the nation’s capital Washington, D.C. Rhythm and Blues became together because of the events of World War II and the second Great Migration(1940-70). Ballroom dancing and jazz bands broke up in result bebop and R&B became too.

Characteristics –  R&B is comprised with all black musical traditions: rural and urban blues, boogie-woogie, swing, jazz combos and rhythm and blues combos.r “Rhythm  part comes from the music’s typical dependence on four-beat measures or bars and the liberal use of a backbeat, in which the second and fourth beats are accented in each measure. And the “blues” portion comes from the lyrics and melodies of the songs, which were often sad, or ‘blue’, especially during the music’s emergence in the World War II era.”

social Implications/commodifications- In the mid 1950s Rhythm and Blues begun to cross racial boundaries. Radio became a “catalyst” in help of exposure of R&B . At first the music was only for local African Americans communities then it reached out further that was national and international. Gene Nobles was the first white to broadcast it and it reached as far a Canada, Mexico and parts of Northern Africa. Early 1952, jukebox operators and record stores in white neighborhoods requested R&B . By the 50s’ the north and south wanted the records. “The popularity of R&B among white teenagers occurred at at pivotal point in race relations in society. Eager to cross over on to pop radio and to expand the consumer market for R&B across racial boundaries record labels applied new strategies in the production of black artist.”

Influences-  “R&B provided early Rock and Roll with many of its constituent elements”Many famous rock and roll bands were influenced by artists including Chuck Berry, Muddy Waters, and Little Richard. “Rock and roll was influenced by elements of blues instrumentation, rhythm, and purpose. Both rock and blues are composed of drums, guitars, and vocals”

Personal Response-  Every since I could remember, I have been listing to R&B. My first favorite song was ” Charlie, Last name Wilson”. At the age of  seven I pled it would be my first ring tone on my first phone. R&B to me is love, happiness, relaxation. It is life it self . It gets me though the day.

Aretha Franklin-  Regarded as one of the best female vocalist of all times. “QUEEN OF SOUL” in 1987 she was the first women to be inducted into the Rock and Roll Hall of Fame.

Nat King Cole – singer who ranked with such contemporaries as Frank Sinatra, Perry Como, and Dean Martin. He shared with those peers a career that encompassed hit records, international touring, radio and television shows, and appearances in films