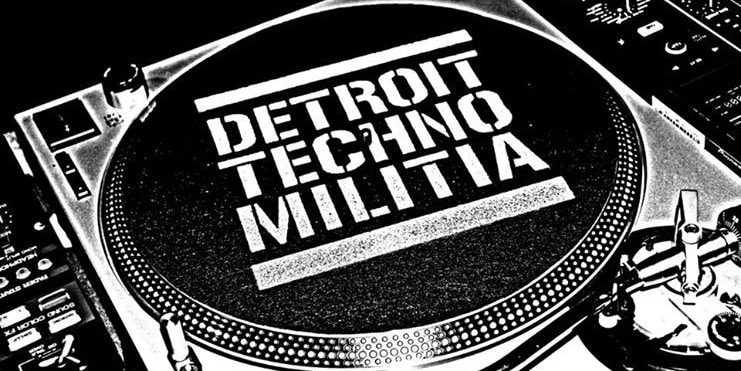 Techno music was introduced in the United States in Detroit, Michigan in the 1980s from three black men. These men were intrigued and influenced by the European electronic music. the three men who started this trend in music were Derrick May, Juan Atkins, and Kevin Saunderson. Techno soon became worldly popular in the 1990s.

The Belleville Three are the three African American men previously mentioned that started Techno music in the United States. They were all DJs/producers of music. they travelled to places like Chicago to sense the house music scene there and eventually incorporate sounds like that into their style of techno, Detroit Techno.