Detroit, commonly known as the Motor City, was the founding city of techno. The artists that are credited with its establishment are known as “The Belleville Three”. The members included: Juan Atkins who was the initiator, Derrick May( the innovator), and Kevin Saunderson(the elevator). Because the three were one of the few Blacks in their high school they formed a relationship quickly to navigate the still racially tense city, Belleville. They listened to Prince, Parliament, Kraftwerk, and B-52s for inspiration.  The sounds that really influenced them were the ones played on radio station Midnight Funk Association. Juan Atkins bought a synthesizer after hearing the group Parliament. He also learned how to use turntables and taught Derrick May and Kevin Saunderson how to DJ.

They were initially named the Deep Space Soundworks and by 1981, they were getting their music played on Midnight Funk Association. The group then ventured to Chicago to hear the music scene in which house music was popular. They took those dance sounds and mixed it with mechanical sounds to create the futuristic sound Detroit techno is known for.

Description of the Sound:

The key influences on Detroit techno were the synth-pop of Kraftwerk, Italo-disco and European new wave mixed with funk played by DJs 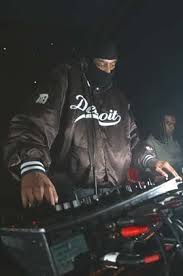 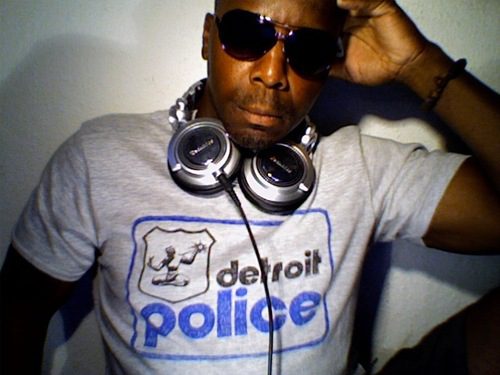 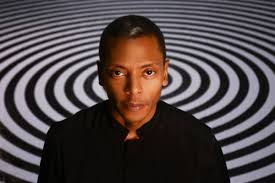