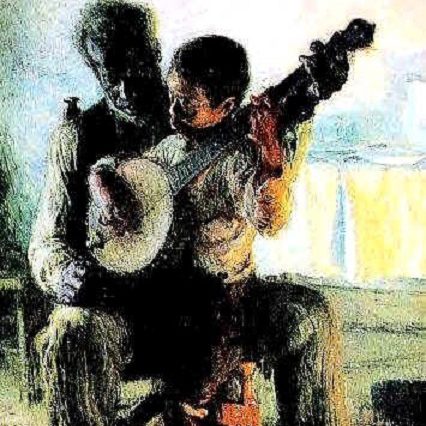 Being the basis of near all African American music, Negro Spirituals hold immense significance to the Black community. Times were bleak when this music were curated back in the 1800s, proving to be the only spirit the enslaved would have in this era. Background To instead refer to this genre as “African American Spirituals” wouldn’t […]

Negro spirituals were the most common form of expression and communication within the African community. These songs emerged in the 1800s during the time of slavery. These songs were a way to keep a connection between the community. After the enslaved peoples were forced to convert to Christianity, the created more of these spirituals to […]