Matilda Sissieretta Jones, known as “The Black Patti” was a classical opera singer born in Portsmouth, Virginia. She was considered the greatest African American in her field, during the late 19th and early 20th century. Jones began her studies at the Providence Rhode Island Academy School of Music, revealing her talents early on. In 1888, Jones made her debut in New York City, and toured the West Indies with the Jubilee Sings of Fisk University. 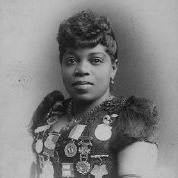 Sissieretta Jones powerful soprano voice is what caught white Americas attention. One critic nicknamed her “The Black Patti”, after Adelina Patti, a popular Italian opera singer at the time. Until 1896, Jones sang in several concerts solo, as well as alongside groups. Her appearance at a “Grand African Jubilee” in Madison Square Garden in April of 1892, as well as singing for President Benjamin Harrison in that same year, are just some of her popular appearances. 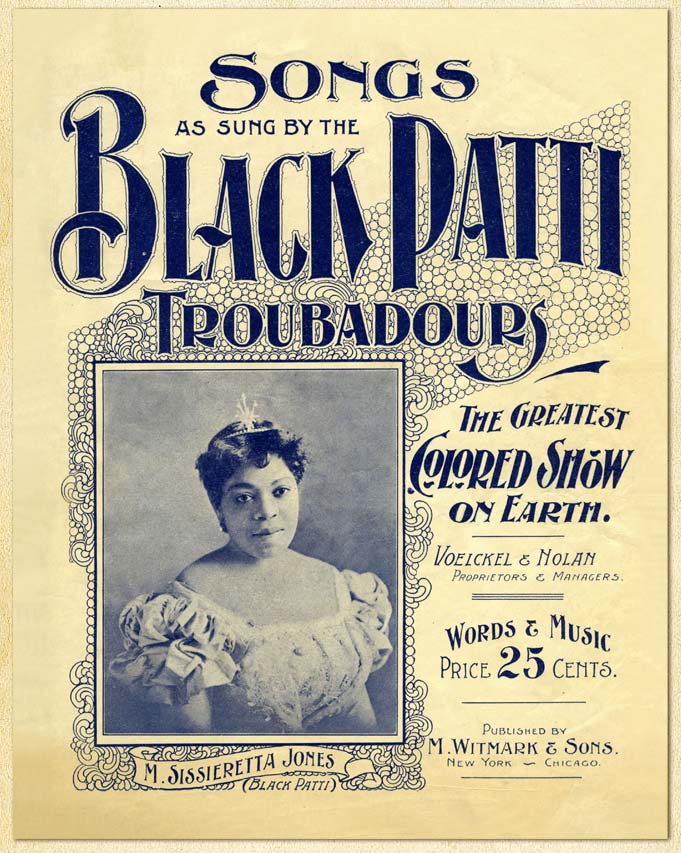 Sissieretta Jones continued her career performing with a group named The Black Patti Troubadors. They were known for performing minstrel songs and “coon” songs in blackface. After parting from the group, to care for her ill mother, Sissieretta Jones whereabouts became unknown. Much of her life was undocumented, leaving little information of her life behind.

Sisseretta Jones was a trailblazer within the Classical music genre. She was able to influence society and care for her family, all while doing something she loved. Her influence will not go unknown.