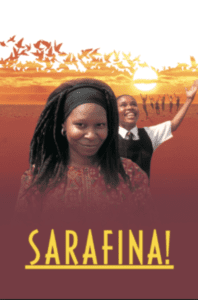 The musical “Sarafina!” is based on the life of Sarafina and her experiences as a South African in the apartheid. The musical begins with boys burning apart of their school, in which we find out later these boys are apart of the Soweto Uprising. The Soweto Uprising was established by black children in efforts to protest against the Afrikaans Medium Decree of 1974.  The next day, we are introduced to Sarafina who attends the school that was recently set on fire. She awakes to a picture of Nelson Mandela, and her younger siblings in which she is tasked with getting ready. Before she heads to school,  she speaks to the picture of Mandela and asks ” Why can’t I be Star Already”. Sarafina is determined to become someone famous, and will stop at nothing to become something. Once Sarafina gets to school, we are introduced to her teacher, Mary Masembuko ( Whoopi Goldberg), who proves to be an influential presence among the South African kids at her school. However, Mrs. Masembuko doesn’t teach from the required syllabus, but rather teaches the kids about their true history and what it means to truly love themselves. As a result, she is imprisoned and it causes the children to rebel in honor of their teacher. They run out of the classrooms, and are met with gunshots resulting in many of the children including Sarafina’s friends to be shot dead. After her friends are buried, they then rebel by killing some of the South Africans that are aligned with the police. Sarafina and her classmates are then imprisoned. In prison, the musical shows different perspectives of the terrors the children faced. For example, Sarafina is shown being electrocuted so that she may spill information. She is then released from prison, and reunites with her classmates to put together a final school play in which Sarafina portrays Nelson Mandela. In her portrayal, Nelson Mandela saves South Africa. Which is exactly what happens when he is released a few years later. 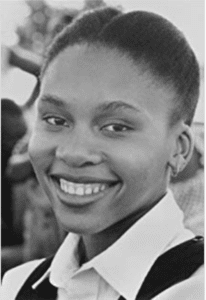 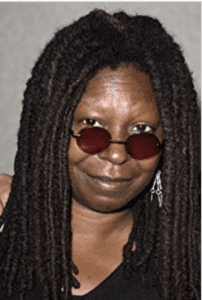 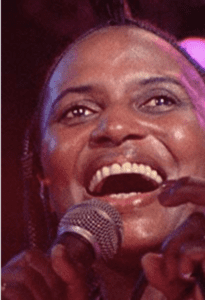 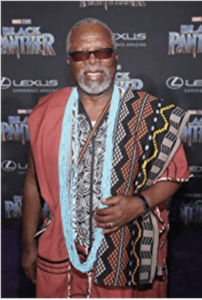 The musical, “Sarafina!”, is an accurate representation of what many South Africans experienced first hand in apartheid South Africa. The musical is extremely powerful in that it shows the actions many children took in rebellion, by joining the Soweto Uprising. It also shows the conditions in which children were treated in their hometowns, and in prison. As many were tortured for their involvement in the protests, which caused many to be imprisoned and then whipped, or even electrocuted. I think that “Sarafina!” is a great musical to show people accurate depictions of what South Africans were experiencing from 1948-1994.