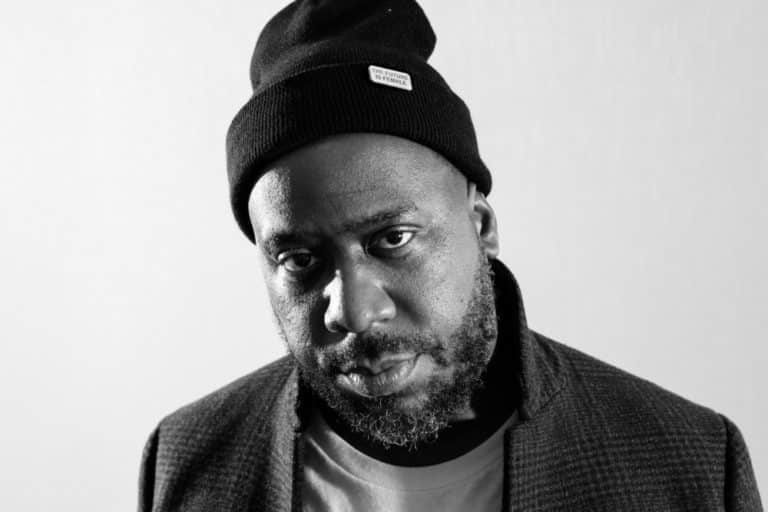 This particular Jazz fusion mixed jazz with some funk, rap and electronics. We first so the introduction of electronic instrument and jazz with Herbie Hancock.

In this particular concert the bass guitar is what helps keep they rhythm along with the drums and Robert Glasper opens with a solo. After Glasper finish the solo switches to the piano. You get more of the jazz element with the introduction of the saxophone someone of the runs have a bebop like feel but played at a slower rate. The distortion added to the saxophone bring out some of the over tones that you normally wouldn’t be able to hear adding a different texture. After the saxophone solo the piano takes over again adding in some playful and colorful chords that are relatively static and repetitive give the saxophone the ability to remain the solo and shine.

In the next song the electric Guitar start of the next song as a solo utilizing a series of licks and movement up and down the fret and bridge as well as jumping through the octaves. After a bit he switches and begins playing a steady rhythm. Then Glasper begins singing on top of the guitar and then shortly after the drums get added in. The beat is steady and but relatively slow giving the feeling of a mix between R&B and Soul.