When we think about R&B , we often think about more modern music. While R&B is an and ongoing genre that is still popular now, it dates as far back as the 1940s. Rhythm and Blues emerged from the  World War II era  in big cities like New York and Chicago.  The music spoke of all the harsh issues that Black people faced during the early 1900s. Due to racial issues like segregation , blacks and whites were divided and so was the music.

Each genre of Black music holds qualities from the genre’s that were popular before it came about. It had syncopation , which was prevalent in ragtime. It also carried the soul that was known for in Blues. The Blues carried many elements which were found in African American Folk Music. All Black music connects and shares the same elements. Music can be upbeat and fast paced  or slow and calm depending on whom is performing. There are some examples of slow and fast R&B songs below

Black people used music for many things. Back in Africa , we used music as an accompaniment to everyday life. The we got to America we used if to help us through the harsh conditions of slavery . When Civil Rights started to pick up and Blacks fought for equal rights we used music as a means of protest. Many of the greatest like Sam Cook and  Donny Hathaway 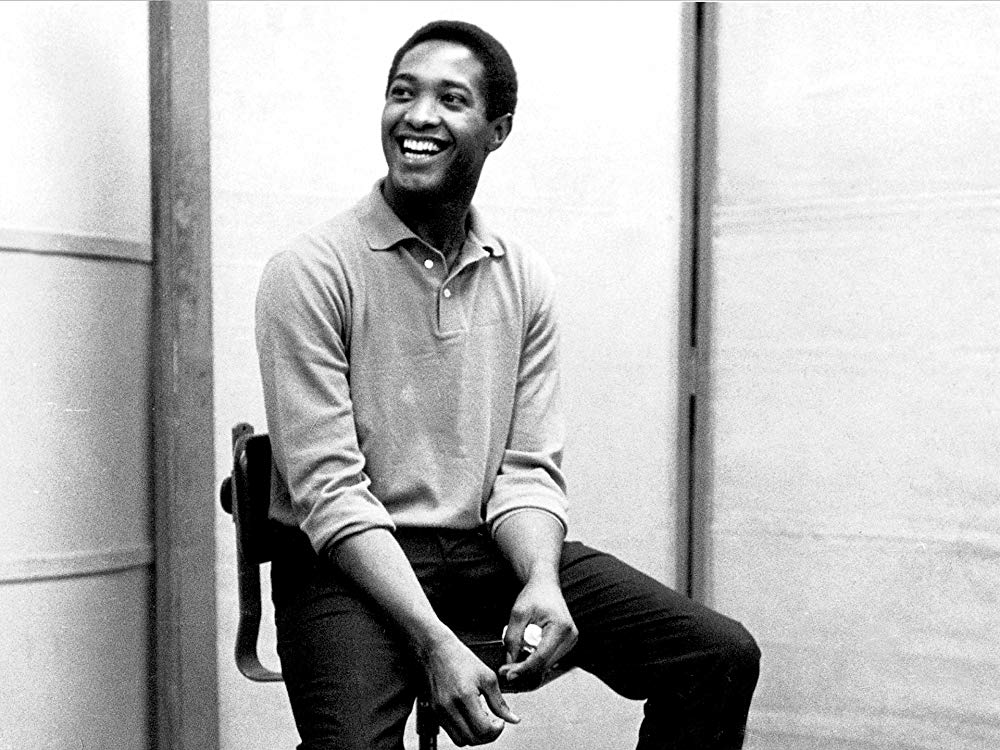 lR&B was something that was commodified since its conception. It was often performed in bars and clubs by R&B artists. It was then recorded and released to the public. Many record labels saw the value in R&B and created labels specifically for R&B and uplifting the black community.

Influences on Future Genre and Conclusion

R&B had a huge influence on the pop music genre. As I said earlier R&B is one of the few Black music genre that has been around for a long time and is still very popular in modern times. Artist like Jasmine Sullivan , Usher and The Weeknd have transformed the genre into a sensual soulful genre that  speaks of romance , sex and struggle. The R&B genre is one of the most prevalent genre in terms of longevity and continues to be so today.