Her Start: Where it All Began 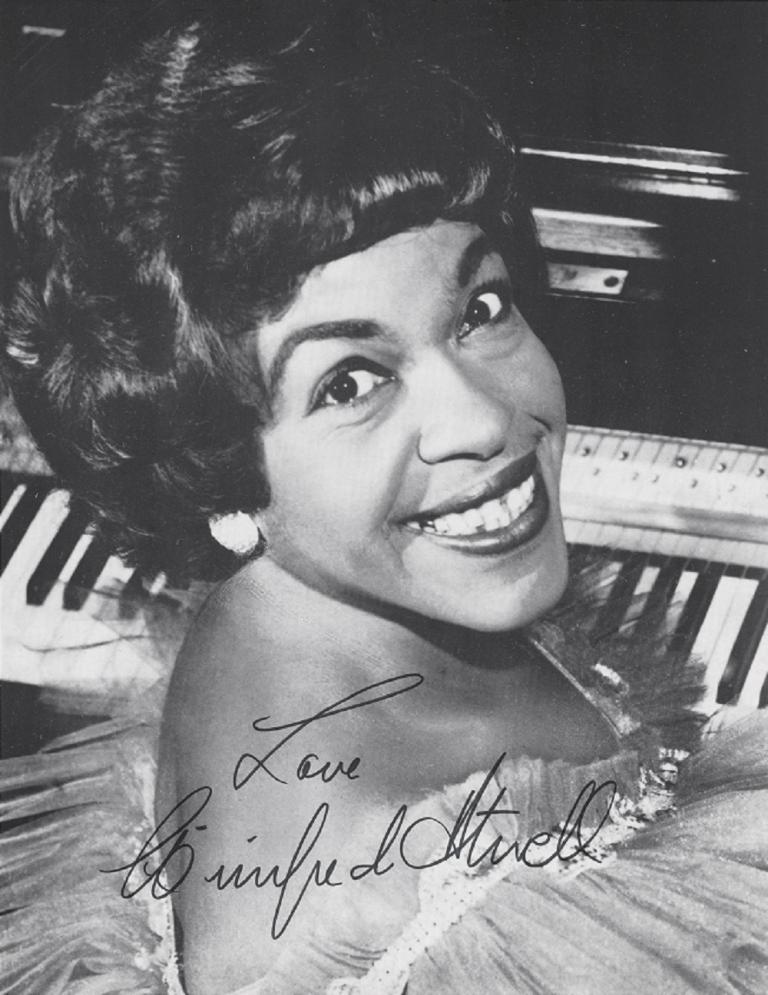 Una Winifred Atwell was a Trinidadian woman who gained popularity for her skilled piano playing. She was born on February 27th of the year 1914. She played piano since she was a young girl. Her musical talents took everyone by surprise after she wrote “Piarco Boogie” which was later renamed as “Five Finger Boogie” because someone told her that she couldnt due to her being Trinidadian and not American. Her family supported her move to the United States to study with musician, Alexander Borovsky. She later moved to London to study at the Royal Academy of Music where she later became the first woman pianist to be awarded the academy’s highest grading for musicianship. Atwell soon earned a long-term contract with entrepreneur, Bernard Delfont. With this opportunity, she was able to release three CDs. One of these CDs, “Jezebel” went to the top of the charts. However, it wasn’t until her fourth CD that she gained the most popularity. 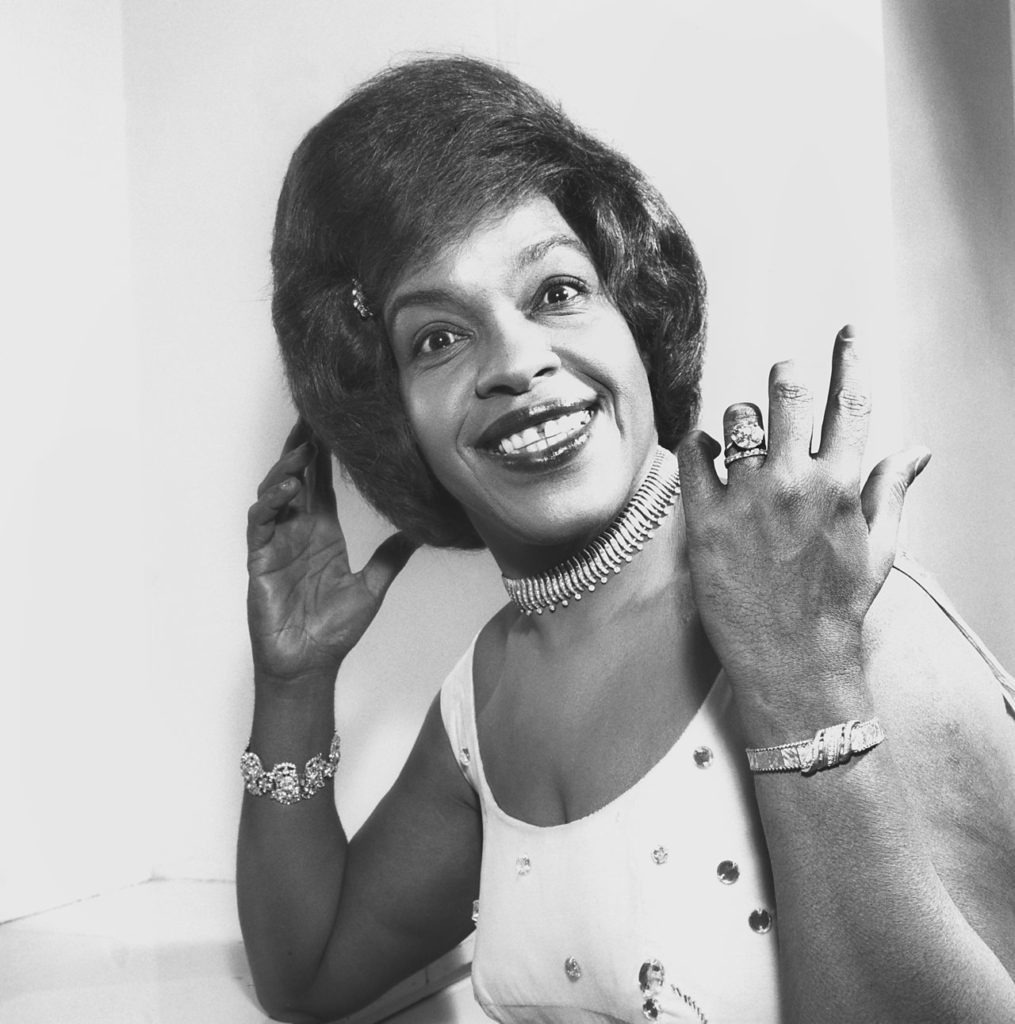 After being laid to rest in South Gundurimba in 1983, Atwell’s legacy still lives on today. I personally believe that Winifred Atwell’s legacy is very important to the Black music world, more specifically, Black ragtime. She was one of the first women to gain popularity for being a well-rounded pianist. Winifred Atwell has inspired many through their journey as musicians and entertainers. Her strong will and devotion to her craft will never be forgotten.

Scott Joplin (1868 - 1917) could be compared to Winifred Atwell. Some call him the father of ragtime and her the mother of ragtime music. Although they both contributed different things to the ragtime era, their music and voice is important to black music. 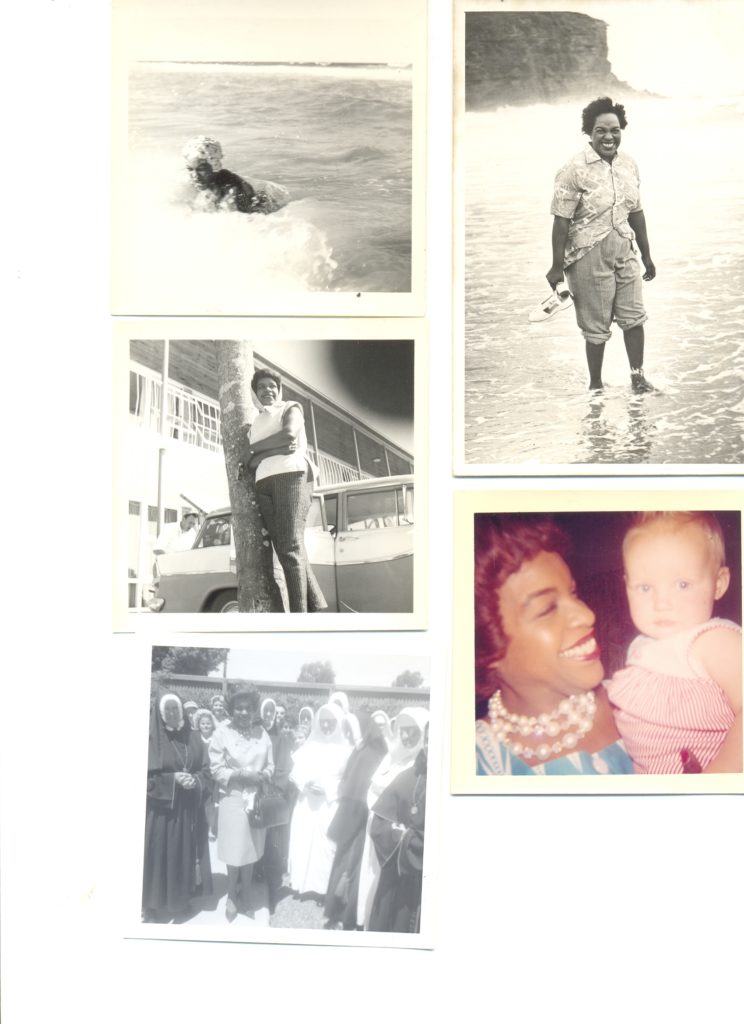 Thesis Statement: Winifred Atwell broke down the stereotypes for black pianists through her well-rounded portfolio.