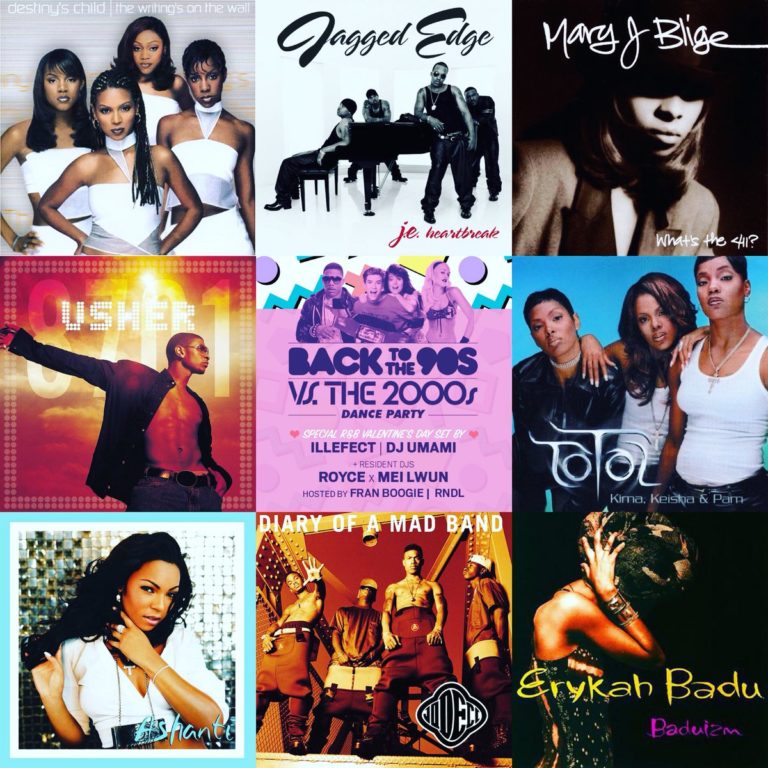 The fusion R&B creations of independent composers ignited the careers of many new artists in the 1990s. Two production techniques were prevalent in R&B by the end of the 1990s: collaborations amongst rhythm and blues/soul singers with rappers and sampling choruses and chorus lines from rhythm and blues/soul records from the 1970s and 1980s. 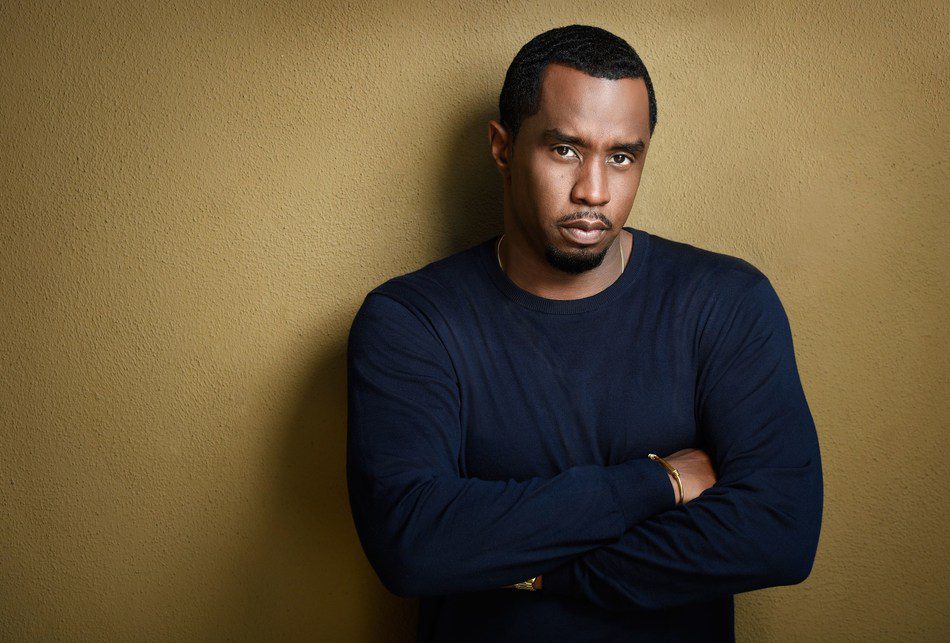 Sean Combs was a very popular producer in the 90s and the 2000s. He created a new sound by mixing old school r&b songs with rap. Based on these collaborations and samplings, Combs was at the forefront of popularizing a fusion recipe. He and Mase were featured rappers by Notorious B.I.G. on “Mo Money Mo Problems” (1997) by Notorious B.I.G.; this track uses the common crossover aesthetic by putting the sampled chorus from “I’m Coming Out” (1980) by Diana Ross in the rapped parts of the entire song.

While in the 1980s, vocal harmony groups were not very popular, in the 90s they began to reappear more. 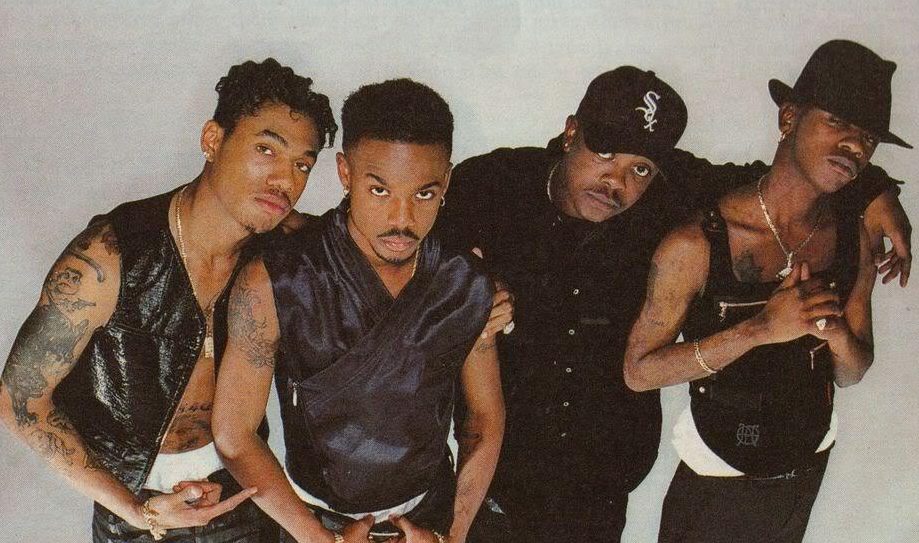 Jodeci is an American R&B group with DeVanté Swing, Mr. Dalvin, K-Ci, and JoJo as members. Founded in 1989 in Charlotte, North Carolina, Jodeci’s members started their music careers as two brother duos and joined forces after years of moderate progress. The group started to work on their debut album, Forever My Lady, after contracting with Uptown Records in 1991, which brought them mainstream popularity with the Billboard Hot 100 single “Come and Talk to Me” and the title track of the album.

SWV (Sisters With Voices) is an American R&B vocal trio from New York City whose members are Cheryl Gamble, Tamara Johnson and Leanne Lyons.Established as a gospel group in 1988, SWV became one of the 1990s’ most influential R&B groups. They had a number of hits, including “Weak”, “Right Here (Human Nature Remix)”, “I’m So into You” and You’re the One” In 1998, the group separated to pursue solo projects and in 2005 it reformed. More than 25 million records have been sold globally by SWV. 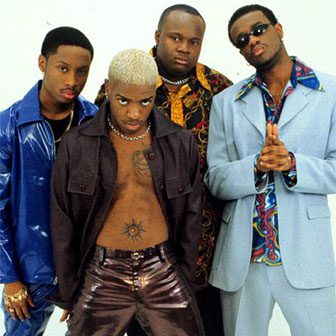 Dru Hill is an American R&B group mainly popular in the 1990s, with soul, hip hop and gospel music in its repertoire. The group was formed in 1992 in Baltimore and is still active today. Dru Hill recorded seven hits in the Top 40 and is best known for “In My Bed”, “Never Make a Promise” and “How Deep Is Your Love” hits in R&B #1. Lead vocalists Mark “Sisqó” Andrews, Tamir “Nokio” Ruffin, Larry “Jazz” Anthony and James “Woody Rock” Green were the original members.

Black urban music became the primary sound of American popular music in the 1990s, five decades after the rejection of rhythm and blues/rock and roll by mainstream culture. Renamed R&B in 1990 by Billboard, rhythm and blues developed into different hybrid contemporary forms. The foundational role of blues and gospel in rhythm and blues was replaced by hip-hop. This approach to the development of black music expanded into the new millennium, placing R&B as part of the spectrum of black music.