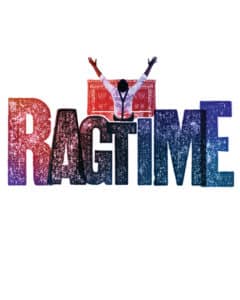 A remembrance of Ragtime

In the late 1980s, the genre of Ragtime was influenced by the Minstrel Show Music in St. Louis, Missouri. Ragtime consisted of syncopated rhythms influenced by cakewalks of the past. In the genre, the “left hand” and “right hand” purposed two different purposes. The right hand played the syncopated melody while the left hand played any other part with ease.

The Cakewalk originated in the South during Slavery and known as a “slave dance contest”. The slaves would take the time to dress up in bowties, wide brim hats, and dressy shirts to mimic their slave owners.

Two popular Ragtime artists were James Hubert Blake and Scott Joplin. James Hubert Blake, also known as, Eubie Blake began composing Ragtime music in 1914 and eventually began writing for broadway shows. One of Mr.Blake’s most popular songs was, “I’m Just Wild About Harry”.   Scott Joplin was known as the “King of Ragtime” and one of the KIng’s most popular songs was, “The Maple Leaf Rag”.