The rise of ragtime did not only bring a different sound of extensive syncopation but also racism in the performances of this genre of music. This included cakewalks, black face, minstrels, and coon songs. Cakewalks were dance matches between Black slaves mocking the “snooty” behavior of their White upper-class owners. Unfortunately the prize was not their freedom it just was a cake (hence the name “cakewalk”). Minstrel shows and coon walks depicted African Americans in a negative stereotypical connotation. Minstrel shows included African Americans performing under the demand of white people as if every other part of slavery wasn’t embarrassing enough. Blackface sounds as bad as it was, white people actually painting their face black. A lot of consequential performances came with this amazing genre. 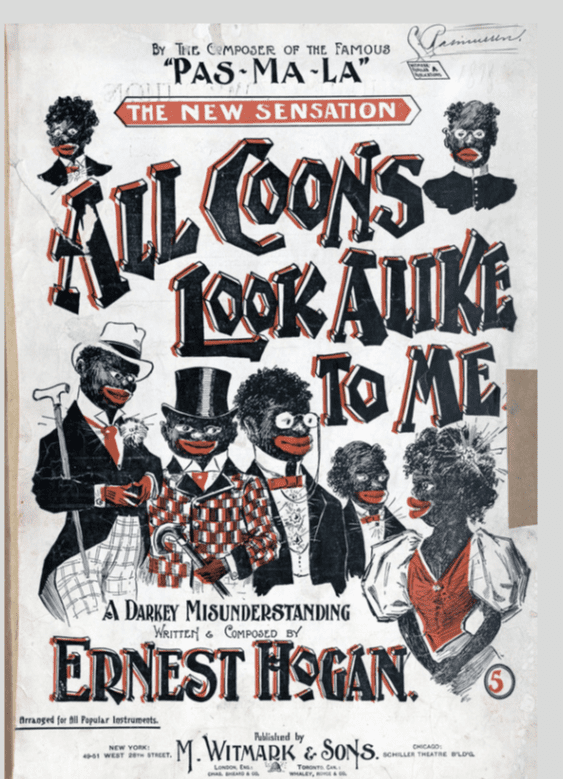