The Blues: On the Backs of the Black

Before white America had Rock & Roll, Hard Rock, and Metal, southern African American musicians created the blues. A genre, that was originally about overcoming black struggles, saying what you felt and expressing both genuine emotion and realities through music. It was created by African American sharecroppers who worked as “tenants” on plantations, with minimal pay and a perpetual cycle of debt. As they worked in the fields and toiled in the cotton they sung of their strength and survival. When African Americans began migrating to areas such as Chicago and Detroit in the 1930 and ’40’s, their music came with them.

After spreading from the south to the Midwest, during the 1950’s the blues began accumulating a larger crowd, including many white Americans. Shortly after blues began getting popular, we a see a manipulation of the notes and instruments used to create a separate genre, Rock & Roll. Early rock and roll followed a similar rhythm to blues, however, as it progressed, rock and roll integrated more intense rhythmic elements-creating more versions of rock(metal, heavy rock, etc.), but ultimately the foundation was the same. What was not the same, however, was the profit.

African American musicians such as Bessie Smith, Skip James, Charley Patton and Blind Blake were the creative minds behind what is known as Blues, and influence many lives with their music. However, artist like these began to disappear during the white invasion when European bands first started to popularize blues. All the credit, fame and profit began going to white bands and musicians whom simply mimicked an already existing style of music by adding more amplified sounds and whiter faces. Throughout the 20th century blues began to popularize once again, however, it must be recognized that African Americans were not only the originators of blues but of rock and roll, metal and any other genres that came of after.

Though we never get the credit we deserve, African Americans are the foundation of the music, fashion, and every other aspect of culture in this nation. America has stood on our backs for long enough, it is time we stand up. 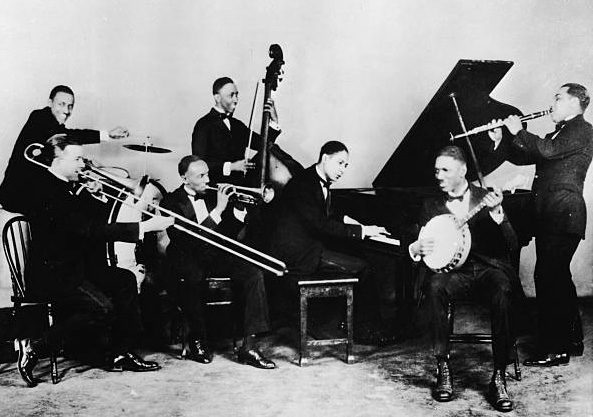 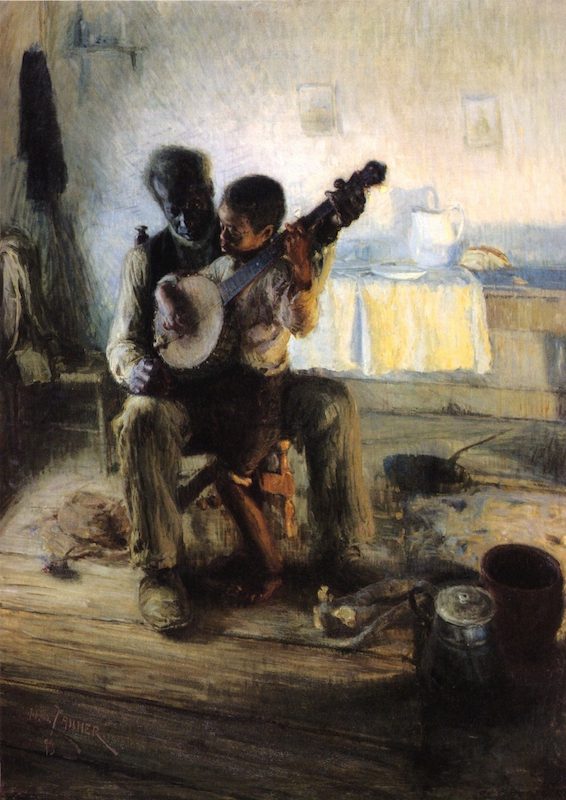 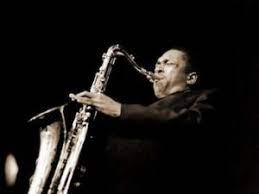 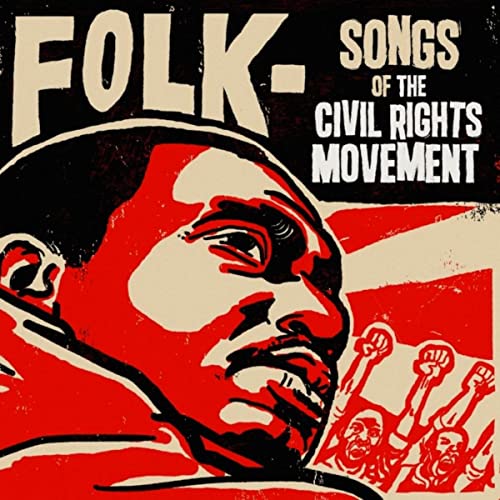 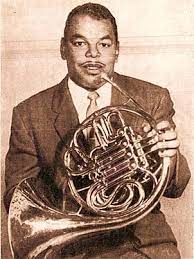 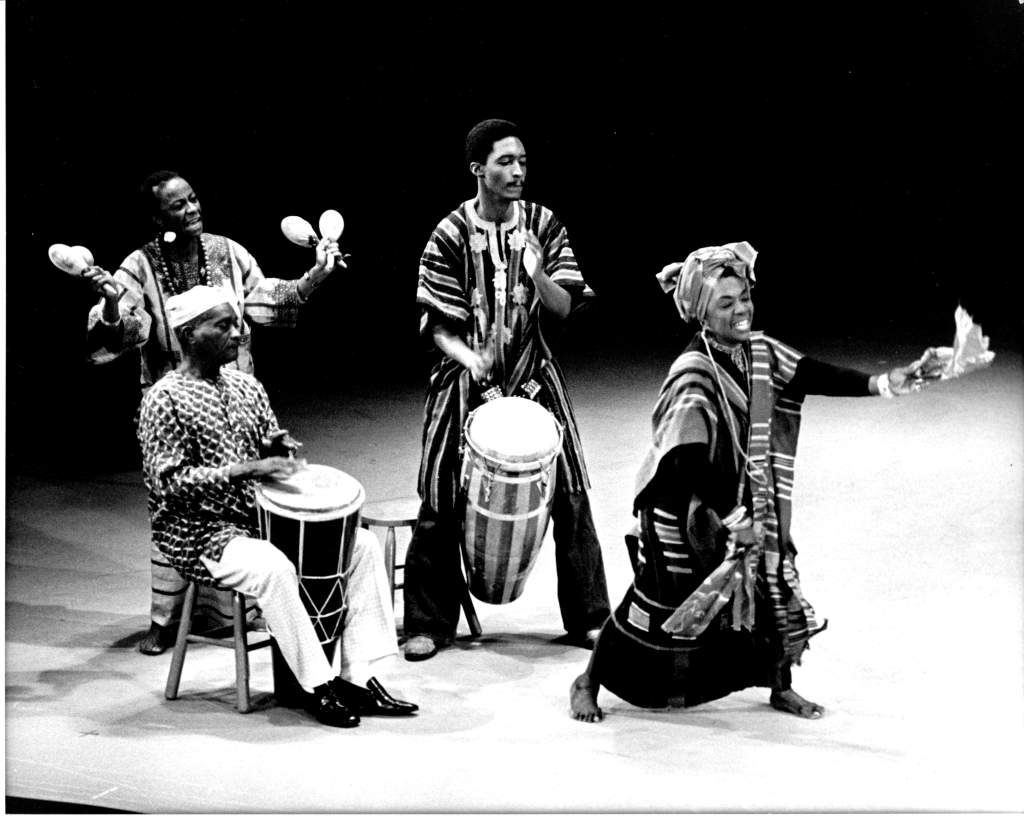