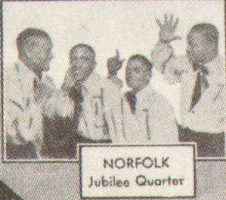 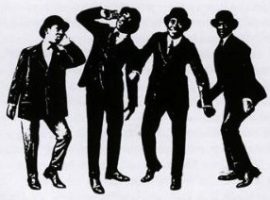 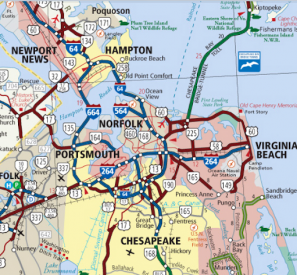 Reigning from the Tidewater area in Virginia, the Norfolk Jubilee Quartet made an incredible mark on the Jubilee Quartet genre. Also known as the Norfolk Jazz, this group was created by Len Williams (Bass singer) and Delroy Hollins (Baritone). The group began to perform in 1919 and added Otto Tuston and James “Buddy” Butts, both singing tenor. Initially, the Norfolk Jazz rehearsed at Hollins’ home and he also acted as the group’s manager. In the beginning, the group specialized in singing blues, jazz and occasionally gospel. However, as time progressed, the group recorded music that was more religious. All in all, the group continued to be an immense success that laid the foundation for Jubilee Quartets that followed them.

From its inception, Norfolk Jubilee Quartet’s unique sound made them a force to be reckoned with. The sound, created by Len Williams, was a scat-like rhythmic pattern performed by the bass singer while the rest of the group sang the melodies. The sound was notably influenced by popular Jazz and Blues performances during that time. Due to the originality of the group’s music, their popularity quickly grew and by 1921 they recorded their first record. This led to an appearance with singer, Mamie Smith in Baltimore and a summer stint in the Flat Below theatre show. Unfortunately, the group lost Buddy Butts and it took a year to find an adequate replacement. After replacing him with Norman “Crip” Harris, the group recorded with Paramount and gradually took on more religious records. Also, the group began to use Norfolk Jubilee while recording and Norfolk Jazz when entertaining live. As the 20s came to close and the 30s neared, the group returned back to the Tidewater area and continued to perform there until the group formally dismantled at the end of the decade. Overall, through the unique sound of the Norfolk Jubilee Quartet put themselves on the map and shaped what it meant to be a secular jubilee quartet group. 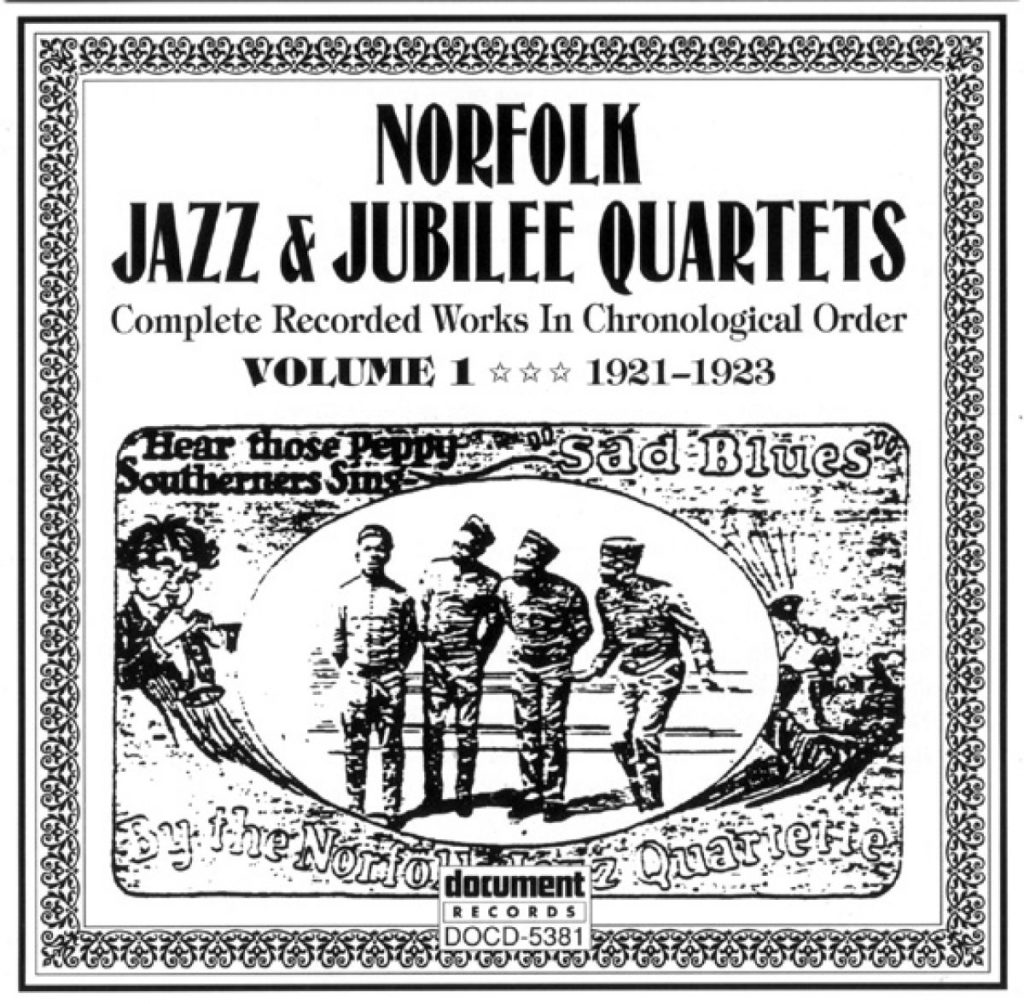 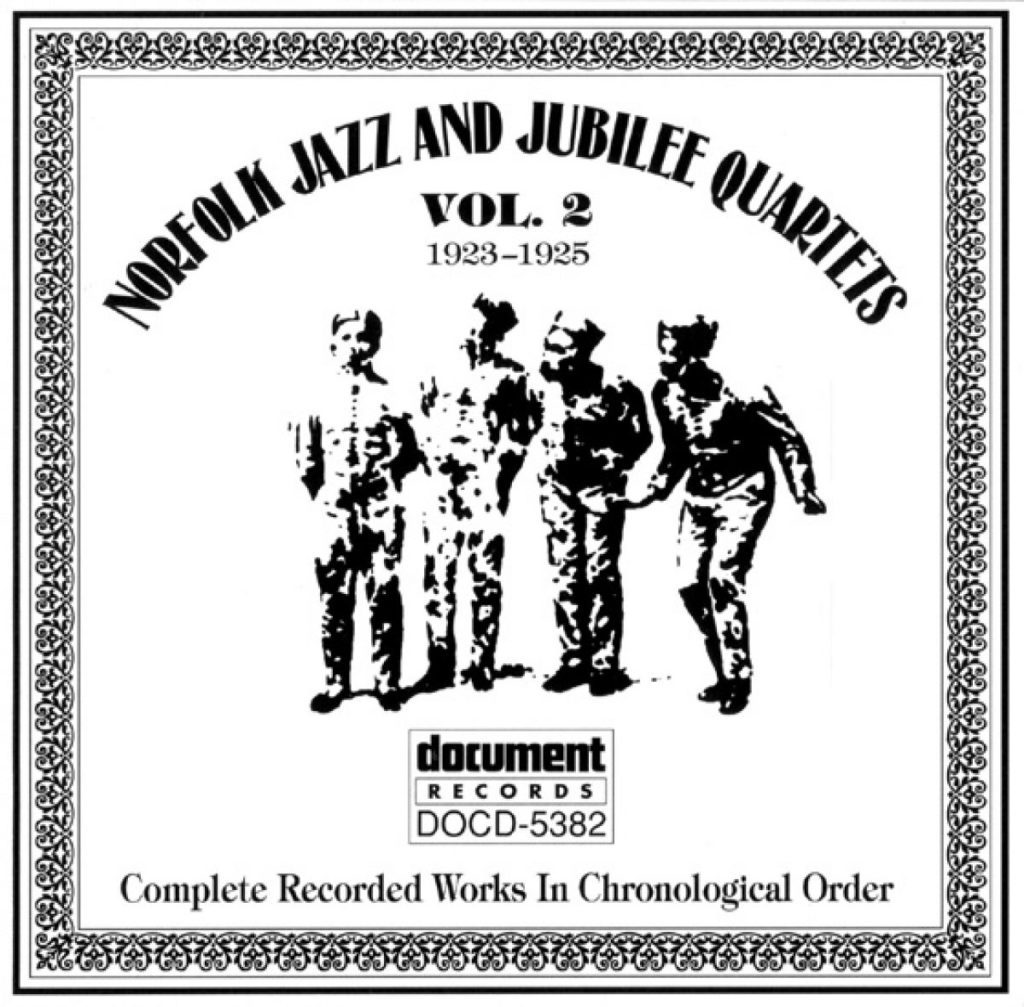 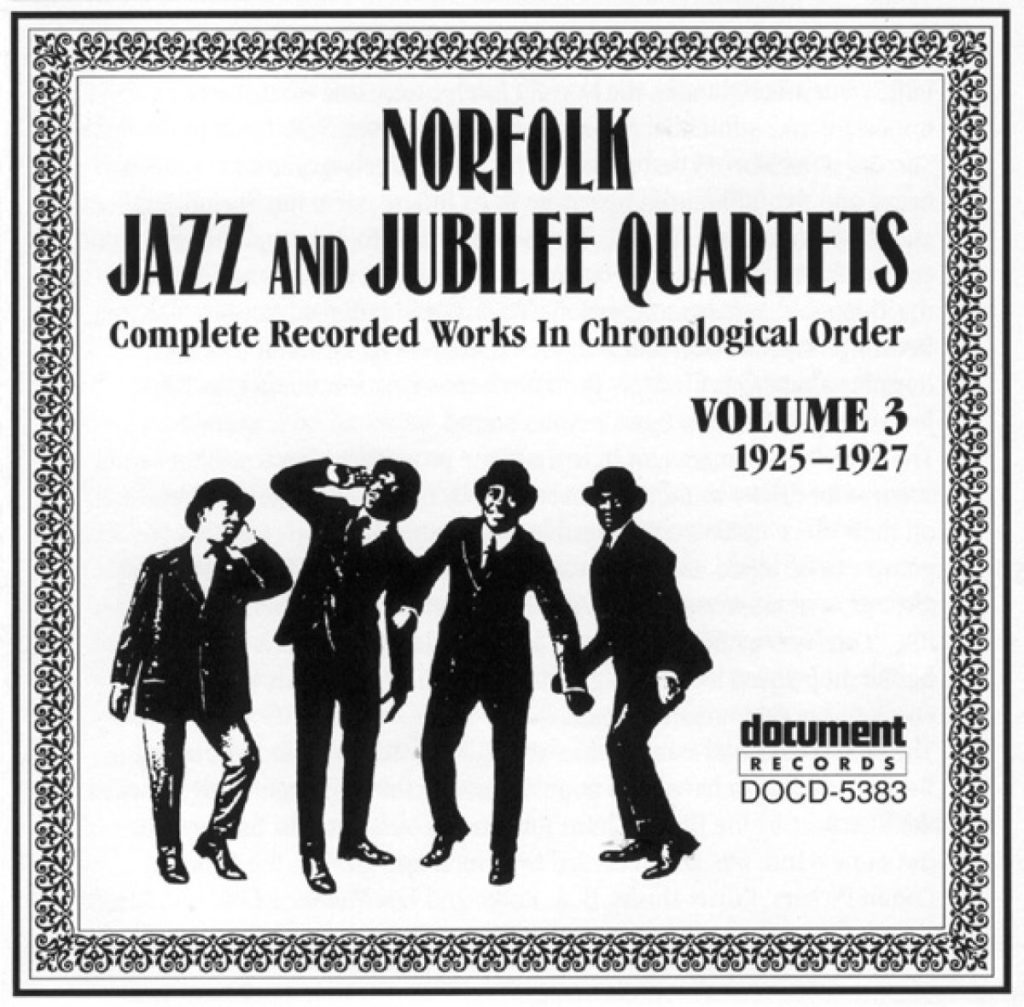 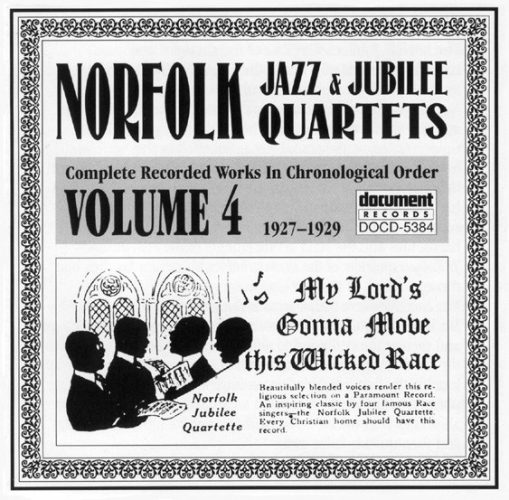 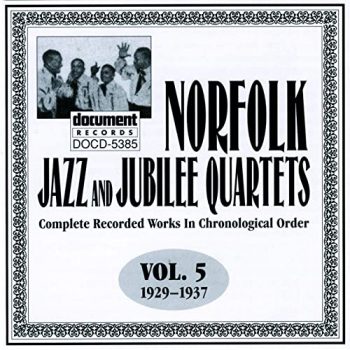 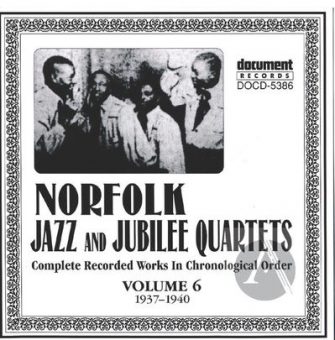