Negro Spirituals: For Us By Us 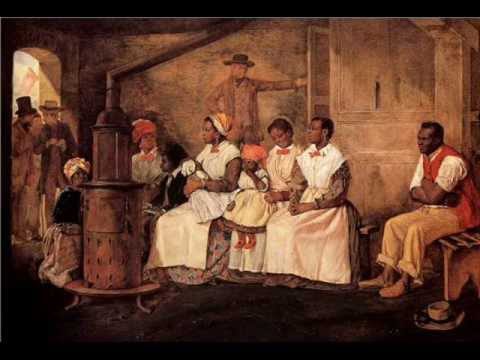 When Africans were brought to the United States for slavery they were forced to practice the religion of their slave owner, which was typically Christianity. One of the only times slaves were allowed to come together were for religious meetings and gatherings. They would gather together after church or in their own meetings to sing songs that expressed their feelings and faith. Some of these meetings would gather thousands of slaves for hours at a time. The slaves would refer to their songs as”corn ditties”. They turned this form of oppression into a way to coupe with their enslavement and gave them something to believe in. With this new faith, some of the songs they created were to lift their spirits and give them hope for better days but others were coded with secret messages only the slaves knew

Many people, including myself, are not aware of the secret meaning behind some of the most famous spirituals. The well known song Swing Low Sweet Chariot is among the songs that were coded with secret messages used by slaves to communicate their escape to through Underground Railroad. 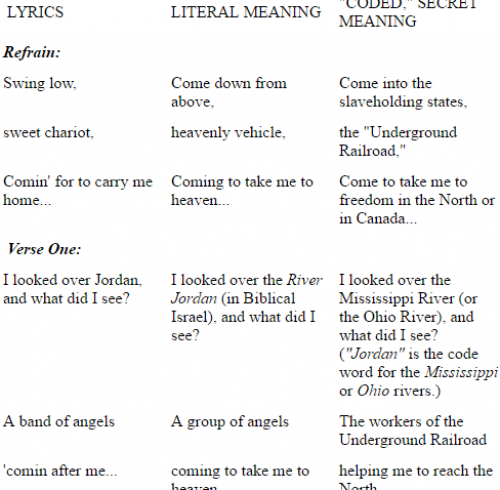 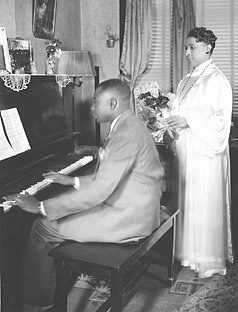 Negro Spirituals influenced a new genre of music called Gospel. Thomas A. Dorsey was said to be the first to compose song of this genre. He called them Gospel songs because they  influenced by the gospel and/ or the Bible. He has been referred to as  the Father of Gospel music. 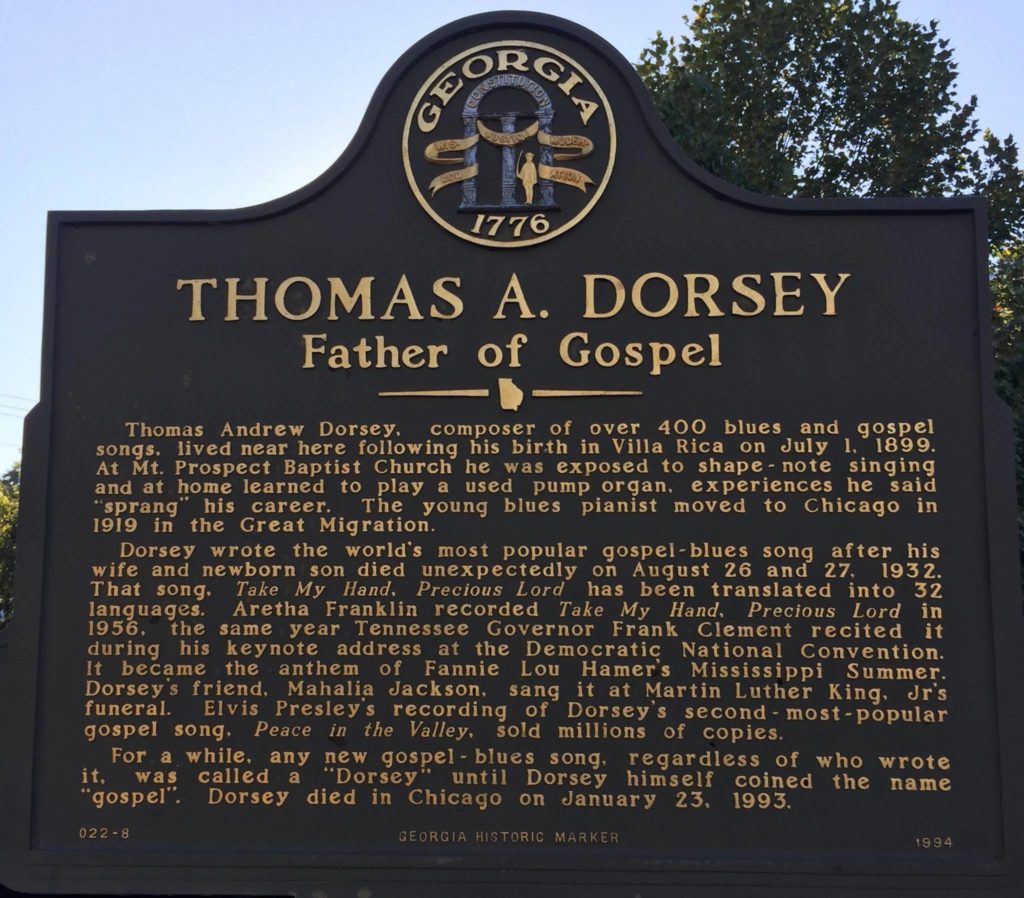 This scene is from the film Sister Act 2. It shows a choir taking a traditional hymn and mixing it with other genres to make their version of Gospel.

Gospel began in the black churches of the south. Gospel  fused many genres of music with traditional Negro spirituals and hymns. When the rise of Gospel began it was typically sung by a choir. These choirs consisted of a group of volunteer singers from the church congregation. Gospel choirs typically sung song that were similar to  the traditional Negro hymns and spirituals.

As Gospel has evolved we now have had several Gospel groups, choirs, and solo artist. Some in which still take on that traditional sound and/or lyrics.

This scene is from the play I Can Do Bad All by Myself. This singer tackled and conquered  the very popular Negro spiritual, Sometimes I Feel like a Motherless Child. She did an amazing job channeling the emotion and power of traditional Negro Spirituals.