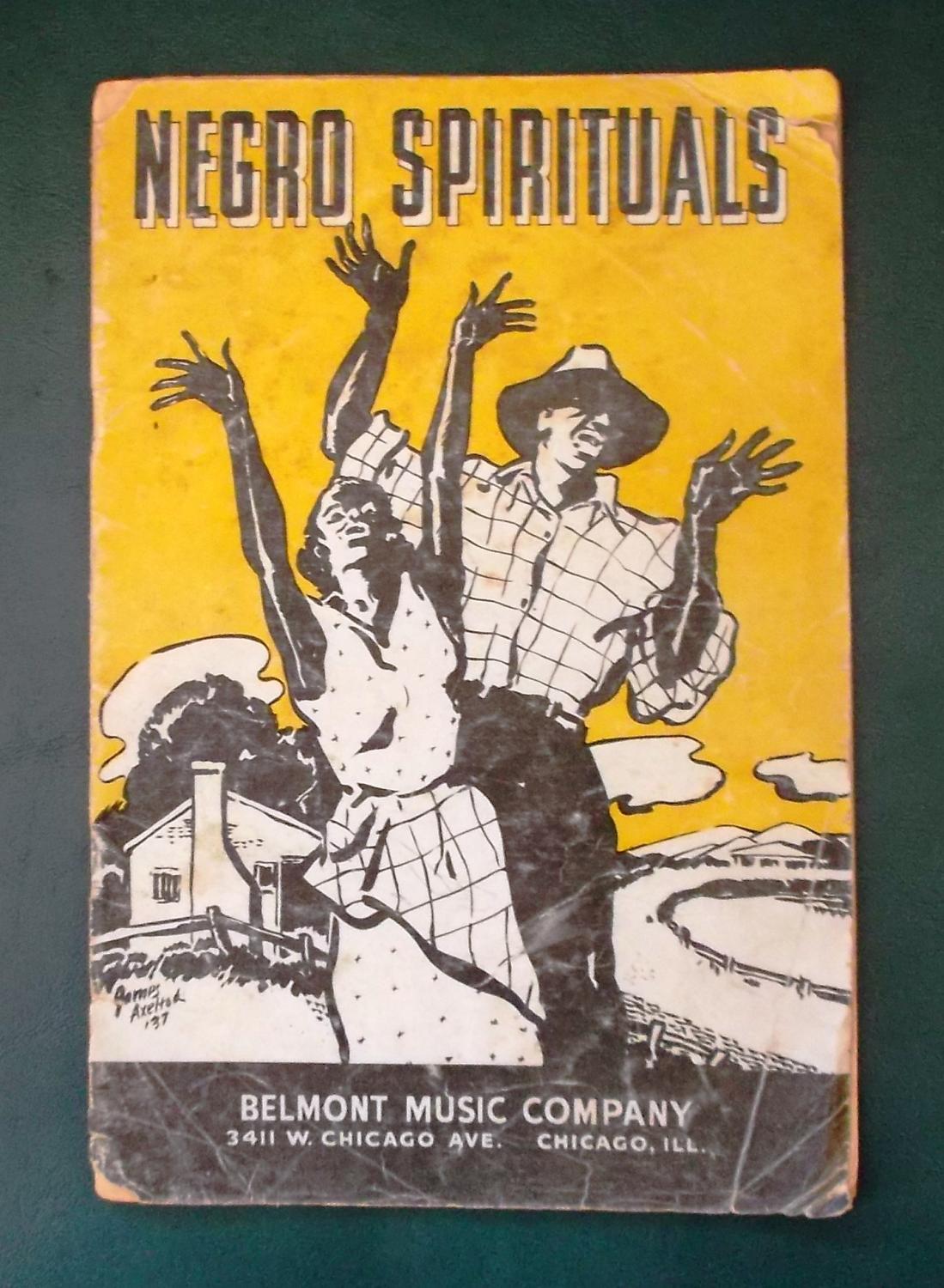 Origin & Characteristics of the Genre

Negro Spirituals are a type of religious folksong created by African Americans during slavery. Slaves would sing these spirituals in invisible churches, which were places away from their slave owners where they could come together and sing and dance. These songs were more than just a music; they were stories of African Americans that explain slavery and their experiences and hopes of becoming free. They were introduced by European missionaries and heavily influenced by Christianity. This genre of music began extremely popular among the African American community just before the Civil War. Negro spirituals consisted of dancing, clapping, and call and response. Many of these songs are still sung and performed all over the world today all over the world, especially in churches. These songs were passed down orally because working- class tended to be illiterate.

Negro Spirituals allowed slaves to express their feeling towards what they had to endure and what they hoped for in the future. Slaves used their limited vocabulary into songs about their experiences. Many times slaves held meetings where they would sing, chant, clap, and dance. White people began to take the value negro spirituals from slaves. White slave owners began to make slaves do things like perform their music in front of audiences. When slaves performed their songs and had the opportunity to make money their owners would take that money from them. Negro Spirituals influenced the blues, hip- hop, jazz, jubilee quartet and gospel genres. Many jubilee quartet songs are just negro spirituals with a beat and music placed behind it. Eventually negro spirituals progressed into arranged performances and best known as gospel music today.

Harry T. Burleigh was a well known composer who was inspired by negro spirituals when composing his classical music.

The Jubilee Singers was a music group out of Fisk University. They traveled and followed the underground railroad singing spirituals raising money for their university. 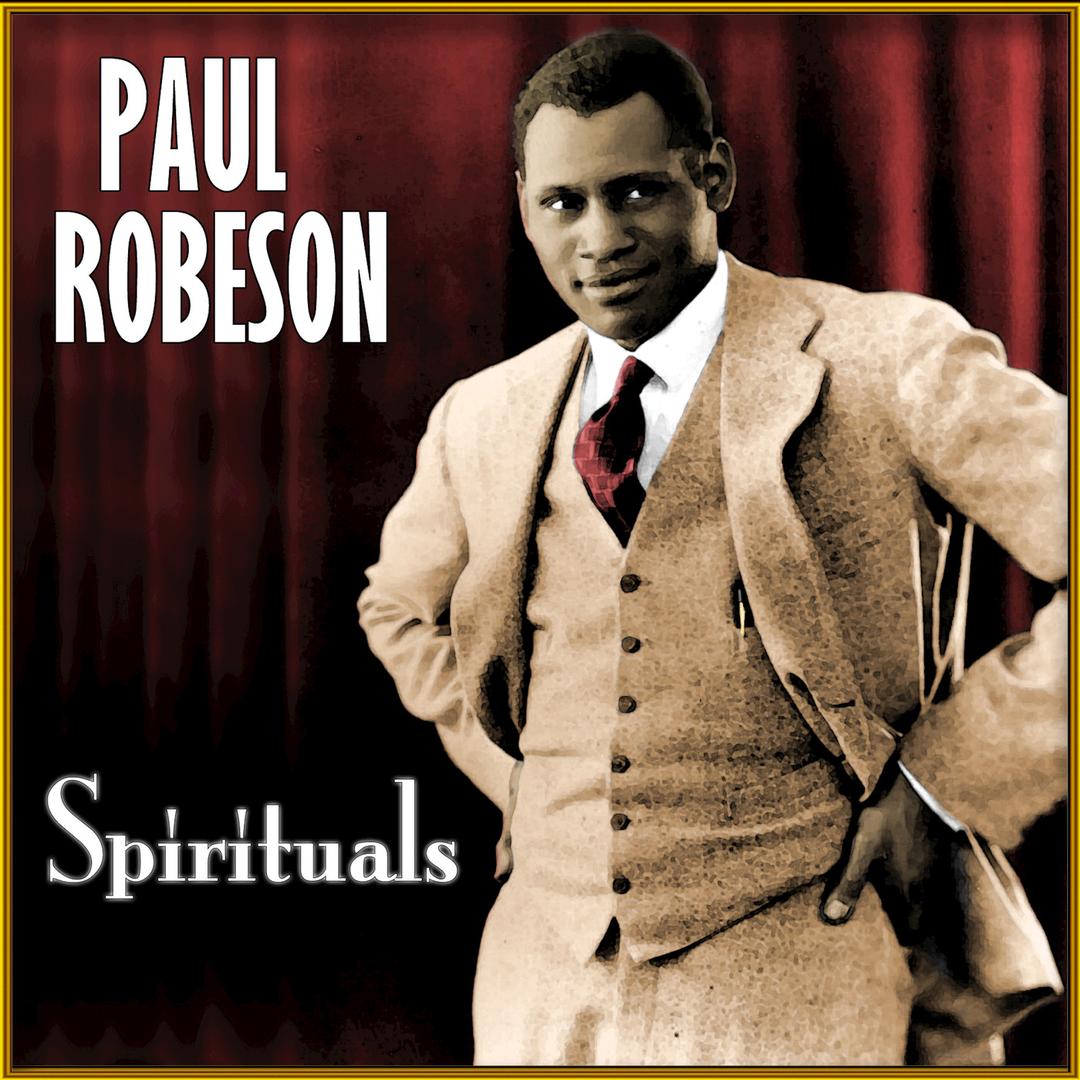 Negro Spirituals are still very popular today. I belong to an African Methodist Episcopal Church and whenever I attend the choir is usually singing some rendition of a negro spiritual song like Wade in the Water or Go Down Moses. Every year around February the Alvin Ailey Dance Company comes and performs at the Kennedy Center in Washington, D.C. and I love to attend and my favorite dance is to Wade in the Water. Negro Spirituals are something that I have noticed is never really taught. They are just always sung and you just learn it from hearing it so much. These songs have been passed down for hundreds of years and have meant a lot to the African American community and hopefully they will be continued to be passes down generation to future generations.