One of the earliest forms of religious music developed in black culture in America is the spiritual. The genre of music came out of slavery and symbolized the slaves’ unique expression of Christian religious values and ideals tempered by the social, cultural, and physical experience of prolonged involuntary servitude. It is impossible to determine the precise date of the origin of the spiritual. It is a form of music that was created and passed down via oral tradition.

The spiritual was a radical departure from the hymns and psalms introduced by European missionaries. Still confused by many today, spirituals were not hymns, nor were they an attempt to reproduce the hymn style. Hymns are metrical compositions in strophic form, typically eight bars of rhyming couplets, loosely based on biblical scripture. Spirituals were structured in call and response style, in which a singer or instrumentalist makes a musical statement that is answered by another soloist, instrumentalist, or group. This is also referred to as antiphony. Of course, many whites thought the music was distasteful and went against the standard white practice or repertoire of singing hymns further influencing the Black-White racial and cultural divide. 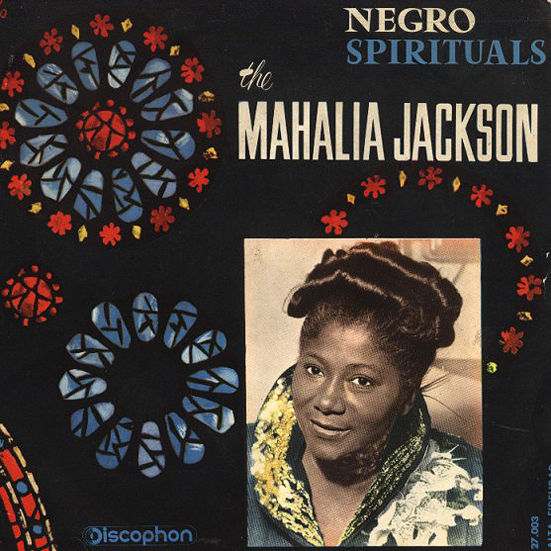 Spirituals were considered divinely inspired.  They allowed Blacks to articulate a self-defined concept of music and worship. Often, the day’s events were often sang about at night during a praise meeting. This praise meeting can still be seen today in some evening worships at African-American churches, such as those in the Church Of God In Christ. On Sunday nights, many worshipers gather and offer testimonies which are followed by spirituals. The congregation participates through singing, hand clapping, and/or dancing, expressing their emotions and praising God. 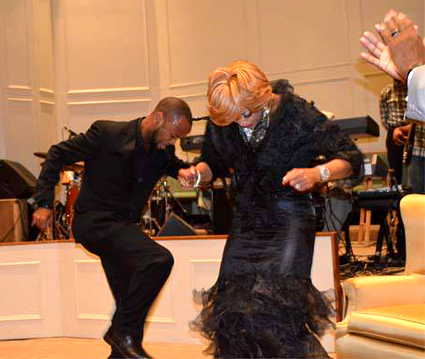 The Negro Spiritual remains a vital part of African-American music and of the art form of music. Arrangements are performed by many choirs, operatic singers, orchestras, and are particularly part of the repertoire with most Historically Black Colleges and Universities choral groups. Spirituals are still sung during movements and though some have been arranged and sung as contemporary gospel music, the standard spiritual keeps a strong presence in the African American culture.