Negro Spirituals are a genre of folk songs that originated during slavery dating back to 1865. Negro spirituals were the primary ways that slaves were able to worship together so all of these songs are essentially retelling different biblical stories. Many of the negro spirituals also featured pleas to God to grant the slaves freedom from their lives in servitude. If there was anything that slaves would not let go of during this time, it was the spirit of their ancestors, their faith, and their song.

Wade in the Water.

Down By The Riverside

Nobody Knows the Trouble I’ve Seen

My Lord, What a Morning – references to God and Christianity

The Preservation of Negro Spirituals 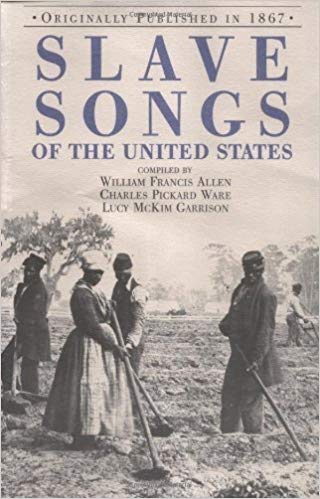