The Evolution of Black Folk Music

My Folks Are Brown.

The purpose of My Folks are Brown explores the history and makeup of
Folk Music and its connection to African Americans.

The origin of Folk Music begins the African Slave Trade. As stated in the second chapter in African American Music, the authors mention the creation of this music genre. The text says “Captains of slave ships, in fact, facilitated the transmission of African cultural traditions during the Middle Passage”. The captains use this tactic to keep the slaves in good health during the voyage and perhaps the slaves believed the music helped them survive. Maybe it made the process seem a little more bearable, being able to play out the pain and use the music as a distraction.  Folk Music developed, as a result, it gave birth to an understanding of the past and future of African Americans on plantations to the civil rights movements and beyond.

It is a body percussion used to add depth to singing and dancing used by slaves.

Sound of the body as an instrument that incorporates the slapping of hands against the lower half of the body including the hips and thighs.

A song which allows a singer or instrumentalist to make a musical statement that is answered by a separate group. The statement and answer sometimes overlap or they can stay separate in a reoccurring pattern. 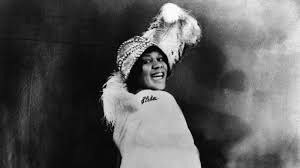 Bessie Smith:(1894-1937)Folk Singer and Jazz Singer. She was very famous in the Jazz Age during the Roaring Twenties for her singing and dancing. A lot of her talent developed from Folk Music she learned as a child. She and her siblings sang and played instruments  on the streets to get money. W.C Handy:(1873-1958)He was known as the “Father of the Blues”, and considered one of the most amazing songwriters in the USA. His dad was a pastor and she grew up hiding his music passion from. That did not stop him from traveling the South to learn and play folk music which transferred into the Blue’s. 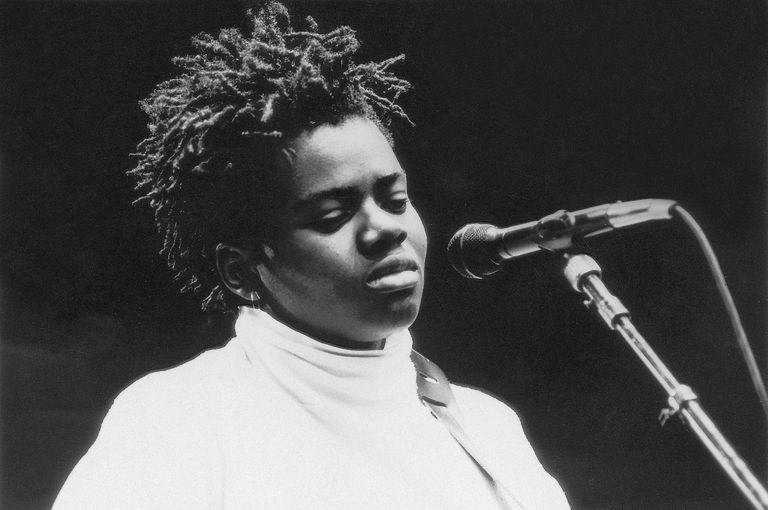 Tracy Chapman:(1964-Present) A black folk singer and also has songs in the genre of the blues and pop. One of her biggest hits is “Fast Car”. She has won 4 Grammy’s from her work. Her mother despite being very poor bought a ukulele as a young girl and her music journey increased from that point. 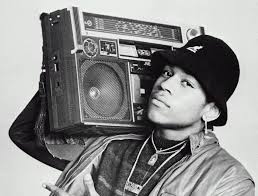 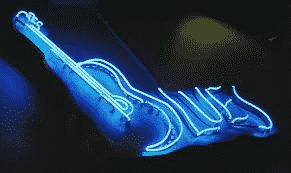 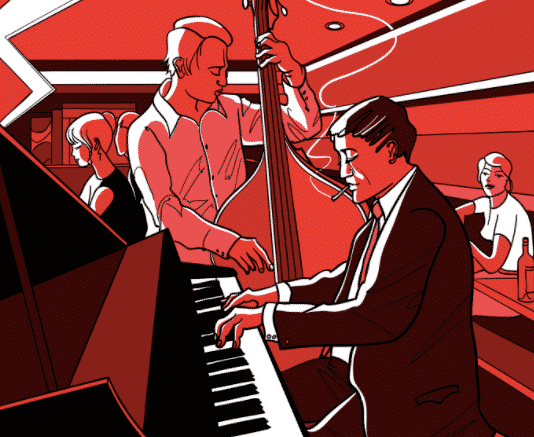 Rap , Blues and Jazz all stem from Folk Music and are very prevalent in today’s society. All of these genres tell the many stories of African Americans over the course of several generations. Human Beat Box– Formed by the human body used to mimic sounds in patterns, timbres that reflect the rhythm of the songs also very similar to Hambone. Human Beat Box is very common in in the Rap Genre.

Folk Music became a way to tell stories and share with generations of African Americans.  It was a culture created by the effects of slavery.  It led to the birth of many genres we see today. Many performers in Blues, Jazz, and Rap can all attribute a few of their songs to folk music. This is important because documentation was limited from African Americans and their true history. History was intertwined in the culture of the Folk Genre. It is still relevant today. The instruments, hymns, and lyrics have still remained despite surviving 300 years of Slavery. Folk origins can be seen in Rap music, the Blues, and Jazz.