Musical Theatre was created in order to tell stories through song, as well as dance and entertainment. Originally, blacks were not represented in musical theatre, and their roles were often played by white characters in blackface.

The Origin of Cake Walk was the first all black cast musical in history in 1898. Other notable musicals include Shuffle Along and Porgy and Bess, these are a few examples of the significant achievements that were made within the black arts community.

Musical Theatre consists of a combination of writing and music. They were initially were used for amusement and later on evolved to function as messages, some political, cultural, or even satirical. 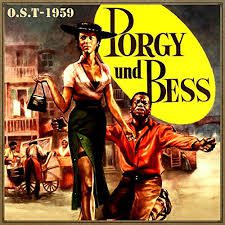