Research the history of the popular tunes “Old Dan Tucker,” “Turkey in the Straw” or “Oh Susannah!” Who composed these tunes, and what messages, either overt or covert do they convey? What are the implications of contemporary performances of such repertoire? 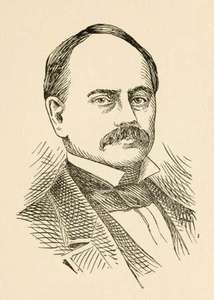 It is said that “Old Dan Tucker” came into existence through oral tradition However, the specific words could have possibly been authored by Daniel Decatur Emmett. Emmett was also the creator of the popular minstrel “Dixie” or more commonly known as “I wish I was in DIxie.” Emmett had entered the minstrel business in 1858 when he joined the Bryant Minstrels. “Old Dan Tucker”came popularity because of the Virginia Minstrels, which was a group that performed using blackface. The song is about a man named Dan Tucker that ended up in a strange town. There he gets into fights, gets drunk, overeats, among many other things. “Old” Dan Tucker is supposed to be a black man. His character is portrayed essentially as a savage and a drunk who’s acts are fueled by sex and violence. He is also described as ugly, rude, and unintelligent. The minstrel was performed in black face with a heavy, almost unintelligible, “black accent.” This popular tune essentially portrayed what white people thought of black people, black men more specifically, during this time period and most likely even today.