Ease on Down the Road 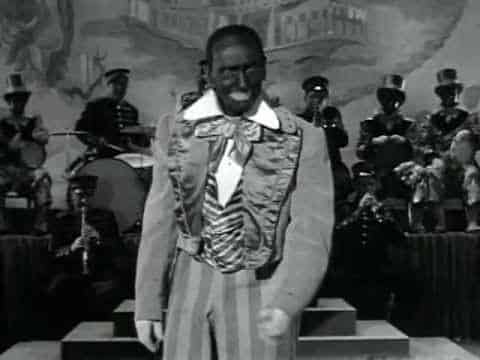