Black people have been so under represented in musical theater. My people are often represent them but by doing blackface or are other very racist things to portray them. Black people’s place in musical theater was often As comedic relief or a part that was very degrading. As time went on musical theater became a place where black cast it shows showed when it was really like to be black in America. Finally, black people how to place in musical theater to perform and be in shows just like their white counterparts. Some very famous shows that are very recognizable include the Wiz Which was created into a movie as well as the movie Dreamgirls that is considered a musical. There have also been many more musicals, but not nearly as many black casted musicals as white as if musicals. 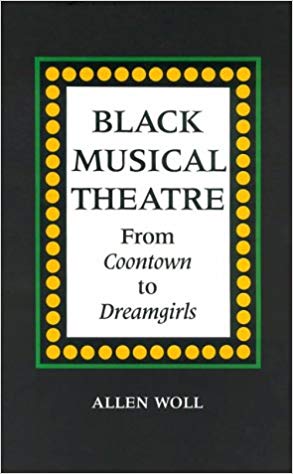