The first all black musical presented on broadway was Clorindy, o The Origin of the Cake Walk in 1898, by Will-Marion Cook and Bob Cole. Some very influential black musicals include: 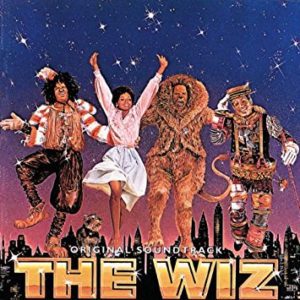 Will-Marion Cook and Bob Cole were the first to bring blacks musicals to broadway., who made many musicals. 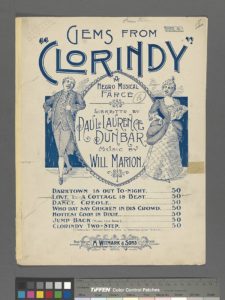 Originally, blacks performed in musical theater as way to mock ourselves and entertain white people, but at time progressed that began to change. Black began to make musical theater into there own, and since then many black broadway productions has created so many memorable musicals, such as Dreamgirls, The Wiz, and Sparkle.