In its most simple definition, a spiritual is a religious song composed and sung by black people during their time of enslavement. Like folk music, negro spirituals were the songs of the working slaves as a result of the Great Awakening of the 1700s. The Great Awakening was a period of religious revival that swept the American colonies. Both owners and enslaved people alike converted en masse to Christianity. Because of this, the lyrical content and overall tone of field songs changed from secular to religious, thus the spiritual was born.

Elements of the Genre

Enslaved peoples were not allowed to worship the way they wanted to in public; instead they did so in private. They established invisible churches where they could freely worship. It was in these churches that the negro spiritual flourished and evolved. The call and response structure was central to the spiritual. Africans used it almost exclusively for their own folk music thus continued their use of it when singing spirituals. African drums were banned in the colonies, so enslaved folk resorted to clapping their hands, stomping their feet and beating their chest to keep rhythm. This was known as the pattin’ juba and it was a common element of folk music as well. The sing shout (or running spirchil) was also an important element of the genre. This was a form of spiritual that used the leader-chorus structure. Africans would sing and dance while moving in a counterclockwise direction. Not only did enslaved people worship when they were not allowed to, but they did so using lyrics that spoke of freedom. Thus they were actively resisting enslavement in multiple ways.

The establishment of the African Methodist Episcopal (AME) Church under Richard Allen further allowed black people autonomy over their worship and over the negro spiritual as a genre. This was helpful in its growth and development. However, when Daniel Alexander Payne took over the AME church, he put some restrictions on the genre. He, along with some other people, thought that the ring shout element of the spiritual was “unholy” and moved to have it eliminated. Soon after, worship evolved into an act primarily focused on singing and secondarily, if at all, focused on dancing. 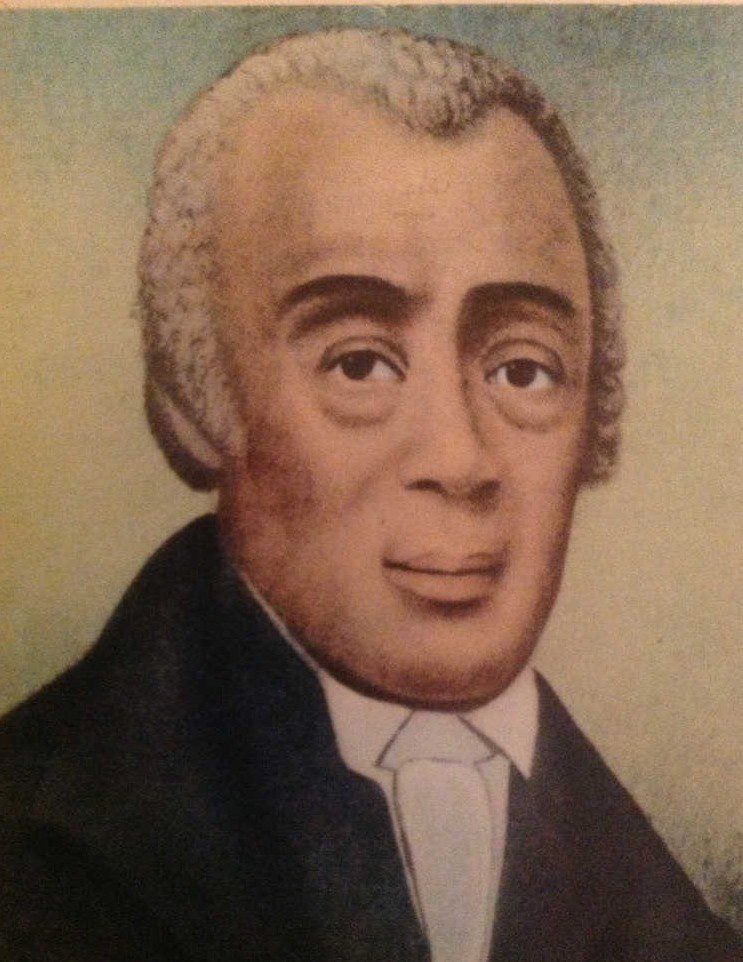 Slave Songs was the first compilation of negro spirituals created and it was published in 1867. This was the catalyst for the commodification of the negro spiritual. It was finally translated to the concert stage in 1871, which is when people (namely white people) finally started paying it attention. At Fisk University, George White, the treasurer, developed the idea of a travelling musical group that would perform to raise money for the university. Thus, the Fisk Jubilee Singers were born. Many other HBCUs followed suit. At first, their repertoire was an odd mix of secular and religious music, but they quickly shifted towards all spirituals. These HBCU singing groups created what is known as the arranged spiritual. This is a spiritual that is fixed in its lyrics and composition and is not improvised.

Harry T. Burleigh was an important figure in negro spiritual history. A solo baritone singer, he was the first person to arrange the spiritual for a single voice. He is also credited with starting the practice of closing recitals with spirituals. Though this seems minor, many took up this practice after him. 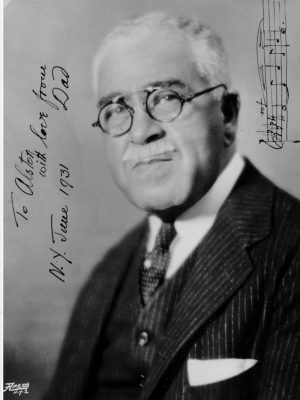 Paul Robeson is another important musician to the genre. He is credited as being the first person to sing a concert of only spirituals Like Burleigh, he was a baritone and he used his voice to raise awareness about racial oppression worldwide, continuing the legacy of the negro spiritual as a site of creative resistance. Additionally, he was an All American football player at Rutgers.

The most obvious descendant of the spiritual is gospel music, which can be heard at any black church today. However, spirituals, in their original form, can also be heard at black churches as well as HBCU glee clubs. Several musicians from different genres and backgrounds have sung covers and done their own edition of spirituals and many soul and rhythm and blues singers of the mid 20th century cite gospel music as their greatest influence.

I thoroughly enjoy spirituals and gospel music but even if I didn’t, I think it’s important to understand how influential this music is. So many musicians and genres were directly impacted by negro spirituals; America’s current musical landscape would look very different without it.