Origin and elements of modal jazz

Modal Jazz originated in the 1950s, specifically between the Montogomery Bus Boycott (1956) and the Civil Rights Act (1964). It is defined as either a music that is based on one or two chords or a music that is based on modes (scales) instead of chord progressions (Burnim, 2015). The Civil Rights Movement exerted a big pressure on the role of the musician at the time. The Black community had high expectations for musicians to show their support of the end of racial injustice. If an artist didn’t do this and continued to support segregated shows, they were publicly shamed. This was an extreme activist climate where events like the student lunch counter sit-ins (1960), the Freedom Rides (1961) and desegregation of schools influenced the music of the time.

Modal Jazz was epitomized by Mile Davis’s album Kind of Blue (1959). This album showed the true elements of Modal Jazz. Modal compositions have a reduced number of harmonic changes and a slow moving harmonic rhythm. This was done so that the soloist could improvise for a longer time period over one or two chords. “So What?” (1959) was the composition to look up to, if you wanted to perform a piece of Modal Jazz. It used an AABA tune, with two chord changes for an A section and a B section. Dorian mode (DEFGABC) was used to harmonize and construct melodies. Since there was an open harmonic background in most Modal Jazz pieces, the soloist had more opportunity to impose modes, scales, voicings, and melodic ideas (Burnim, 2015).

The limited harmonies punctuate and display a reminiscent image of the times in which Modal Jazz was created. Modal Jazz requires from the writer that they sustain the interest of the listener while only using 2 or 3 chords. Much like this, those who spearheaded the pivotal social movements of the time had very little to work with in terms of rhetoric within their grasp. The challenges of navigating through respectability politics as well as the constant repetition of the same grievances to ears that worked tirelessly not to listen, required a steak of creativity unseen before. Modal Jazz emulates this by showing a new way to approach music. Much like this new approach, the civil rights era created a new approach to social issues, fighting back against the impending oppression.

1959 was a pivotal year in the evolution of jazz. Artists like David Brubeck and songs like Time Out by Charles Mingus brought a new sound. Miles Davis “Kind of Blue” erupted on the scene of modal music, revolutionizing Blues music and solidifying Jazz place in a position of everlasting relevancy. The quadruple-platinum record brought illumination to the genius of modal jazz. This album served as a springboard for Modal Jazz as Miles Dacis transitioned from Bebop becoming the most sold jazz album of all time. With the assistance of his longtime friend George Russell, and his creative think piece of music, “The Lydian Chromatic Concept of Tonal Organization” laid the groundwork for collaborative innovation between the two creators to create music based off of modes, or a set of different scales defined by the intervals of notes between them. Songs such as milestones, blues like five, and flamenco sketches were incredible successes. Work with other white artists such as Bill Evans, marked the transition between Black Americans standing along on the scene of artistic creation or creating solely for the entertainment of white people, to white people creatively assisting. Artists like Nina Simone went on to use this same inspiration and creative direction to write.

Future Implications and its Intersection to Social Issues

The future implications of modal jazz are vast is vast in its relivance. Modal jazz bought about a more organic archetectual build of music which allowed for a more simplitic yet impactful affect on genres like RnB and modern blues genres. An emphasis on simplicity combined with the use of modes introduced an expansion of theoretical musical principals and a “return to roots” approch to expression. This celebrated the elemental roots of Black music while providing for a more modernized approach. This contrasted the what some would say “forced eclecticism”  of genres like free jazz. While details were understood to be an important part of music, Modal jazz balances the sound of jazz as a whole by its use of basal elements. These basal modes and simplistic sounds translated into music in the future which emphasized the metaphrical implimentation of emotion

Miles Davis is a jazz trumpeter, composer and bandleader from Illinois.  In the mid- 40s he had a great effect on jazz and also one of the only jazz musicians to have such a huge effect on Rock music. 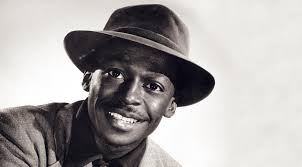 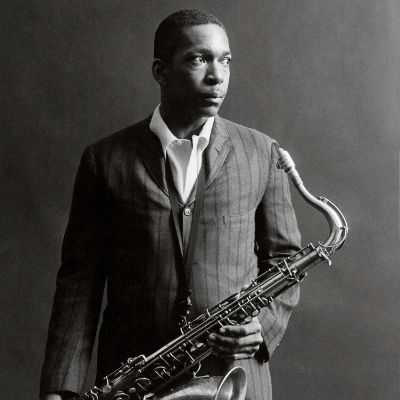 John Coltrane also known as “Trane” was a jazz saxophonist and composer born in Hamlet, North Carolina. He remains one of the most influential saxophonists in history.

George Russell is a jazz pianist, composer, arranger and theorist from Cincinatti, Ohio. He contributed to music theory with harmony based on jazz and not European music. 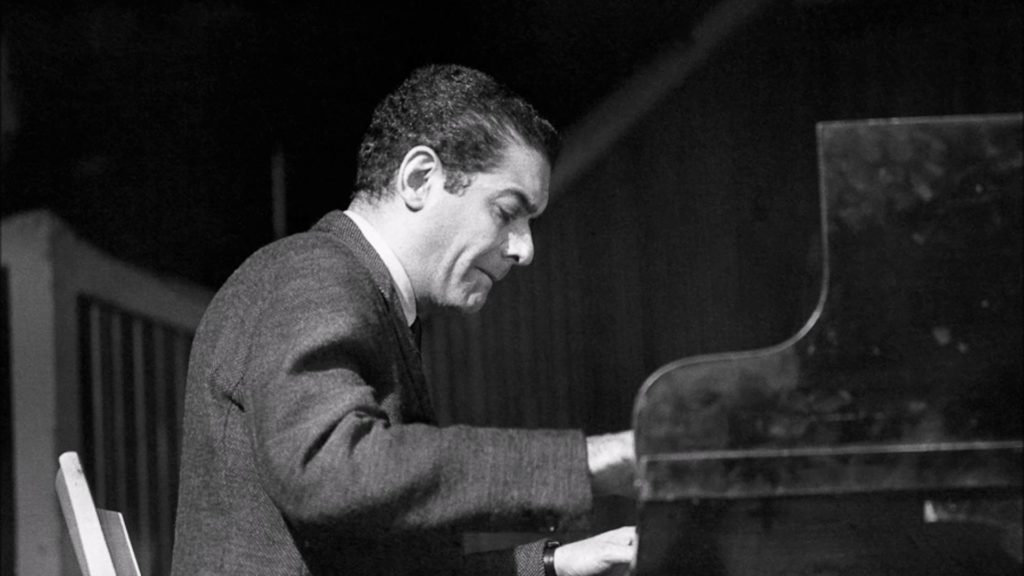 Major influence on the sound of Jazz music because it gave musicians a chance to talk about racial injustice and politics.

Important in music today where an artist uses music as an outlet for bringing awareness to prominent issues.

Modal jazz gives a natural meditative feeling due to simple chord progression which allows listeners to focus on the message.