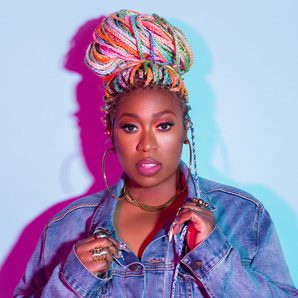 Missy Elliott is a musical icon. She has built her career around defying boundaries and creating new trends through her experimental musical style and fashion sense. Missy has broken records while redefining what femininity looks like in hip hop.

Missy Elliott was born Melissa Elliott on July 1, 1971 to Patricia and Ronnie Elliott in Portsmouth, Virginia. At a young age, Missy witnessed the abuse of her mother inflicted by her father and used the pain to fuel her creative spirit. Drawing early influence from artists like Janet Jackson and female rappers like MC Lyte and Roxanne Shante, Missy developed an unique sound that she cultivated throughout her career. 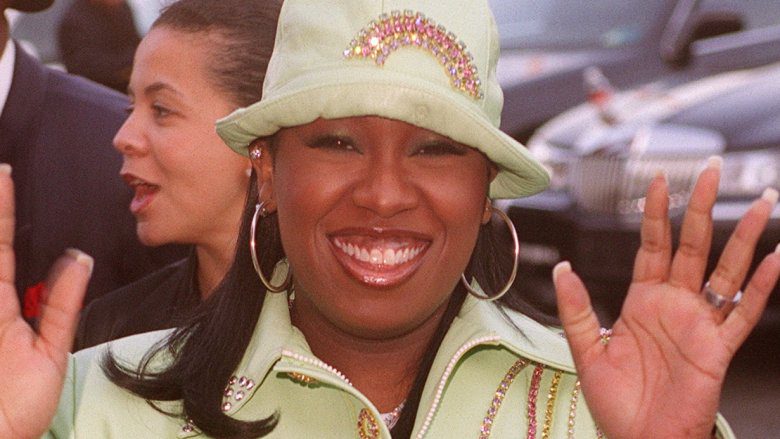 Missy’s musical debut was in the mid 1990s with a female R&B group by the name of Sista. Throughout the 90s, Elliott became apart of the Swing Mob where she paired with her longtime friend, producer Timbaland to write and produce hits for top artists in R&B including, Aaliyah, 702 and many more. The duo quickly rose to notoriety for their creative producing skills and witty lyrics.

In 1997, Missy launched her solo career which skyrocketed her success.  Her debut album, Supa Dupa Fly, was the highest charting album for a female rapper at the time. She continued to break records with her future projects, once holding the record for most weeks at number one for a R&B record. Missy created her legendary status by continuing to push boundaries and thinking outside of the box.

Throughout the next decade, Missy continued to achieve success domestically and internationally, notably in the dance world for her creative beats and hip lyrics.

In 2019, Missy was inducted to the Songwriters Hall of Fame, the first female rapper to receive the honor.

Missy also received the Women’s Entrepreneurship Day Music Pioneer award at the United Nations, which has been placed in the Congressional Record.

Missy has written letters behalf of PETA to the mayor of her hometown Portsmouth, Virginia, asking that all shelter animals be neutered/sprayed before being adopted.

She has worked with MAC Cosmetics to promote their “Viva Glam” campaign in which 100% of the proceeds go to the MAC AIDS Fund.

Missy Elliott is the definition of an icon. She has shattered the glass ceiling for females in hip hop and continues to impact current hip hop through her everlasting creativity.