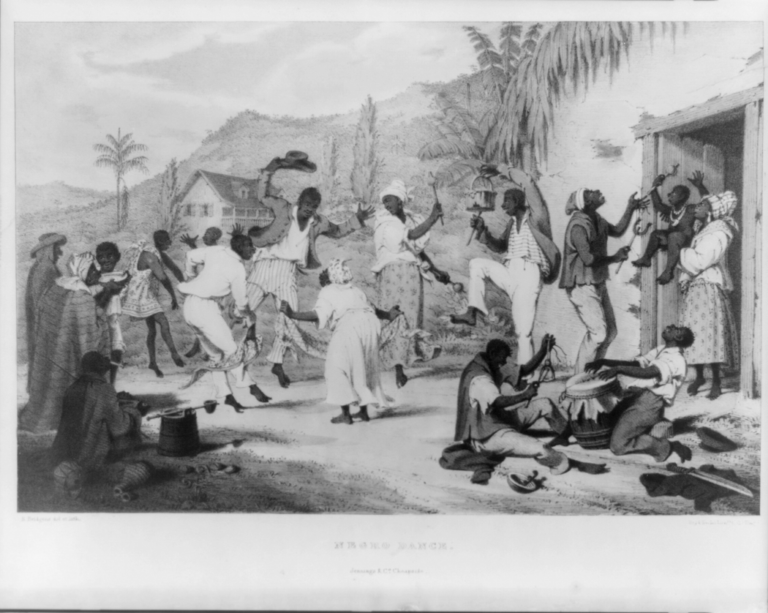 Colonizers managed to strip enslaved Africans of many things, but music was not one of them. Negro spirituals are songs created by captured Africans forced into the United States. As Christianity was adopted from the colonizers, enslaved Africans used the religion to assist in dealing with the oppression of their enslavement. Spirituals were songs that helped the enslaved express their faith. Negro spirituals were also used to allow ones to communicate with each other without the knowledge of the ‘Masters’. This was useful in times when one was planning an escape via the Underground Railroad.

Negro Spirituals allowed enslaved Africans to communicate in a different way, which in turn was their own power. The spirituals paved the way for many escapes to freedom. Spirituals resonated strength and faith within the singers.

Negro Spirituals inspired a group of former enslaved individuals from Fisk University who went by the name of Jubilee Singers. Within little time, an international interest in the musical form arose.

Negro Spirituals were published as sheet music and in collections in the 1860s. Spirituals appeared on the concert hall stage and was further developed by various composers. Piano arrangements of spirituals were also performed.

Negro Spirituals influenced the birth of the Jubilee Singers group, among many other groups who followed. Concert Hall was inspired and incorporated negro spirituals into its performances. Gospel music preserved the lyrics of many spirituals although it does not have the same musical form.

Wade in the Water
Ella Jenkins 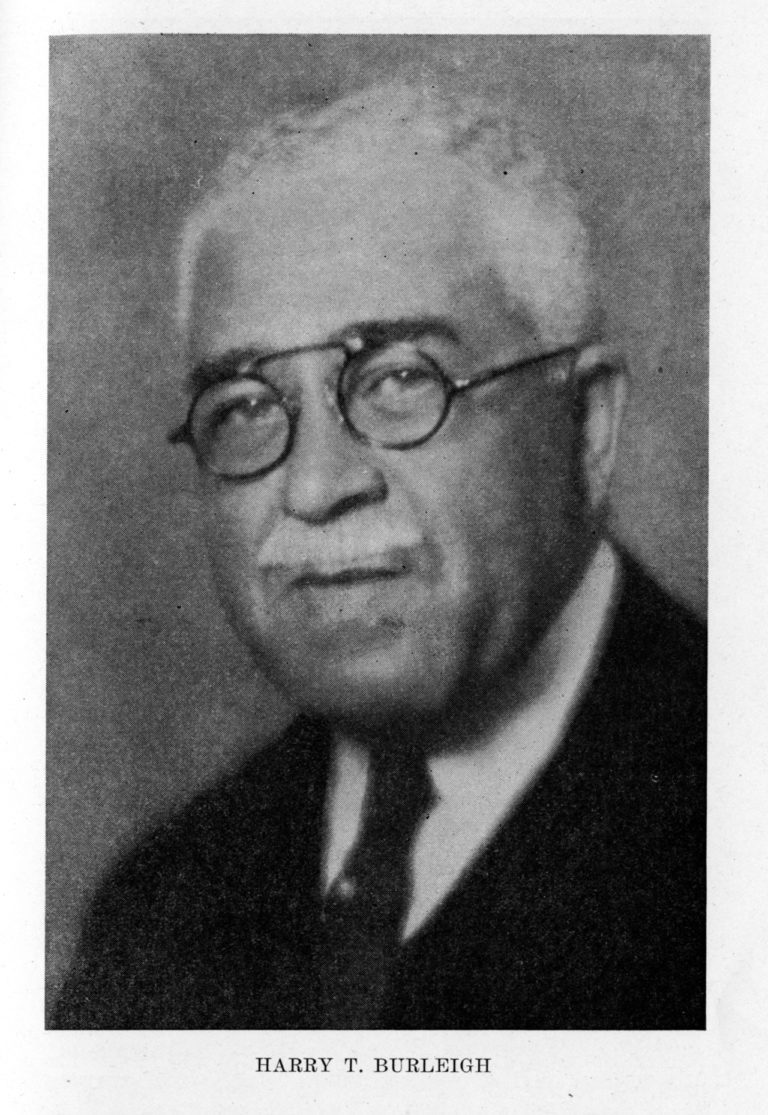 Harry Thacker Burleigh grandfather, a former blind slave who ran away and settled in Pennsylvania, use to sings Negro Spirituals and other songs of plantations around him. Burleigh use to listen to him sing these songs, as well as several other performers who gave recitals at the home of Burleigh’s mother’s employer. Influenced by this exposure, Burleigh had recorded a hundred spirituals since 1901. It is rumored that he wrote between 200 and 300 songs.

The money he collected helped pay for his extensive travels and his studies of languages. Over the years he performed for notable listeners such as the king and queen of England and President Theodore Roosevelt. Burleigh influenced the careers of young musicians like Marian Anderson, Paul Robeson, Carol Brice, Margaret Bonds, and William Grant Still. 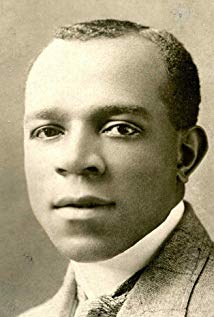 John Rosamond Johnson father was born free in Virginia and mother taught school with knowledge of the European tradition in music. Johnson sharpened his musical education in the New England Conservatory and London, England. Along with his brother James Weldon Johnson, a poet writer, Johnson collected and arranged old Negro Spirituals and with their brother Bob Cole, they all sang secular songs.

Johnson is best known work is “Walk Together, Children” (1915) but he is also the composer of the anthem “Lift Every Voice and Sing”. Johnson served as the director of the Music School Settlement for Colored, New York. 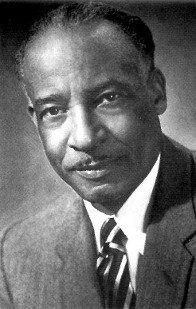 William Levi Dawson graduated from Tuskegee Institute and became a Professor and director of the institution’s choir in 1931. Dawson also directed the Fisk University Choir. Under the direction of Dawson, the Tuskegee choir was invited by Presidents Franklin D. Roosevelt and Herbert Hoover as the first African-American organization to appear at Constitution Hall in Washington DC (1946).

Negro spirituals were key in maintaining faith and communication amongst the enslaved individuals of the time. Negro Spirituals allowed enslaved  individuals to maintain and restore hope, strength, and unity; these are the characteristics that have made their lyrics a tool of gospel music today. The spirituals moved through the composers and generations that follow. To this day, the weight of a spiritual can be felt as heavy as its importance in history.