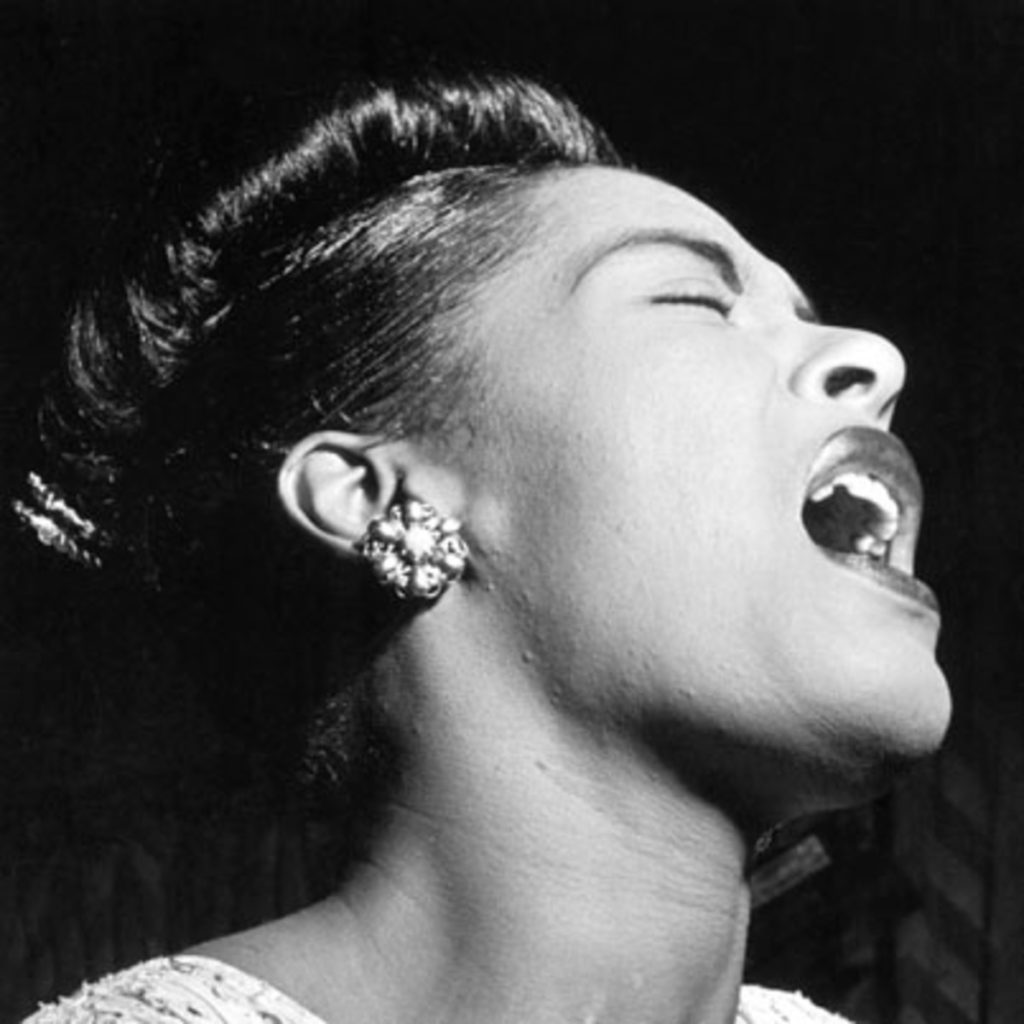 Louisiana was one of the birth place of Jazz. The name Louisiana comes from Louis XIV. It was colonized by French since 17th century. The slaves in Louisiana were mainly brought from Cuba and Haiti. Their music also had Latin influence to it before it made it to New Orleans.

In 1803, Louisiana was bought by United States.  In 1910s, as African Americans move towards north, Kansas city, Chicago, and New York, their jazz changed its form. As of today, it keeps developing, and is enjoyed by people all over the world.

In 2014, Bille Holiday claimed herself to be a jazz singer whereas Bessie Smith was a Blues singer, before she started singing “Baby Doll”. It was one scene from “Lady Day”. She won best prizes in all the acting and musical 4 sections.

From the ending of the WWI till great depression in 1929, American society is called “Jazz Age”. People named this post-war excitement after African American music.