The Jubilee Quartets is personally my favorite music genre we have learned about so far. I love how its really natural and not too much background music. I believe the jubilee quartets were an amazing raw talent because of it being acapella.

The Jubilee Quartets were started in 1871 by four black men of Fisk University who were former slaves. The group just like all other Jubilee Quartets after the original one was composed of two tenors, a baritone, and a base. The initially started out singing what were described as slave songs however, they eventually transitioned into gospel and performance styled singing.

One group who we always mentioned in class was the Golden Gate Quartet because my Professor’s father was actually a member of the group. The group was formed in 1934 and they would perform in churches and eventually the radio for advertisement.

My favorite jubilee quartet group was the mills brothers. I loved how soft and sweet their voices sounded. It was the only group that actually stuck out in my memory. The fact that they were all actually brothers shocked me because they all had beautiful voices.

The Performance style period did not last long. Eventually, jubilee quartets turned into what we call a modern-day choir. This is because they eventually began to use bigger groups, instruments, and storytelling. 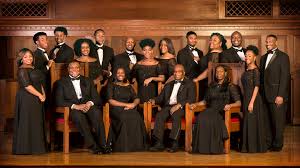 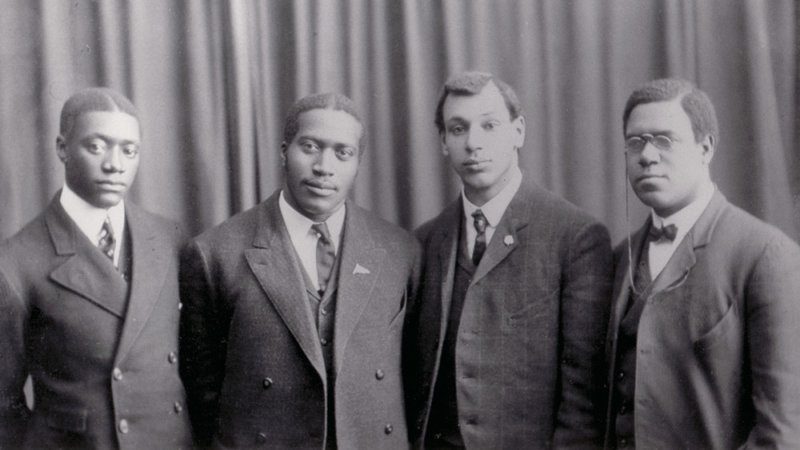