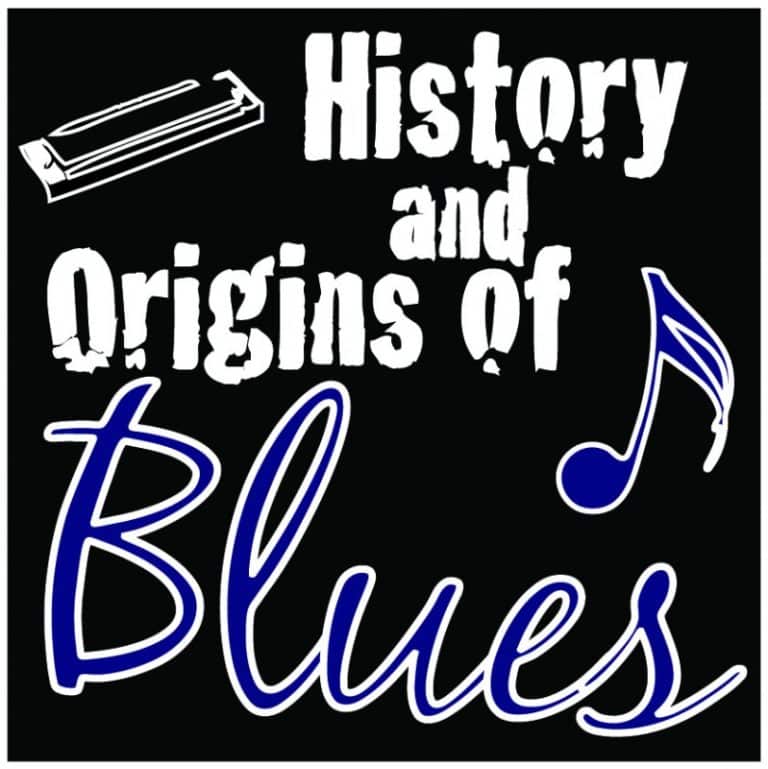 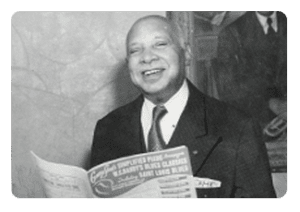 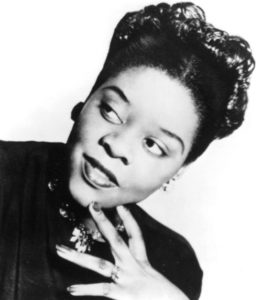 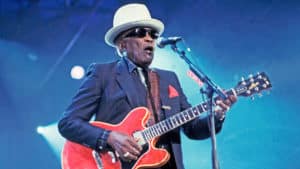 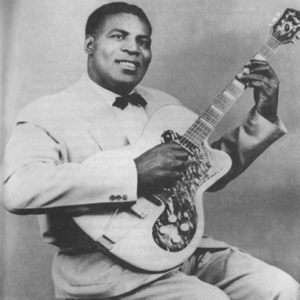 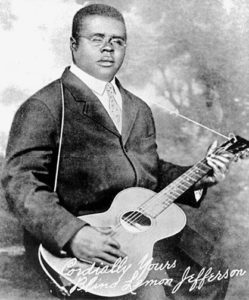 The blues originated in the Mississippi Delta influenced by negro spirituals. The blues is said to have begun in the 1890s. The earliest forms of instruments used in blues music were anything that the artists could find to make sound such as beer bottle tops, washboards, jugs harmonicas, the guitar, or other types of instruments. Blues songs were also sung solo. Early blues contained ragtime elements, but the sound of the blues most notably represented the Souths country sound.

Blues artists incorporated arrangements similar to a griot telling a story into their songs. Griots were poised with the responsibility of maintaining cultural history, and blues singers rooted their storytelling in their present.  They told of the struggles and life of African-Americans were facing, which caused the blues to be a sad musical genre. Which caused the songs to be slow and the lyrics to be very emotional. The lyrics were amplified by the newly-evolved chord progression known as the 12 bar blues. The twelve bar blues is the musical structure in which the blues melody is played. The I represents the main chord of the scale. The IV represents the chord using the fourth note in the scale, and the V represents the fifth note in the scale. The twelve bars are represented by the specific repetition of the chords in twelve measures. Blues also adopted the call and response format. The singer would sing a line(call) and then use a instrument to play behind it(response).

Most African Americans did not like blues music. The talking of trials and tribulations did not resonate with many black people because black people did not want to focus on their current struggles. After blues music gained credibility within the black community, it did not become popular until white people deemed it so in the 1960s which is the second wave of blues. After the 1960s, white people started performing the blues. However, racism and stereotyping were still shown into the blues era. Minstrel shows appeared again with white performers dressed in black face. Black people forced to perform the latest blues hits in these shows across the countryside.