How Destiny’s Child got their career “Jumpin’ Jumpin’ ?

How Destiny's Child got their career"Jumpin' Jumpin'" by Sidnee Salter 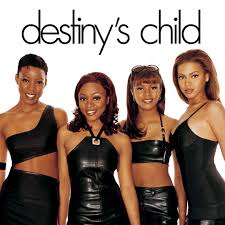 The formation of Girls Tyme: As early as the early 90’s, a girl group, which would later be known as Destiny’s Child, formed in the Third Ward community of Houston, Texas. At the age of seven years old, the group’s lead singer, Beyonce, and her family discovered her musical talent when her dance teacher heard her singing during practice. Beyonce’s dance teacher strongly encouraged the Knowles family to sign her up for an upcoming talent show. She went on to sing a song from the popular film “The Wiz” and won the entire talent show. After learning that a few of Beyonce’s school friends, too, could sing shortly after the talent show, Mr. Knowles and the parents of the other girls decided to put together a girl group called Girls Tyme. The hip-hop rapping Girls Tyme performed at local venues, in hair salons, and on the hit show Star Search. The group initially consisted of a young Beyonce, Kelly, Latavia, Nina, Nikki, and Támar. The girl group was a force to be reckoned with simply because they could sing, rap, and dance all at the young ages of eight, nine, and ten.

From Girls Tyme to Destiny’s Child: Destiny’s Child went through several group changes before the core three existed. Following Girls Tyme’s loss on Star Search, Matthew Knowles cut three of the girls from the group and added Letoya Luckett to the group. After being dropped from their first record deal in 1996, the group changed their name from Girls Tyme to Destiny’s Child, which was inspired by a biblical passage. With Letoya, Latavia, Beyonce, and Kelly being the founding members of DC, the group earned their first hit singles: “Say My Name”, “No,No,No”, and “Bills, Bills, Bills”. However, the group became rather problematic in 1999 when Latavia and Letoya accused Matthew Knowles, the group’s manager, of favoring Kelly and Beyonce and went seeking outside management. As a response to these allegations, Mr. Knowles cut both girls and replaced them with Farrah Franklin and Michelle Williams. This quadruplet was short lived when the group and its management team decided to cut Farrah after missing three major performances. Reduced down to the core three: Michelle, Kelly, and Beyonce, the group finally had the perfect recipe for its success. The members asserted that this was the best lineup of all of the other ones simply because of the vocal abilities of the three ladies. In an interview with Jet Magazine in 2001, Michelle Williams explained that “Everybody can basically hold their own. We’re able to sing acapella. We’re able to do tricky harmonies and chords that before the group couldn’t do.” She further explains that “With the three of us in the group there is no envy and no jealousy about who is going to sing lead and who is going to sing what. We support one another. We know who sounds the best at doing what.” With the group as a trio, the ladies went on to continue creating hits like “Survivor”, “Cater 2 U”, and “Soldier”. 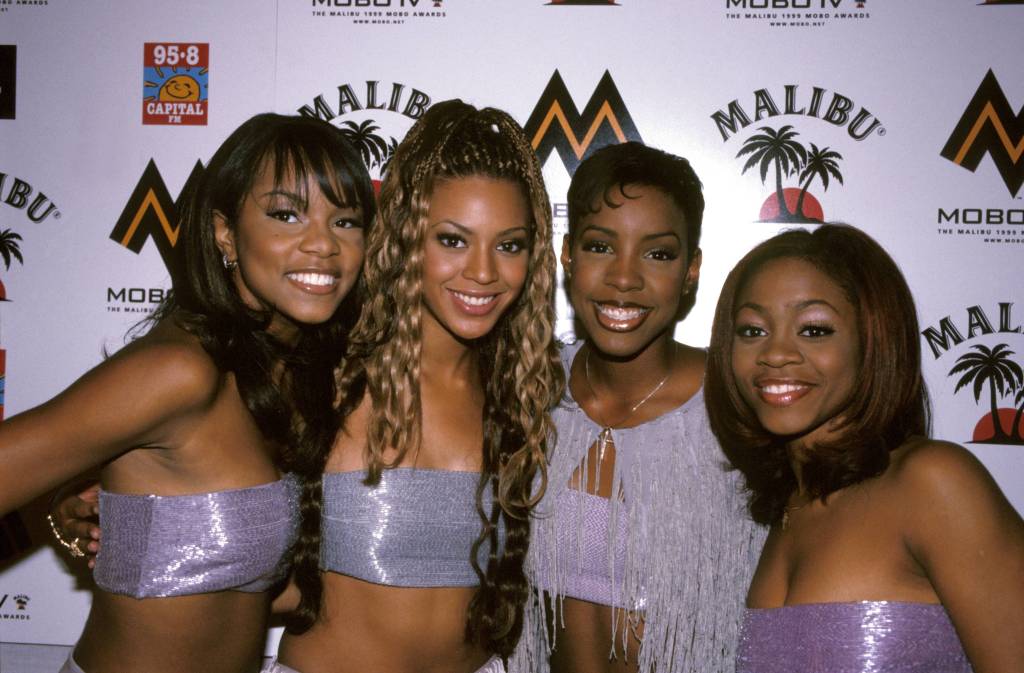 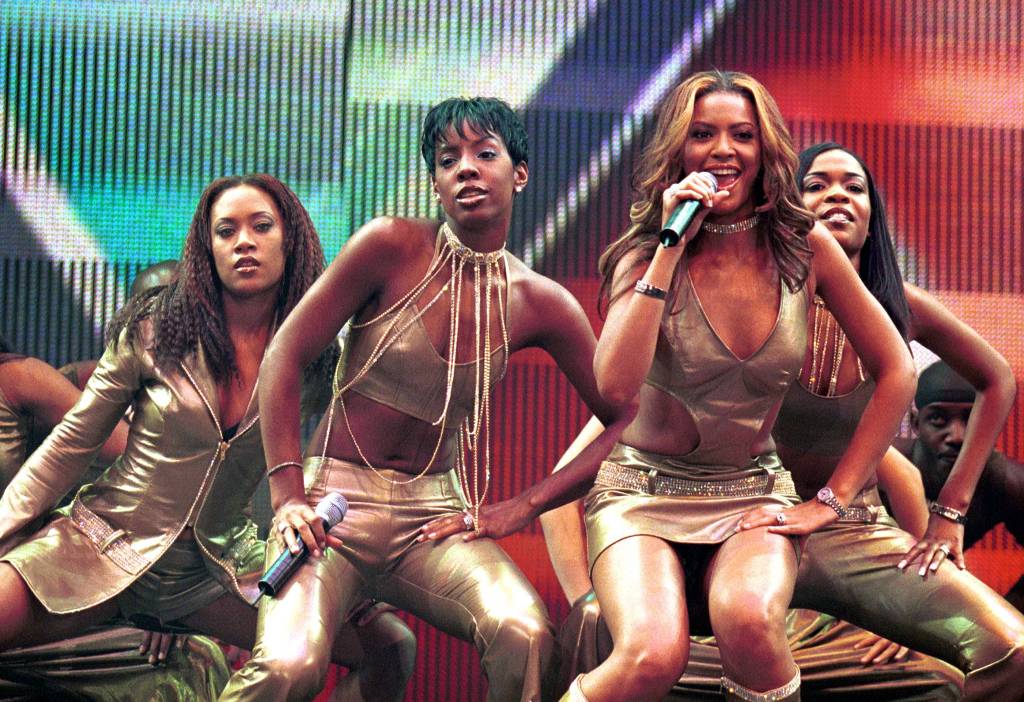 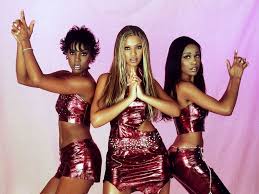 DC’s Inspiration and Significance in the R&B World: One way that Destiny’s Child was influential to the R&B world was through their unique vocal style. According to an interview with the magazine Dazed, “Jon Pareles described this vocal style in The New York Times following the band’s split. “The sound that defines Destiny’s Child is the way its melodies jump in and out of double-time,” he wrote. “Above brittle, syncopated rhythm tracks, quickly articulated verses alternate with smoother choruses.” This type of singing is mirrored even today with artists like Tinashe, Ariana Grande, and Ella Mai. Destiny’s Child was also influential because of their ability to harmonize together so perfectly. The group holds that their inspiration for their harmonies came from Janet Jackson and the Supremes. As a powerhouse R&B girl group in the late 90s and early 2000s, Destiny’s Child has paved the way for many girl groups to exist in several different genres today. Girl groups and artists like Ariana Grande, Fifth Harmony, and the City Girls all agree that the successes of Destiny’s Child served as inspiration for their musical style and interest in music. Aside from the music world, Destiny’s Child played a large role in the lives of women in general because of the messages in their songs. Destiny’s Child was known for their female anthems like “Survivor”, “Independent Women”, and “Bills, Bills, Bills” speaking to situations specifically women experience with men or in their lives in general.