History of Blues within the Prison World: Jailrock Blues

The Blues was created in the Mississippi Delta, but it’s rise to popularity has contributed to the voices of many black prisoners exploited by whites in the music industry during the early 1930’s.

The blues was manifested from folk music and negro spirituals from Slaves on plantations. This music despite its distaste to white people became really popular during the era of the mid-1800s and before. It was a way for African slaves to hold onto their past while looking forward to their future. When slaves were freed and Jim Crow spread quickly over the nation, many white industries who began to profit from Blacks could not anymore, because of the vast segregation. The music was still growing and changing, but it became a difficult task for whites to meddle in.

It did not take long for white to find a way to fix this particular issue. A man by the name of Alan Lowax accompanied by his son was determined to find the heart of the blues in different areas where blacks had large populations. He was determined to continue his love for the music industry by the enslavement of blacks that he profited on.  He went to the places blacks were found during slavery: planations in the deep south. Only now they mostly transformed into prison farms, which were not that different. The music scene within these prison farms was nonetheless extraordinary. Alan hit the jackpot with going to the prisons to record the blues, a growing new genre of music. In fact, he and his son traveled to over eleven prisons for a few decades recording hundreds of songs and making many inmates famous.  The blues began to grow and become very popular at the hands of two white men who exploited people of color.

Call-and-Response- an element that has been traced back to folk music and negro spirituals brought to America by the slave trade. It is an element that requires a solo line of the song that is called to another group. The group then responds back. This can be used as a secret message like slaves used to communicate similar to Africans on these prison farms.

Lyric Structure – The lyrics of most blue songs include a lot of rhyming in a slow melodic way. The lyrics can oftentimes be repeated the same way for the first two lines in a row. By the third line, the lyrics change, but the rhyme scheme does not.

The Blues Scale – The scale reflects flat tones which can appear not as upbeat and uplifting hinting the word “Blues”. It is not exactly sad, but they are not happy either. Musicians usually play in lower pitches than the standard scale. Notes are often called “bent” because of this difference.

Improvisation- music that is created without planning and is played spontaneously. It can stem from a feeling or emotion and cause singers to use the feeling in their music. This made the blue authentic and raw, which viewers enjoyed. 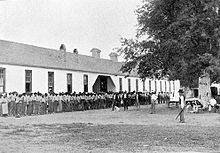 A prison that has been recently known as the bloodiest prison in the nation got its roots from a popular slave plantation. It was named after the country where slaves were taken from the most during the slave trade and ended up in Lousiana. It is now a prison farm occupied by many black inmates. It was one of the prisons known for the rise of many amazing blues musicians  some of which was a result of the Influence of the Lomax’s. It was also said that people who were musically talented while imprisoned were given special privileges as opposed to inmates who were not. 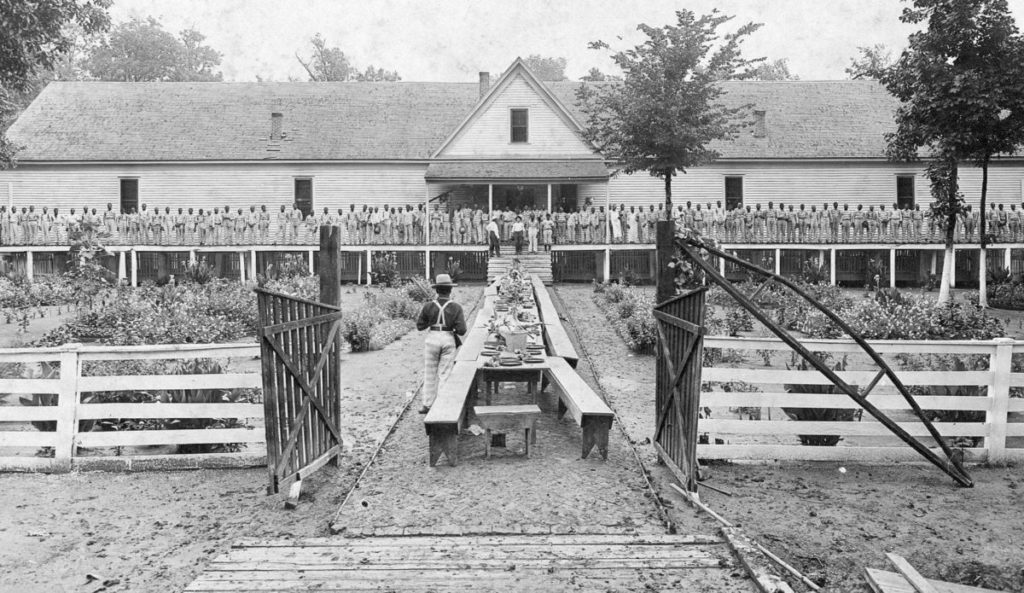 A maximum-security prison located in Mississippi made for men and women created in 1901.  It is located along the Mississippi delta, which is also the birthplace of the blues. It is famous for prison blues songs where many famous artists once resided as inmates. The Lomax’s also traveled to this prison and several hits were made. One song includes “ Parchman Farm Blues”.  Both men and women record music under the genre of blues while imprisoned. Some have the opportunity to have careers beyond the jail sentence. 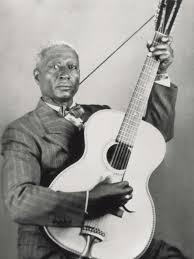 Lead Belly was imprisoned in the last month of 1917 for a murder charge where he was found guilty. He was forced to give up his life as a husband, musician, and freedom when he became an inmate. He was in and out of jail for several different charges, but his musical talent led him to many pardons which gave him his freedom back. Lead Billy was found by John Lomax in 1933 in the Louisiana State Prison in Angola. Lomax arrived with music technology and began to record his songs. It made him very popular, very quickly. To many whites, he was a talented musician who happened a murder. It began to be his known reputation and it sold many copies of his recordings. He became so popular that people wanted to hear him live once he was released from prison. 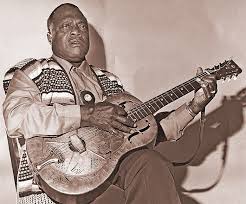 Booker White was an upcoming musician when he got into some legal trouble while in Mississippi on his way to Chicago where blues scenes were beginning to explode. Unfortunately, he was forced to complete a three-year sentence in prison at Parchman Farms notorious for its past venue of a slave plantation. While in prison he wrote and recorded a song that became an instant hit “Shake Em on

Down”. This song attracted people in the industry such as John and Alan Lomax. They arrived at the prison farm to help him record more music that led to his popularity being sustained beyond his sentence. When he was freed, he moved to Chicago to continue his career where he was a success. He began performing live with songs he recorded for prison, which is what everyone wanted to hear. 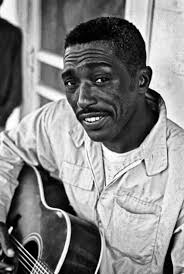 R.L. Burnside was born into a sharecropper family in Mississippi. Around the 1940’s the family relocated to Chicago as migrants a part of the Great Migration for better opportunities. This transition also led to Burnside being exposed to the music early on in his youth. He heard many artists including Lead Belly. After a few of his family members were murdered in Chicago, he returned back to Mississippi. He got into an incident that left a man dead by his hands and had to do his time at Parchman farm prison. After only six months, he was released because a plantation owner spoke up for him.  When he was released, he began to study the blues in the birthplace of the Mississippi delta and learned how to play the guitar. By 1967, he released an album called the “Mississippi Delta Blues”. It was a hit and he began getting booked for performances around the state of Mississippi. For years his fame grew national, yet he rarely toured outside his state. He was soon sought out by a British Musician who wanted to make a documentary around him and his music, including his life and time at the prison. His story along with his music become very popular internationally. He began performing around the world in countries in Europe, and Asia. He toured up until 1999, where he retired.

In summary, the prisoners in several southern states beginning in the 1930’s greatly affected the genre of blues. The birthplace of Blues was founded along the Mississippi Delta. Several prisons in the area were able to contribute to the music scenes despite different circumstances. Many blacks were targeted for these songs by many white musicians and white music industries. Many were able to live long careers beyond the sentences in prison. Many of them used this exploitation to buy their freedom. To a certain extent this tactic worked. Unfortunately is also brought a negative connotation to blacks and being violent. It normalized that black were people who went to prison, which was not always the case.