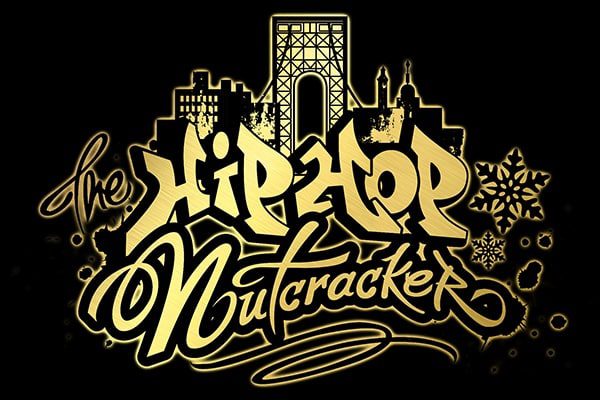 Currently, Hip Hop is one of the most popular genres and has a long, deep-rooted history. Hip Hop made a comeback in the middle of the 70s. There are so many types and elements of hip hop, inlcuding rapping, djing, mcing, and dancing. They are all forms of art that people use to express themselves and their views on life events, relationships, politics, etc.

Current music has shifted to the topic of having a lot money, cars , and women. This also shifts the narrative because of the influence that artists of the genre have. They easily captivate the community with their words  and this has led to the deteriorations of relationships and the treatment of the opposite gender as objects to be possessed and used for sex and presentation. Rap today also is more about having fun, which is referred to as trap music. The sounds are more upbeat and gives you the vibe to want to dance.

This transition is also shown with emergence of different forms of hip hop such as Classic Rap, Hardcore Rap, G-Funk.  Classic rap was battle rapping and was designed for having a good time. Hardcore Rap promoted gang violoence and was the era of Biggie and Tupac. G-Funk is funk music and gangster rap fused together. It was most popular in the early 90s.