Gospel began in the early 1900s after the Great Migration of black people after the World Wars. It was influenced by negro spirituals and hymns and did not start off very popular. Blacks thought the gospel should be preached and not sing. It wasn’t until the 1930s when Gospel became known as Gospel music. Over time the African-American church began to produce this music and Gospel expanded. Call and response and group or choir singing are integral in gospel music as well as instrumentation including the organ, drums, piano, tambourines, guitar, and more. Throughout decades Gospel has changed and developed into many different forms but its spirit and core connect to God has remained the same. 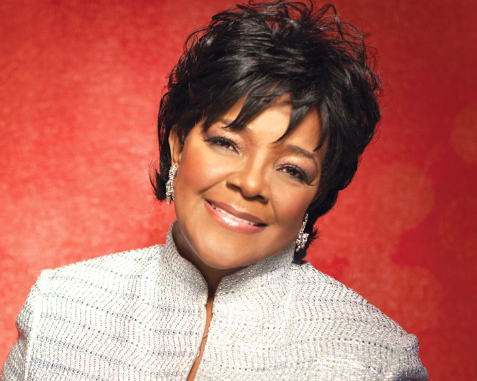 Shirley Caesar is a multi award-winning artist who is known as the “First Lady of Gospel Music” and “The Queen of Gospel Music.” She began recording at the age of 12 in 1951 and has continued to make influential music with her latest release in 2016. Her song “Jesus I love Calling Your Name” released in 1983 embodies the traditional prototypical gospel tropes with the call-and-response choristers and stands as a prime example of gospel music released in the 1980s. 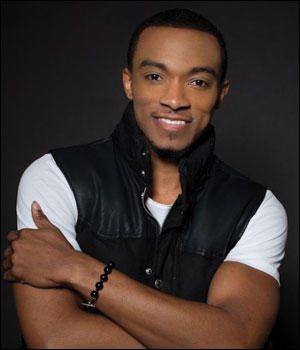 Jonathan McReynolds is a gospel musician who began his music career in 2012. He released his album Life Music and it charted on three Billboard charts. His second album, Life Music: Stage Two, peaked even higher on all three charts in 2015. His sing “Not Lucky, I’m Loved” was released on his latest album Make Room. “Not Lucky, I’m Loved” can be considered more secular and strays from the traditional gospel sound. A lot of Jonathan’s music can also be considered inspirational rather than the old school gospel many are used to and with younger audiences in mind, most new school gospel by newer artists include the less of the old fashioned gospel elements while still getting the same message across.