Gospel music is the twentieth-century form of African American religious music that evolved in urban cities following the Great Migration of Blacks from the rural South around the time of World Wars I and II. The musical foundation for this genre was laid in several different contexts in the early decades of the twentieth century, it was not until the 1930s that the term “gospel music,” as well as its repertoire and distinctive performance style, gained widespread usage among Blacks across denominational lines.  Folk spirituals are the earliest form of indigenous a cappella religious music created by African Americans during slavery. Gospel music, from its inception, has been formed into a culture. Characteristics in gospel music include elements like shout, speaking in tongues and call-response. There are different types of gospel music such as traditional gospel which is black religious music that emerged in urban contexts during the 1930s; pervasive in present day African-American music. Also, there is contemporary gospel music which derives from post-1970s gospel that embraces elements of R&B, rock, funk, jazz, and other popular styles, usually performed by a small ensemble.

A TASTE OF GOSPEL 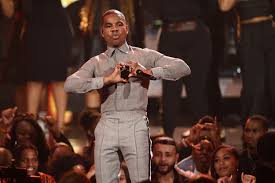 Introduction Gospel as we know it emerged in the late nineteenth, early twentieth century alongside contemporaries such as Ragtime, Blues and Jazz. Although, Gospel seems 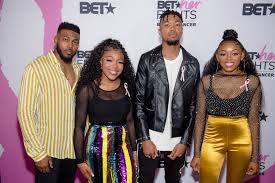 The Walls Group – A Modern Take on Jubilee Quartets 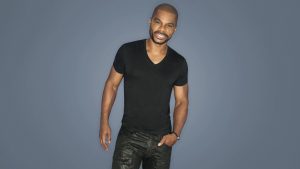 Kirk Franklin and the Evolution of Gospel Music Who is Kirk Franklin? Kirk Dwayne Franklin was born January 26, 1970  in Fort Worth Texas. Abandoned Hallelujah! Thesis Gospel is truly one of the most powerful genres in African-American music because it creates a strong bond with religion and uplifts anyone 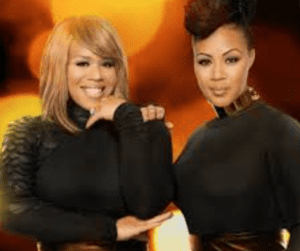 Mary Mary;The Sisters of Gospel The Mary Mary duo are pioneers of the new wave of gospel. They have deepened and diversified the gospel sound.