What Is Jubilee Quartet

Jubilee Quartet is a musical genre that originated in the mid-1800s. It is as an outgrow from secular and sacred narratives and begun to be sung in moderate tempos. It came from a mixture of harmonized western influenced singing and African American aesthetics and musical values. This included things like the call-response forms of African American folk spirituals and work songs. It emerged after the American Civil War, when institutions were created for former slaves. It’s associated with three periods that include:

Some characteristics of a Quartet includes:

During the Jubilee Period different types of Quartets came to be. These included:

During the Transitional Period there was a transition from university and community Jubilee Quartets to gospel repertoire and performance style. The transitional period included:

During the Gospel Period African Americans begun to see big changes that included: 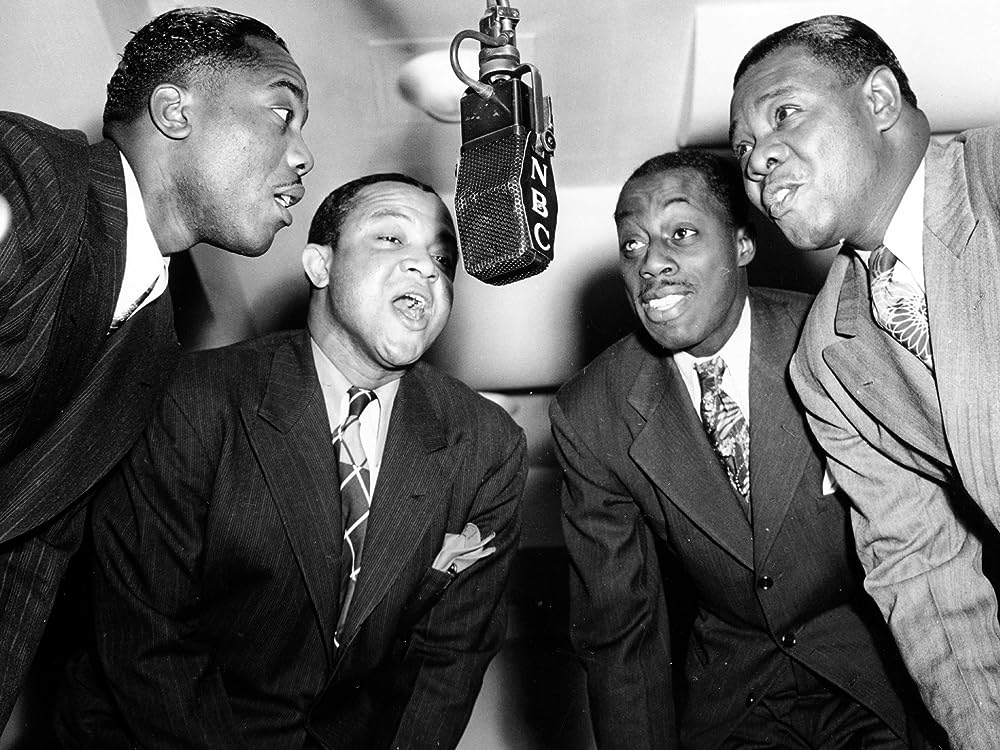 Jubilee Quartet would have influence on the beginning of rock and roll and the blues.

Today we still see the importance of Jubilee Quartets . Quartet are often seen in the churches that we attend and the music that our parents listened to. This type of music was so important for shifting the way black people began to be seen in the United States. Although we were still seen as inferior, we could make a name for ourselves with this music. We could be entertainers and express ourselves with this music.