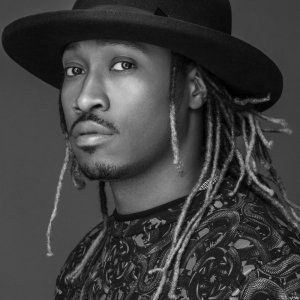 Future Hendrix is a rapper and song writer. He was born in Atlanta, Georgia on November 20th, 1983. His name was originally Nayvadius Wilburn but has since been legally changed to Nayvadius Cash. In 2011 he signed his first contract with Epic Records. In addition to this, he is the founder of his own label called Freebandz Entertainment. Before creating albums in the studio, he released mix tape after mix tape to get his music out to the public. Future released his first album Pluto in 2012.