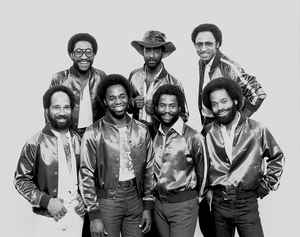 In the 1970s, funk music was brought into the scene. It was a lively upbeat way to celebrate being black and having fun and being able to mingle. It bring the black s=community closer. Funk was crated by being a mix og jazz, R&B, and soul. With those genres have an influence upon music, we got funk music. The Father of funk was known as James Brown. He was the most popular artist of his time. Other well known artist for funk were Earth Wind, and Fire, Prince, and more.