This project with take a look at Frank Ocean and his musical influence on the Neo-soul genre. Frank Ocean is one of the most acclaimed artists of his generation. Music critics have credited him with revitalizing pre-contemporary R&B as well as approaching the genre differently to his contemporaries through his use of other genres, including experimental, electro, rock, and psychedelic. His distinctive sound and style have influenced numerous artists of various music genres.

Frank Ocean was born on October 28, 1987 in Long Beach, California. His birth name is Christopher Breaux and his stage name is Frank Ocean. He originated from New Orleans, Louisiana. When he was five years old his family relocated to New Orleans. Frank was first introduced to music through his mother who would often play jazz music in the car. He grew up around big names like Celine Dion and Anita Baker as musical influences. Growing up with these musical influences surrounding him made music an easy outlet for him to pursue. He often went to New Orleans jazz bars and parlors which influenced him to start making his own music. 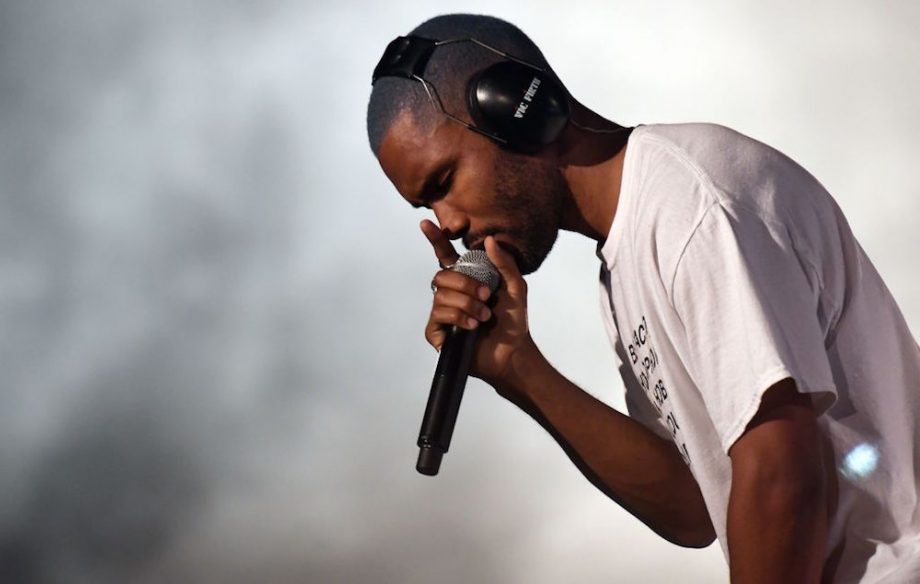 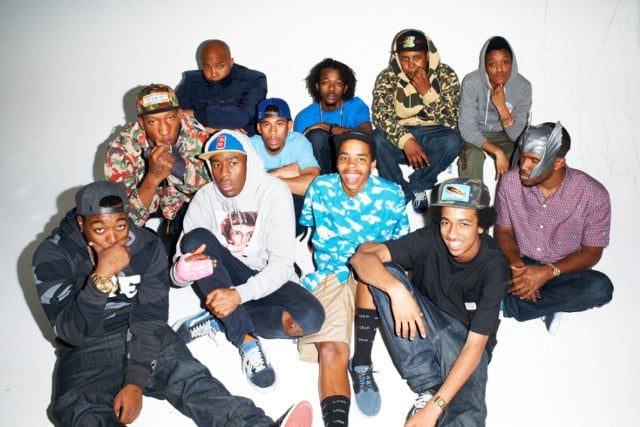 In 2006 Frank Ocean moved to Los Angeles to pursue his music career. After about three years he received a songwriting deal and wrote music for big names like Justin Bieber, Beyonce, John Legend, and Brandy.  He lated joined a Los Angeles based hip hop collective called Odd Future, which he met in 2009. In February of 2011 Frank Ocean self released his mixtape, Nostalgia, Ultra online for free. This mixtape received critical acclaim. In 2016 Frank released his second studio album called Blonde. This album had critical acclaim and won several awards.

Frank Ocean’s music has been characterized by music writers as idiosyncratic in style. His music generally includes the electronic keyboard, and  is backed by a subdued  rhythm section in the production. His compositions are often mid tempo and feature unconventional melodies. In critical commentaries he has been characterized as an avant-garde R&B artist and a pop musician.  Frank Ocean’s lyrics deal with themes of love, longing, misgiving, and nostalgia. A lot of people listen to Frank Ocean because he offers a slow, mellow sound. His music is easy to relate to and he seems to be a genuine person on and off camera. One of my personal favorite Frank Ocean songs is Novacane, a song he came out with in 2011. 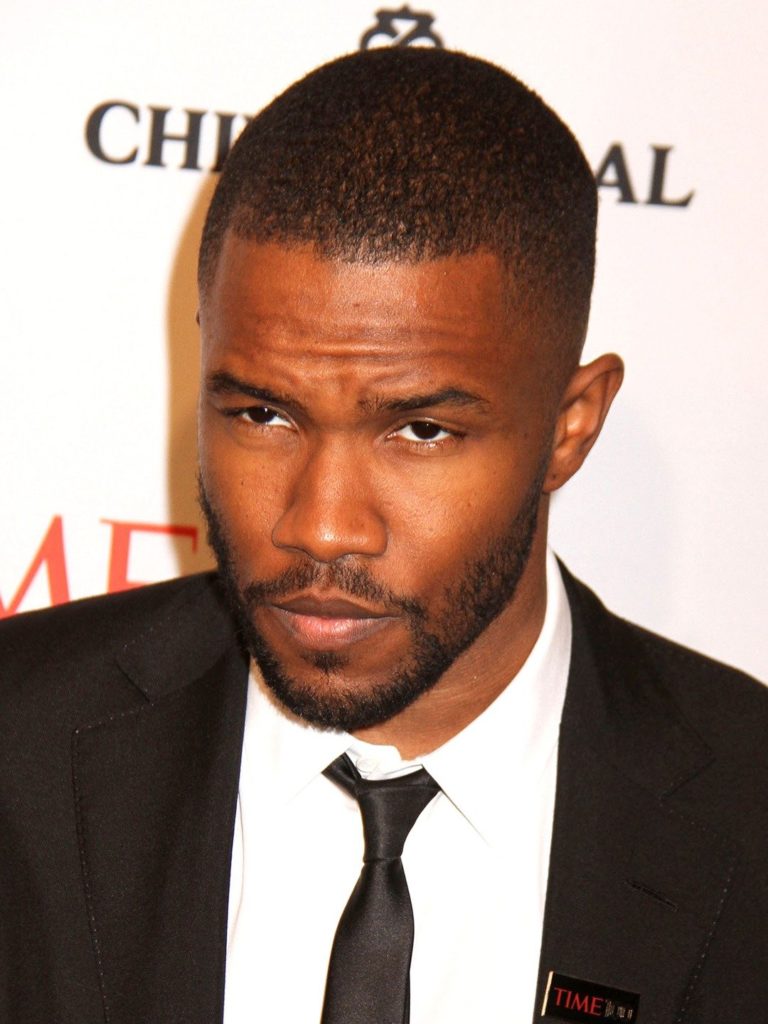 Below are some of Frank Oceans projects and most notable songs. 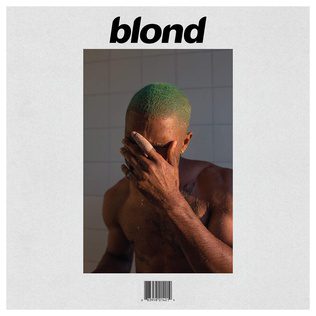 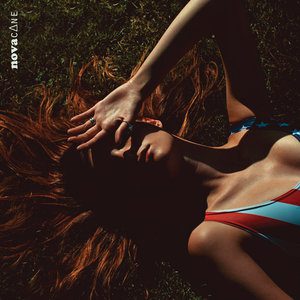