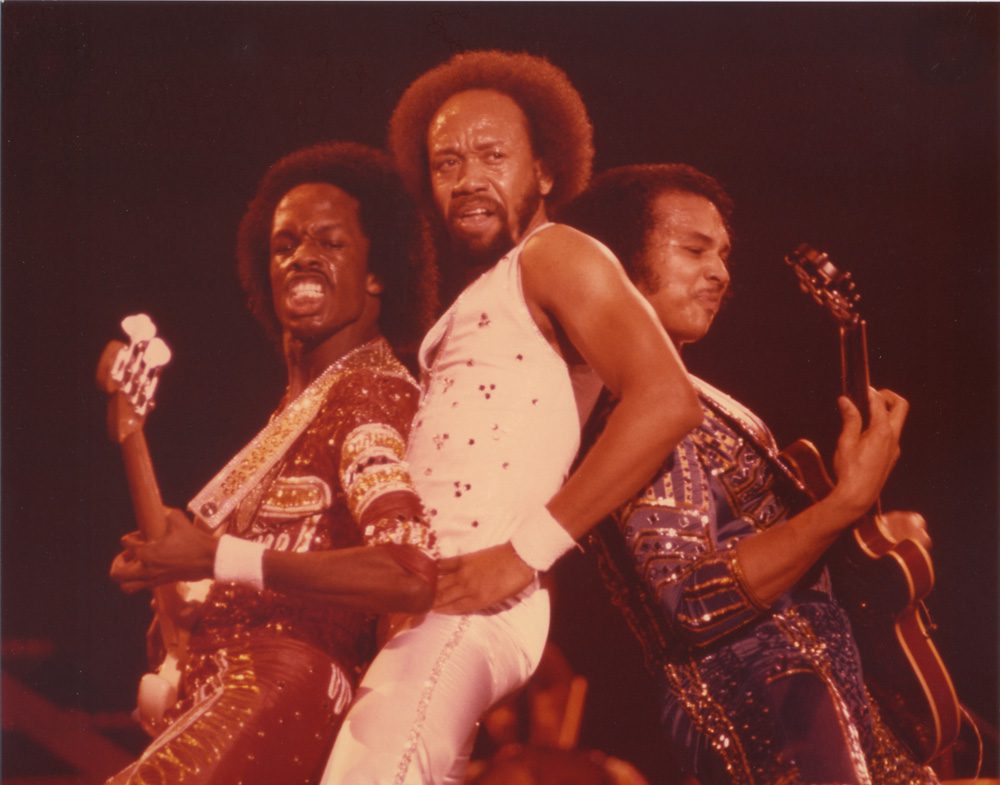 Funk music; that groovy, hypnotic music that makes your body move against its will. Funk music; music for the nation.

Funk music became popular in the mid-1970s. Before then, the most prominent music of African Americans came from the pop soul records of Motown Records in the 1960s. Although this music was highly successful, the 60s still saw struggle for African Americans: prejudice, discrimination, and segregation. The emergence of funk music in the Black community became a statement of “unapologetic blackness.” 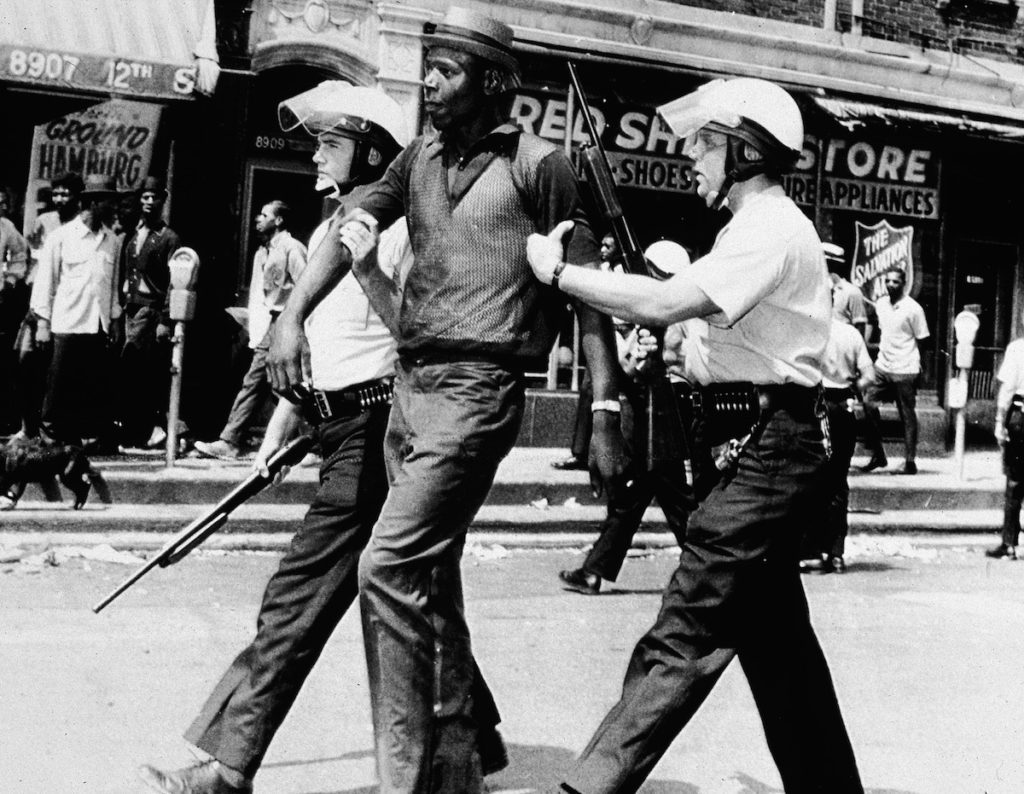 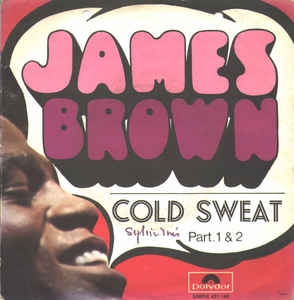 James brown, known as the “Godfather of Soul”, is credited with hinting at the future that would become funk music. In 1968, his song “Cold Sweat” demonstrated his transition from soul to funk. This song put more emphasis on the first beat of each measure, a technique known as “on the one”. This technique became a prominent factor in funk music, and is typically how you can distinguish funk music from other genres. Brown notes that with “Cold Sweat”, he was “really getting into [his] funk bag,” and it is sometimes regarded as the “first true funk song.”

The rhythmic sound and tempo of funk music makes it dance music. All funk music allows you to move your body to dance with its rhythm. Compared to disco, funk has a slower and more syncopated beat.

Larry Graham, an influential bassist from the band Sly and the Family Stone originated “slap bass”, which is using the thumb to “thump” or “slap” the strings of a guitar to create a drum-like effect.