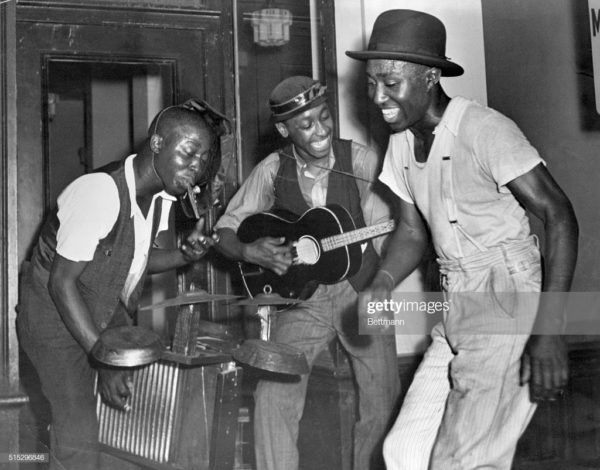 Secular folk music is a genre of music that was created by African Americans. Africans in the New World combined their observations of European song and dance with what they had brought with them from Africa. Folk music became a part of African Americans’ everyday lives similarly to their sacred music. Today, blues and jazz play a major role in spreading African American secular music throughout the world.

Odetta was a musical artist and civil rights activist born in 1930.  She is often referred to as “The Voice of the Civil Rights Movement”. Her contributions to folk music left a lasting impact on the genre. She is most know for her album, “Odetta Sings Folk Songs”. 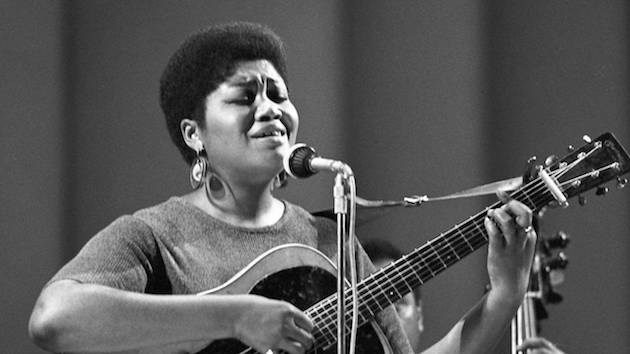 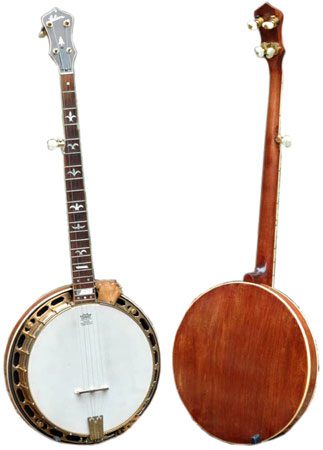 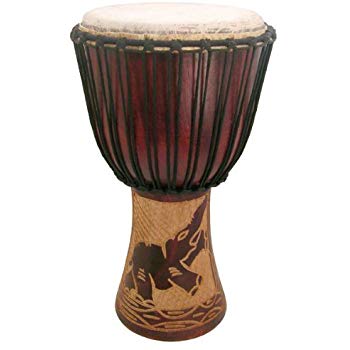 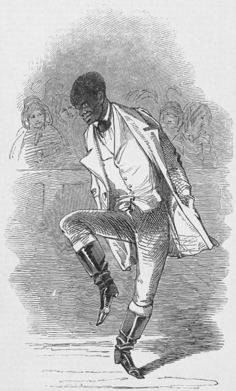 Shown above is the bango, djembe drum, and patting juba.

After learning about folk music I have grown a new appreciation for the genre. It has a rich history with African American roots that I was previously unaware of.